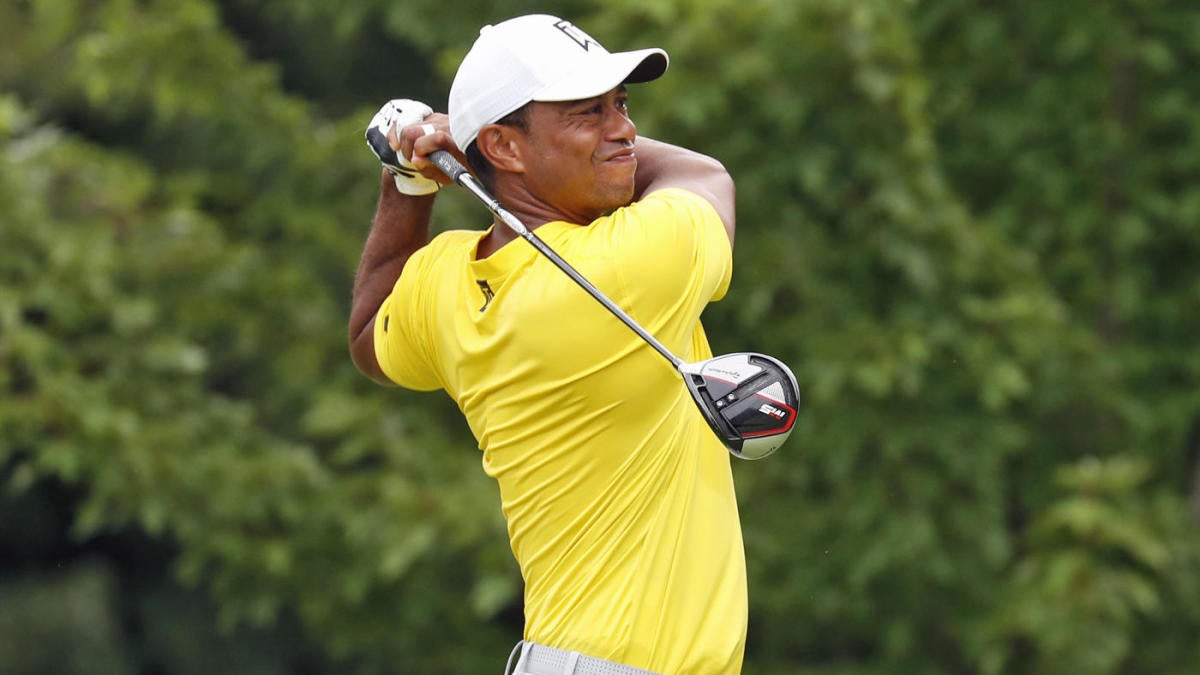 If win No. 81 for Tiger Woods came in the most ceremonious manner — on Sunday afternoon at Augusta National — then No. 82 could come in the most unceremonious. Woods could grab his 82nd PGA Tour victory on a Monday morning in Japan (late Sunday evening in the U.S.), and there may or may not be anyone in attendance to see it happen.

Woods co-leads the Zozo Championship after Round 1 with Gary Woodland after the pair both fired 64 on Thursday. Round 2 was canceled because of rain from Typhoon Bualoi. Narashino Country Club received 7 inches on Friday, which led to bored golfers and wild scenes from the course.

At first, officials planned on trying to squeeze three rounds into two days, but the plan now is to have a Monday finish. Additionally — because of how much weather the course has taken on — Saturday’s Round 2 will be a spectator-free event, which will be both strange to watch and odd to play.