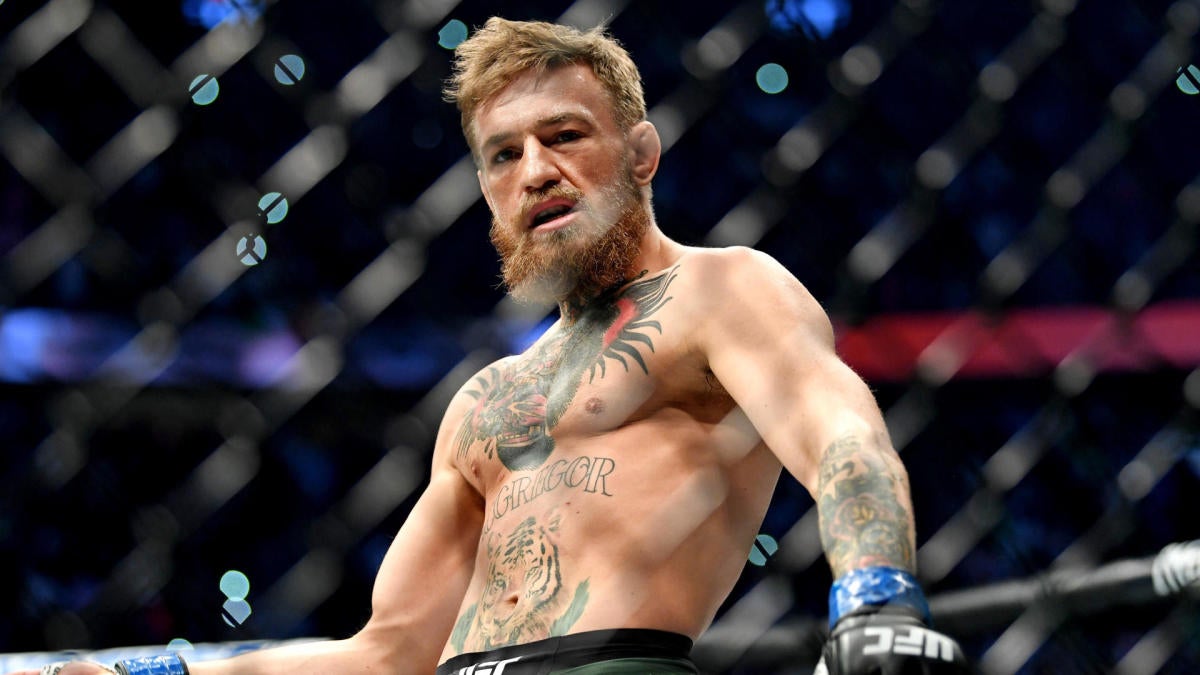 Former UFC lightweight and featherweight champion Conor McGregor has finally a date set for his return to the Octagon. Speaking at a press conference in Moscow on Thursday, McGregor announced he will fight on Saturday, Jan. 18 at the T-Mobile Arena in Las Vegas. He did not, however, name his opponent.

The leading candidates for McGregor’s first fight since being dominated and submitted in his October 2018 bout with Khabib Nurmagomedov are Donald Cerrone and Justin Gaethje, according to ESPN, with Cerrone as the most likely option. Regardless of the opponent, McGregor stated he is viewing 2020 as a “season” in which he intends to fight three times in 12 months.

After fighting in January, McGregor said he wants the winner of the upcoming UFC 244 “BMF title” fight between Jorge Masvidal and Nate Diaz before closing his year out against the winner of a yet-to-be-announced lightweight title fight between Nurmagomedov and Tony Ferguson. Should that final fight be against Nurmagomedov, McGregor said his rematch should take place on the champ’s home turf of Moscow.

McGregor has only fought once in the Octagon since November 2016, a period that includes his boxing effort against Floyd Mayweather Jr. In that time, he has also repeatedly fallen into legal trouble, including facing assault charges for punching an elderly man in a pub in Ireland, and more recently, his second investigation for allegations of sexual assault.

While those could serve as potential distractions, McGregor vowed to be a more focused version of himself in his Octagon return, claiming a lack of focus caused his loss to Nurmagomedov.