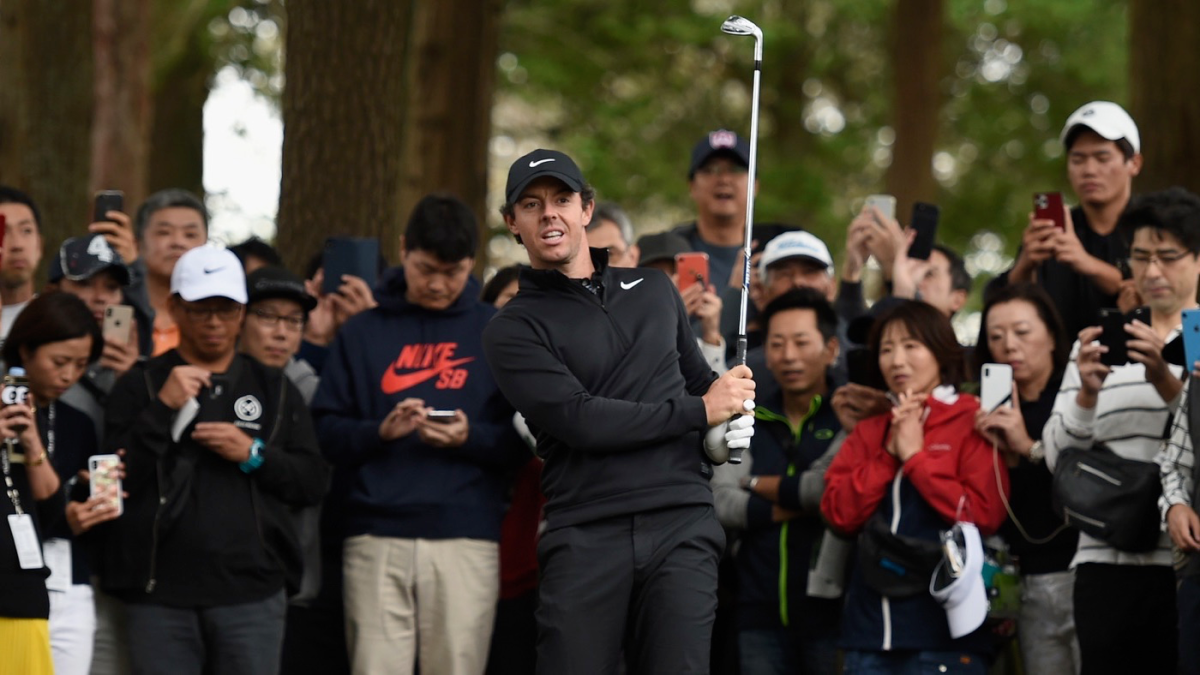 All the money in the world can’t solve complex issues regarding international relations and how they play out on a global stage. Rory McIlroy, who is from Northern Ireland, learned that in the lead up to the 2016 Olympics when he struggled to figure out whether he should play golf for the Great Britain or Ireland.

Athletes from Northern Ireland are able to choose which country they want to play for, and the decision is incredibly complicated. Eventually — like most of the top golfers in the world in 2016 — he just bowed out of the entire thing.

That won’t be the case in 2020 when the Olympics head to Tokyo, Japan. McIlroy was asked about this while in Japan this week at the Zozo Championship.

“I’m excited to play the Olympics and call myself an Olympian,” McIlroy told Golf Channel. “Coming to such a golf-crazy country like Japan helps. It’s a really good atmosphere and just being here this week and seeing the enthusiasm of the fans makes me look forward to coming back next year and playing the Olympics.”

As for the Ireland-Great Britain decision, McIlroy was open about he landed on the orange, green and white flag.

“My feelings toward it [previously] were more, ‘What will other people think?'” McIlroy told Golf Channel. “Once I got that out of my head and I just tried to do what was right for me, it became easy. It was me wrestling with all those things. As I said previously, once I left that aside, it was actually a pretty easy decision.

“The decision was I’m going to play golf for the country I’ve always played golf for. Through my junior days, my amateur days and now into the professional game. Even though the Olympics has given me this choice, there really wasn’t a choice because all I’ve done throughout my life is play golf for Ireland, and why would that change just because the tournament has changed. That was my decision.”

McIlroy currently ranks No. 2 in the Official World Golf Rankings. You automatically get a spot if you’re ranked in the top 15 in the world. Golf at the 2020 Olympics runs from July 30 through Aug. 2 at the Kasumigaseki Country Club.