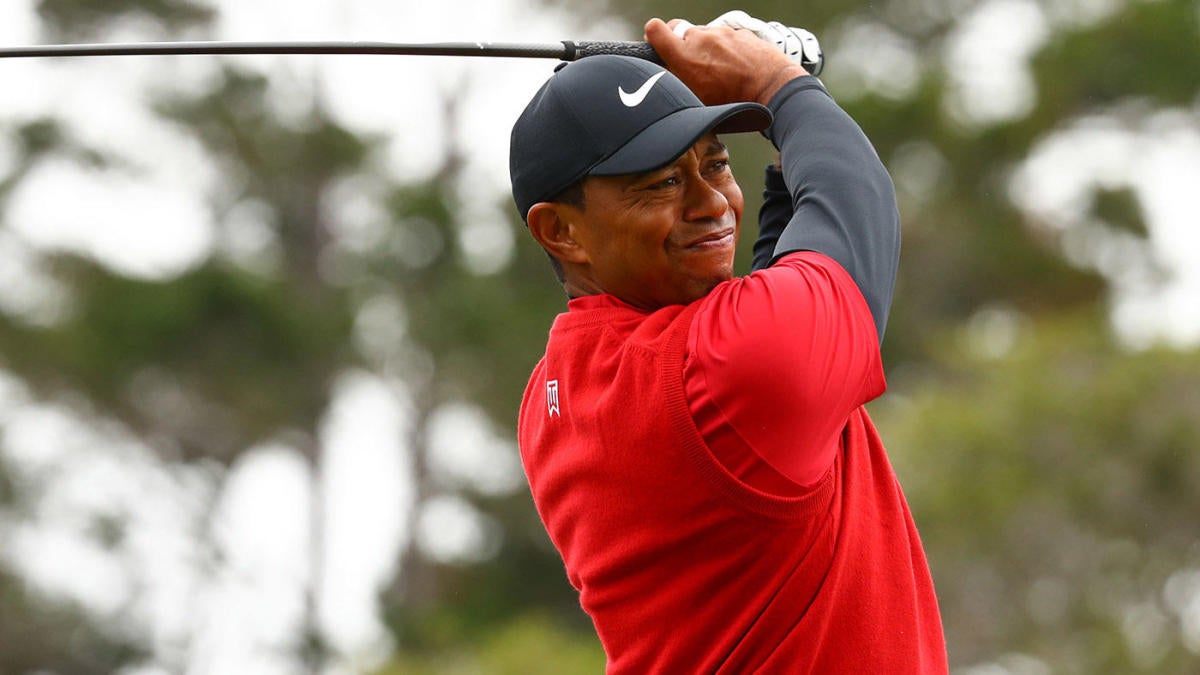 Up to fourth in the latest Official World Golf Ranking and fresh off his 11th career victory last week at the CJ Cup at Nine Bridges, Justin Thomas is arguably the hottest golfer in the field at the 2019 Zozo Championship. Thomas outlasted Danny Lee to win by two shots last week and already has two top-10 finishes in the fall portion of the PGA Tour schedule. But Thomas, who enters this week’s event as the Vegas favorite at 15-2, isn’t the only player in this week’s field with star power. Defending Masters champion Tiger Woods makes his 2019-20 debut at the par-70 Accordia Golf Narashino Country Club, which will be his first fall tournament on the PGA Tour since 2011. The latest 2019 Zozo Championship odds also list defending FedEx Cup champion Rory McIlroy at 9-1, and Japanese star Hideki Matsuyama at 16-1. Several players in the field are using the 2019 Zozo Championship as a tuneup for the Presidents Cup in six weeks. With a number of proven champions highlighting this week’s field, you’ll want to check out the PGA predictions and projected leaderboard from the team at SportsLine before locking in any 2019 Zozo Championship picks of your own.

Now that the Zozo Championship 2019 field is locked, SportsLine simulated the event 10,000 times, and the results were surprising. One huge shocker the model is calling for: Woods, who’s won 81 career PGA Tour events, stumbles this week and doesn’t even crack the top 10.

Woods ignited the golfing world when he won his 15th major championship earlier this year at Masters. It was his first major title since the 2008 U.S. Open and the first time in his career that he came from behind to win one.

However, Woods struggled mightily after winning his fifth green jacket. In fact, the 43-year-old finished inside the top 20 just once after his victory at Augusta National last season. Plus, Woods had surgery on his left knee in August, which doesn’t bode well for his chances to finish on top of the leaderboard at the Accordia Golf Narashino Country Club. He’s not a strong pick to win it all and there are far better values in a loaded Zozo Championship 2019 field.

Another surprise: Tommy Fleetwood, a 28-1 long shot, makes strong run at the title. He has a better chance to win it all than his odds imply, so he’s a target for anyone looking for a huge payday.

Fleetwood made his 2019-20 PGA Tour debut at last week’s CJ Cup at Nine Bridges, where he finished tied for 20th. Fleetwood had a strong 2018-19 season, earning two runner-up finishes at the Zurich Classic of New Orleans and The Open Championship, plus a T-3 finish at the Arnold Palmer Invitational. And with five international victories under his belt, the part-time European Tour star is a threat to win worldwide anytime he is in the field. Plus, Fleetwood has finished inside the top-15 in four of his last seven starts on the PGA Tour. That’s why the model likes the 28-year-old Englishman as an excellent value play at the 2019 Zozo Championship.

Also, the model says four other golfers with 2019 Zozo Championship odds of 25-1 or longer will make a strong run at the title. Anyone who backs these underdogs could hit it big.

So who wins the Zozo Championship 2019, and which long shots stun the golfing world? Check out the odds below and visit SportsLine now to see the projected 2019 Zozo Championship leaderboard from the model that’s nailed six golf majors, and find out.