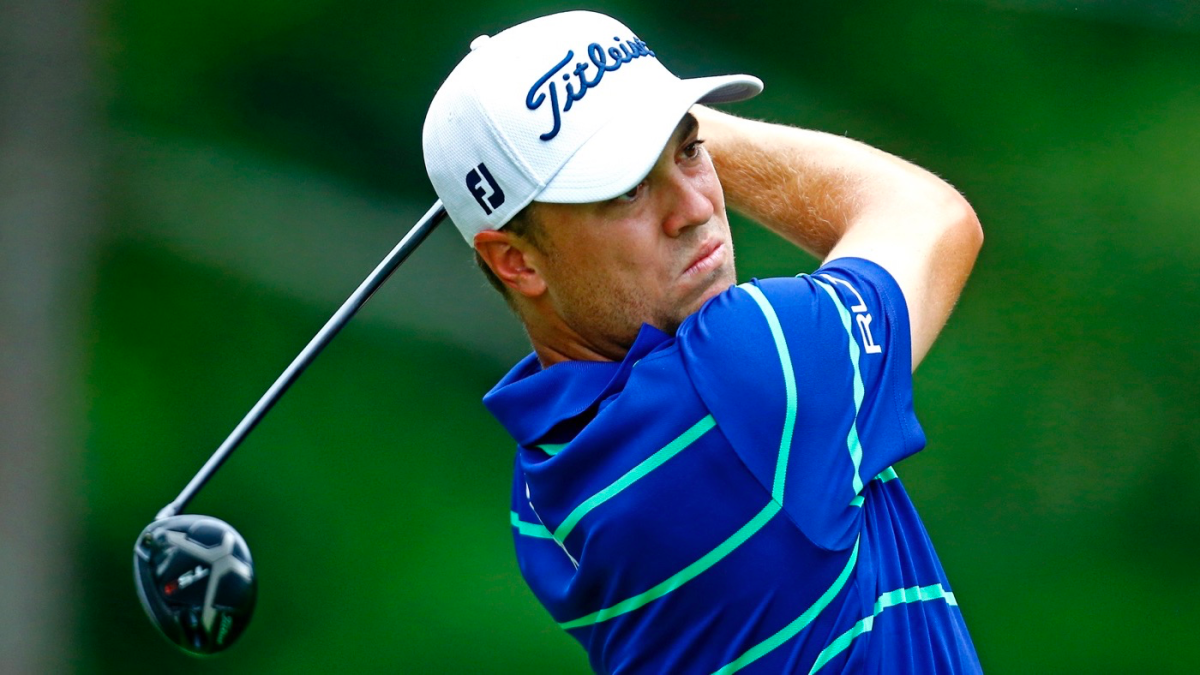 The field at this week’s inaugural Zozo Championship at Accordia Golf Narashino Country Club in Japan is potentially the best of the fall and also likely the most exciting. Joining a big-time crew of favorites, including Justin Thomas, Rory McIlroy and Jordan Spieth are Tiger Woods and home-country hero Hideki Matsuyama — fresh off his fourth-place finish at The Challenge: Japan Skins.

Field strength — A: It should tell you something that neither Tiger nor Spieth make the cut here. Normally they would make it on name alone, but not in a field like this one. Spieth, by the way, was good last week, but he finished 50th in greens in regulation and first in putts per green in regulation. I’d rather see those numbers flipped around.

1. Tiger’s 2019-20 debut: It’s been surprisingly (?) undercovered this week (possibly because of the time difference and locale), but I’m at least mildly curious to see how Tiger looks in a competitive event following his most recent knee surgery. My expectations aren’t high between the surgery and the way he finished last season, but Tiger has made a career (and a ton of money) in blowing expectations out of the water.

2. Multiple greens: This is a nuance to the course and maybe only interesting to me, but I’m curious to see how the multi-green holes play at this tournament. We got a taste of it during the skins competition over the weekend, but it’ll be much different with so much cash on the line this week at this no-cut event.

3. Caps-lock slam: I’ve become obsessed with this. After winning last week’s CJ CUP AT NINE BRIDGES, Justin Thomas has an inside track on the five-event slam this season. With another win at the ZOZO CHAMPIONSHIP this week, the hunt would officially be on. It would undoubtedly result in a ticker-tape parade down the streets of Manhattan like Bobby Jones 100 years ago, and I would be there covering every step of it.

Winner: Xander Schauffele (20-1) — It seems like he always shows up, wins one of these small-field events at a weird time of the year and we’re all like, “Oh yeah, Xander is one of the eight best golfers on the planet.” That’s how I envision this week going.

Sleeper: Ben An (40-1) — T6 last week on Jeju Island, and as Eric Patterson pointed out on our latest podcast, An was 7th in strokes gained tee to green on the PGA Tour last season. Seventh!

So who wins the Zozo Championship, and which long shots stun the golfing world? Visit SportsLine now to see the projected Zozo Championship leaderboard from the model that’s nailed six golf majors, and find out.