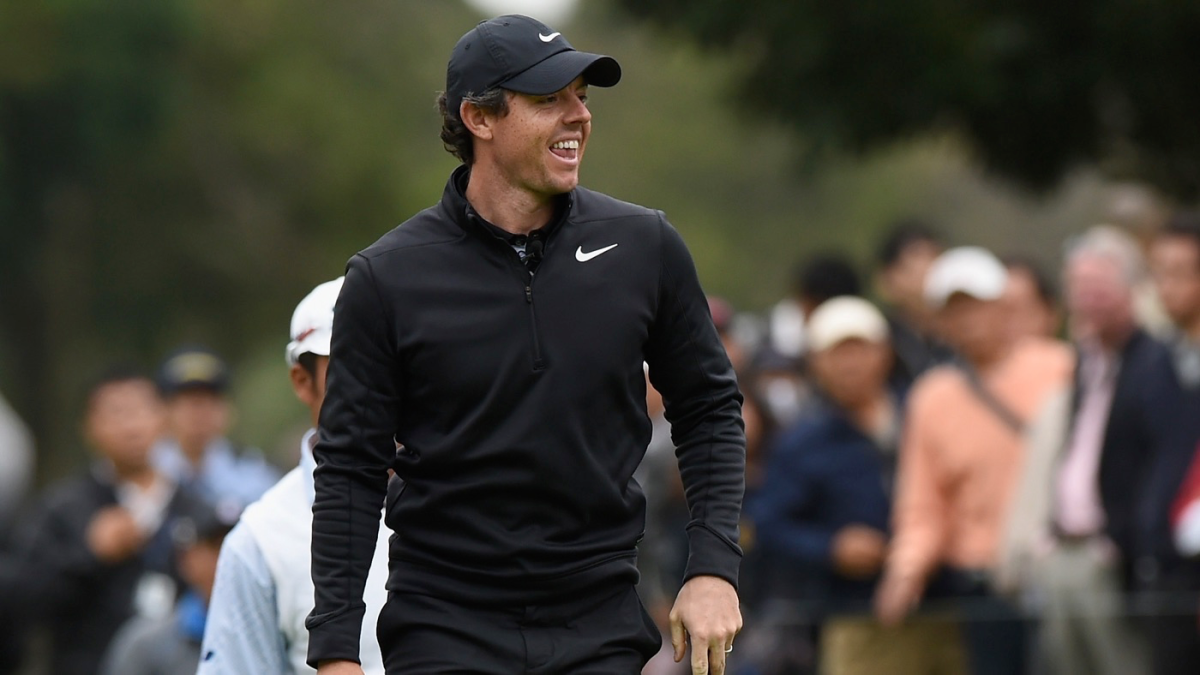 During “The Challenge: Japan Skins” on Monday, Rory McIlroy was asked about Brooks Koepka’s recent comments about how there is no rivalry existing between the two. As a refresher, Koepka said, “I’ve been out here for, what, five years? Rory hasn’t won a major since I’ve been on the PGA Tour. So I just don’t view it as a rivalry.”

I think there’s a prism through which you can view these quotes that doesn’t involve him taking direct aim at Rory, but there’s also a prism through which he is. I don’t know what’s in Brooks’ mind regarding Rory, but I don’t really think he intended to throw him under the bus. If he did, that would be shocking (and awesome for golf). I think this is just how Brooks thinks.

Anyway, Rory was asked for a response on Monday, and he was both honest and diplomatic. He hit all the notes everyone thought he would hit.

“We all get asked in press conferences about other players, and I’ve had it where it’s like, ‘Why are these guys asking me about someone else. Aren’t we supposed to be here to talk about me?’ said McIlroy.”

This is true, and if I was a professional golfer and got asked about Tiger Woods or Jordan Spieth or whoever as much as these guys do, I would have lost my mind a long time ago.

“What Brooks said wasn’t wrong,” McIlroy continued. “I mean, he’s been the best player in the world the last couple years — four majors. I don’t think he had to remind me that I haven’t won one in a while,” he chuckled.

“I love Brooks, he’s a great guy. Obviously super competitive, like we all are. I guess I can see where he’s coming from. We’re out here, we can’t control anyone else, we just have to play our own golf. “

All of this actually started after Rory beat Brooks at the Tour Championship and took home $15 million a few months ago. McIlroy mentioned their budding rivalry, so the question to Brooks last week at the CJ Cup wasn’t out of nowhere. McIlroy reiterated on Monday that any type of back-and-forth they might have on the course is great for golf.

“I think if you take what Brooks said out of context then it can become this big thing that it’s become,” McIlroy said. “But Brooks and I are good, we’re good friends and I’ve been really happy for him to see how good he’s played over the past couple years and I’m sure he’ll continue to do so just like we’re all trying to play as good as we can.”