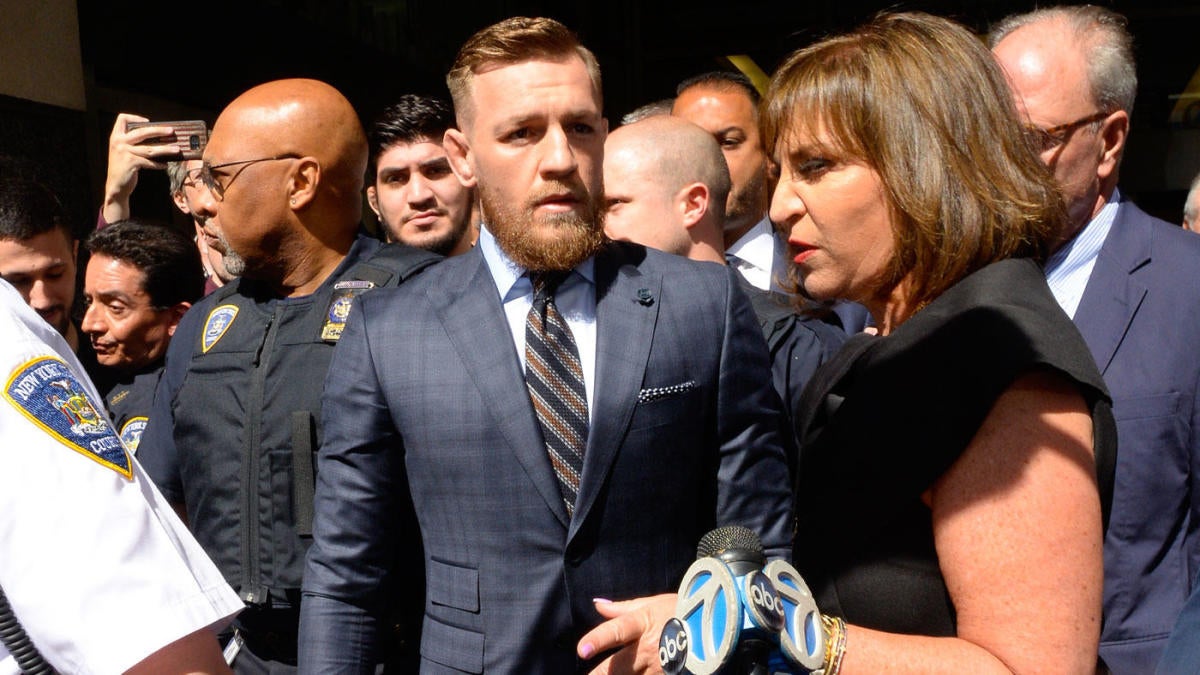 Conor McGregor is being investigated for a second sexual assault allegation in the last year, according to the New York Times. A woman filed a complaint in Ireland claiming she was assaulted by McGregor in her vehicle outside a Dublin pub last week. Irish laws prohibit naming victims or the accused during ongoing investigations.

McGregor’s team released a statement flatly denying the claim. The UFC fighter has also not spoken with police or been charged at this time.

“Conor McGregor is frequently the subject of rumors,” McGregor’s publicist said in a statement to the Times. “He emphatically denies any report accusing him of sexual assault.”

This is the most recent complaint filed against McGregor as he awaits the results of an investigation from last December where another woman filed a complaint of assault in Dublin. McGregor was arrested and brought in for questioning by authorities in January, but charges have still not been filed pending further investigation, according to the report.

It is the latest in a slew of issues for the former two-division UFC champion. McGregor was arrested and charged in Miami in March for felony strong-armed robbery after he stole a fan’s phone and smashed it on the ground. Charges were later dropped after the victim “was made whole” in a civil suit settlement.

Then in August, video emerged of McGregor punching an elderly man in the face in a Dublin bar for not accepting a glass of his whiskey. He was charged with assault in October. Per a report in The Independent, the offense carries a maximum prison term of six months upon summary conviction, a fine of €1,500, or both.

McGregor (21-4) has fought just once in UFC since November 2016, losing by third-round submission to Khabib Nurmagomedov in October 2018.