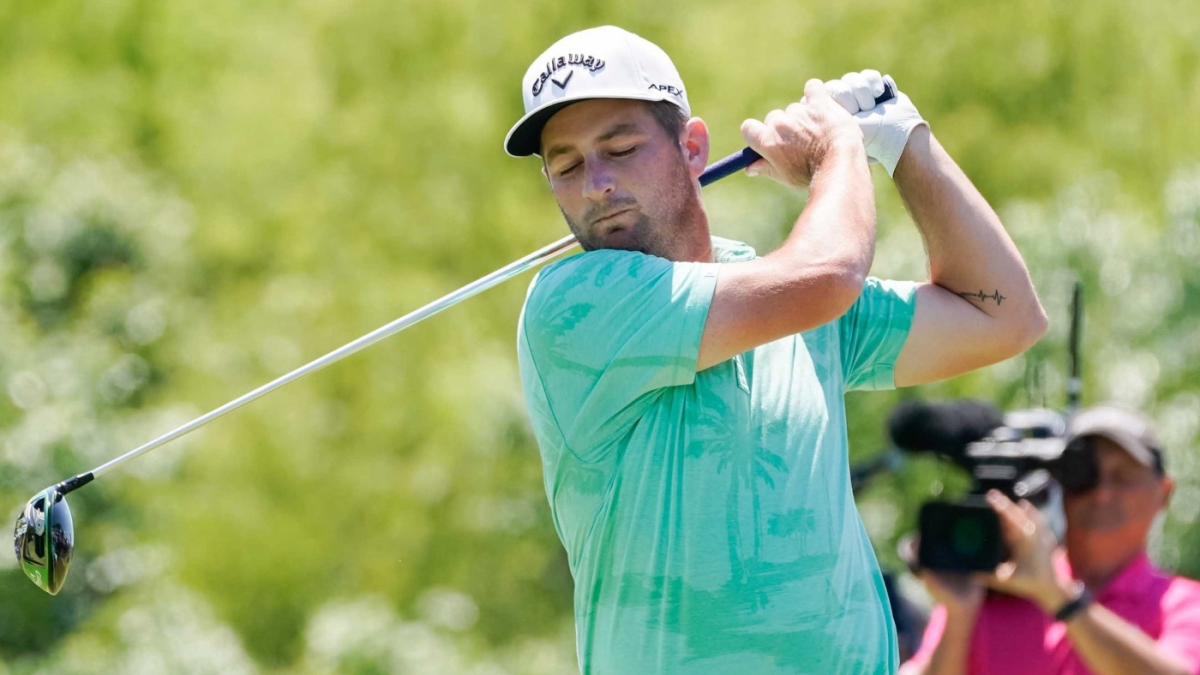 Matt Every has been suspended by the PGA Tour for violating the code of conduct pertaining to “drugs of abuse.” Here is the official release from the PGA Tour.

The PGA Tour announced that Matt Every has been suspended for a period of 12 weeks for a violation of the PGA Tour Conduct Policy for drugs of abuse. He will be eligible to return on Jan. 7, 2020. The Tour will have no further comment on the suspension at this time.

Every didn’t deny the claim. Instead, he explained what the drug was and why he was taking it.

“I tested positive for cannabis, a drug I do not abuse and a drug that I have a legal prescription for in the state of Florida,” Every said in a statement. “I have been prescribed cannabis for a mental health condition by my physician whom has managed my medical for 30 years.

“For me, cannabis has proven to be, by far, the safest and most effective treatment. With that being said, I have no choice but to accept this suspension and move on. I knew what WADA’s policy was and I violated it. I don’t agree with it for many reasons, mainly for my overall well-being, but I’m excited for what lies ahead in my life and career.”

Every had just one top 10 on the PGA Tour this season — a T2 at the AT&T Byron Nelson — but it got him back into the top 250 in the world after he started outside the top 500.

Every was also suspended in 2010 for “conduct unbecoming a professional” after being arrested for possession of marijuana.