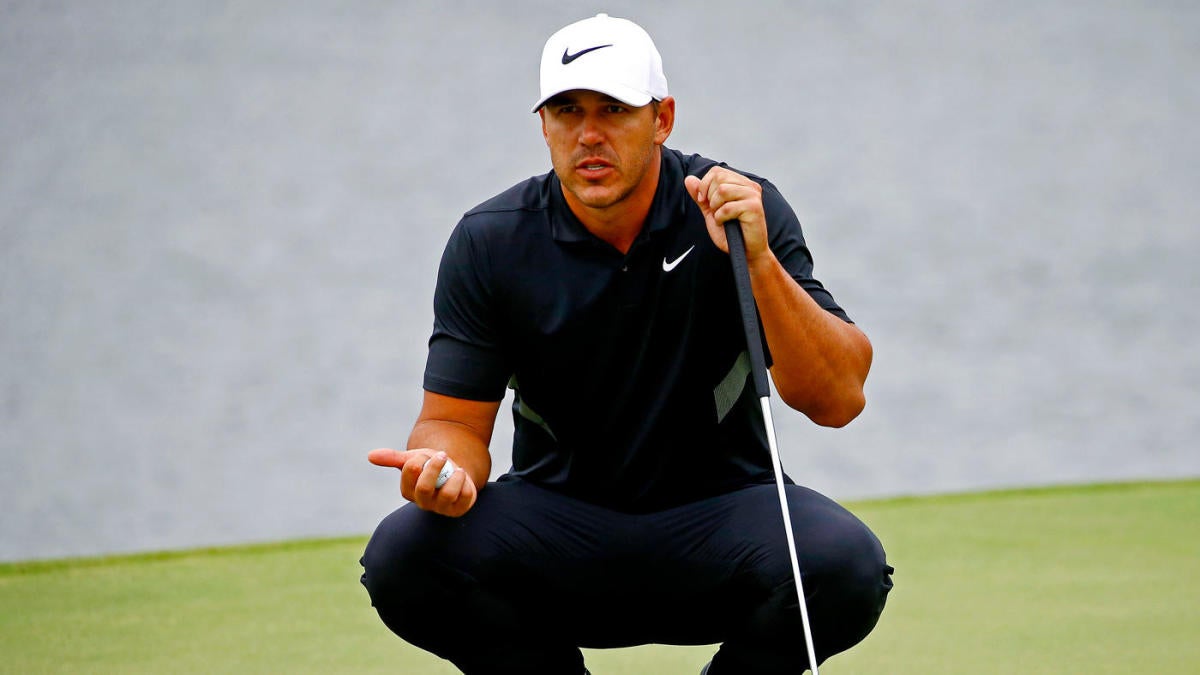 The No. 1 ranked golfer in the world, Brooks Koepka was forced to withdraw from the CJ Cup before third-round action began Saturday after slipping on wet concrete Friday and aggravating his injured left knee.  Koepka, the defending champion at the South Korean event, was 13 strokes behind leader Justin Thomas at the time of his departure.

“After consulting with my doctor, I have decided to withdraw from the CJ Cup and head home for further tests,” Koepka said in a statement. “I appreciate everyone’s concerns and support. I’ll keep you posted as I learn more.”

Koepka recently completed stem cell treatment on his knee in late August, and the CJ Cup was his second event back. He missed a cut two weeks ago in Las Vegas and is now questionable for the HSBC Champions two weeks from now in China.

Koepka is back in his home state of Florida meeting with doctors, according to the Associated Press. The four-time major winner, who won the 2019 PGA Championship, made waves this week when he questioned whether Rory McIlroy is a true rival of his considering Koepka’s dominance over the last few years on the PGA Tour.