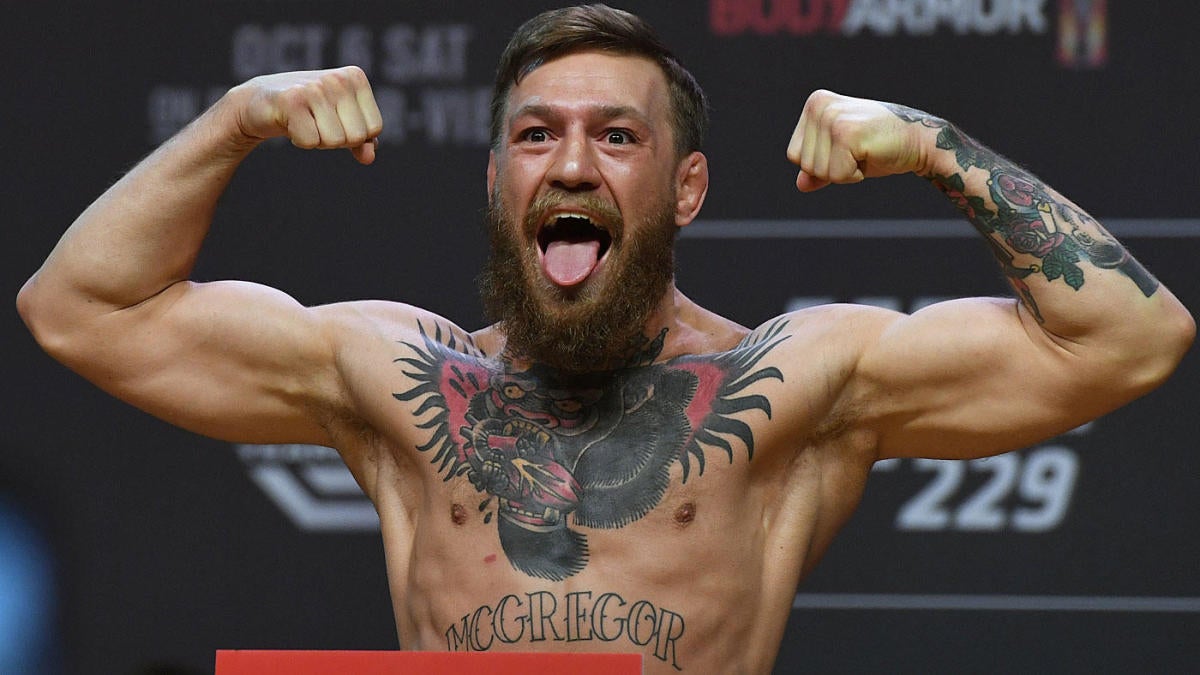 On Frankie Edgar’s birthday, Conor McGregor may have given him the best gift of all: a fight worth millions of dollars. The Irish megastar used a birthday post from the UFC to call for the long-anticipated fight to get made. “Happy birthday Frankie, see you in December,” McGregor wrote on Twitter.

Edgar was quick to take McGregor up on the offer for a winter showdown, responding, “Thanks pal, I said yes already it’s on you and @danawhite to make it happen.” The UFC’s big event in December is UFC 245, which already features three championship fights and would be made into one of the biggest events in the promotion’s history with the addition of a clash between former lightweight champ Edgar and former featherweight and lightweight champ McGregor.

Edgar, who lost a unanimous decision in an attempt to win the UFC featherweight title from Max Holloway in his most recent fight, has been a name long tied to McGregor even though the two have never met in the Octagon. During McGregor’s meteoric rise, Edgar’s name often was brought up as a test of his ability to handle a fighter with an explosive wrestling game. When Rafael Dos Anjos was forced out of his UFC 196 bout with McGregor, Edgar got the call to step in as a replacement but couldn’t take the bout due to a groin injury. Edgar missing out on the bout opened the door for Nate Diaz to step up and score a stunning upset of the Irishman.

McGregor has not competed in the Octagon since his October 2018 loss to lightweight champ Khabib Nurmagomedov. The Nurmagomedov fight is his only UFC clash since November 2016, a period marked by his boxing showdown with Floyd Mayweather and a brief retirement after the failed bid for Khabib’s lightweight title. McGregor said recently he planned to return to UFC competition earlier this year but a hand injury delayed his plans.

Now, ready to get back to action, McGregor told UFC president Dana White to make the fight and “give my purse to charity.”