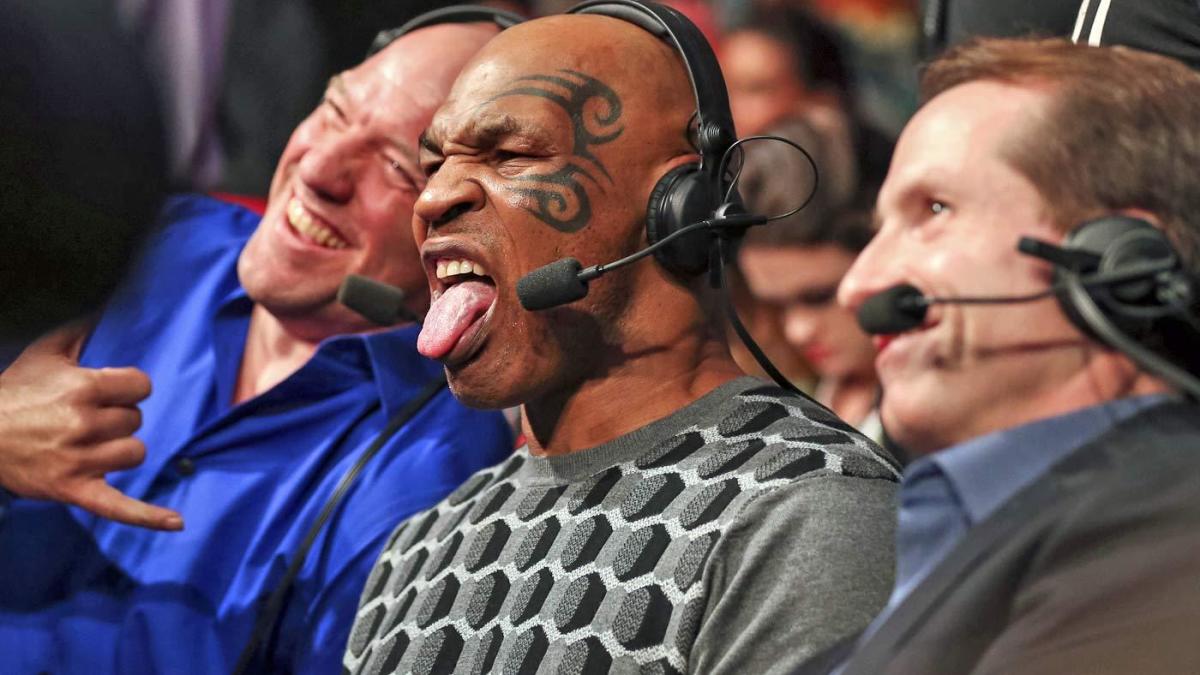 Mike Tyson was one of the most dangerous boxers in his day, and it appears he still may be able to step into the ring. In a video that Tyson posted to his Twitter account, the former heavyweight champion showcased some of his famous punches for UFC fighters Justin Gaethje and Ottman Azaitar.

In the video, Tyson can be seen throwing some quick punches and showing the fighters how they can attack an opponent’s shoulder. He gets low at one point and unleashes a quick flurry of jabs that had to impress even the UFC fighters.

According to TMZ Sports, Tyson hosted several fighters, including Gethje and Azaitar, at his ranch earlier this month. The former champ showed off several techniques before taking off his jacket and getting down to business.

Tyson, 53, recently admitted that he stopped training altogether in March. And while Tyson doesn’t have any desire to get back into the ring, it clearly appears that he could hang in a fight based off this shadowboxing demonstration. Tyson hasn’t fought since 2005 when he lost on a technical knockout at the hands of Kevin McBride.

During his boxing career, Tyson compiled a 50-6 record that featured 44 victories by knockout. He defeated the likes of Larry Holmes, Michael Spinks and Trevor Berbick.