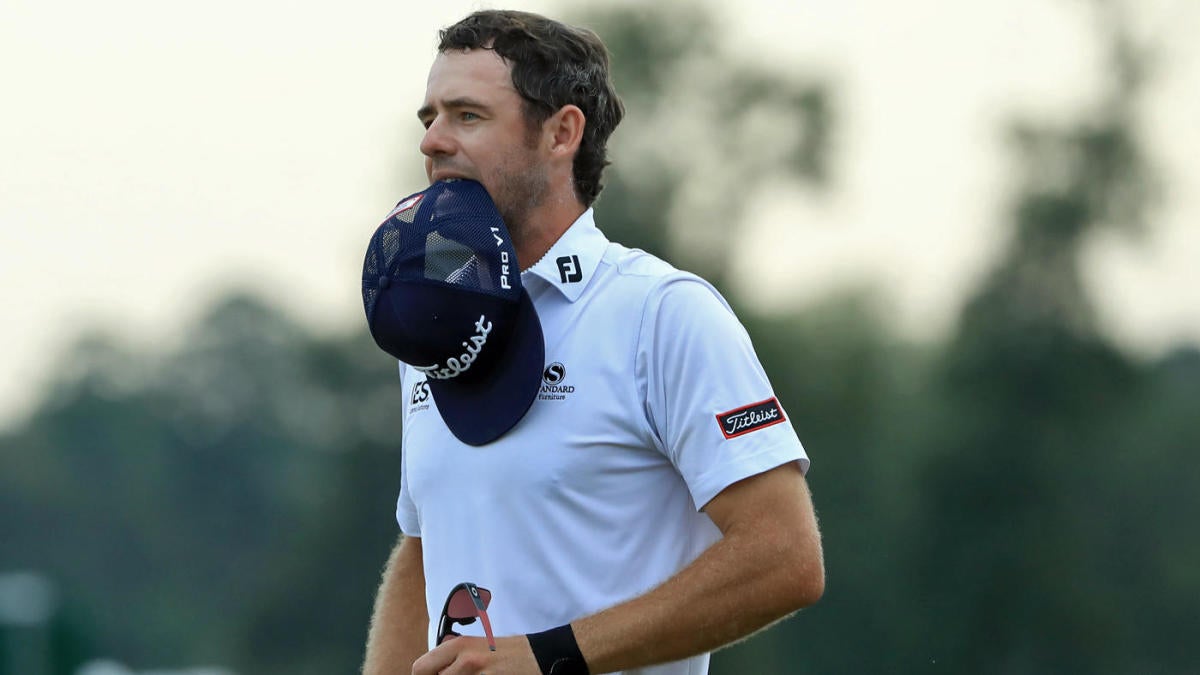 The golf is not exactly popping this time of year, as witnessed by the field we saw at the Houston Open last week. However, there’s still meaningful golf being played. You just have to go out and find it.

The European Tour’s Italian Open (part of the Rolex Series) saw Bernd Wiedberger win and move into the top 25 (!) in the world, and we also  first-time winner Lanto Griffin took the aforementioned Houston Open.

We’ll look at those two victories and more in this week’s edition of The First Cut while we go through what else you missed over the weekend.

Griffin nets first PGA Tour win: He won by a stroke over Mark Hubbard and Scott Harrington and bagged himself all kinds of booty in the process, including a 2020 Masters invite. Griffin had been streaking into Houston — I touted him as a sleeper at 50-1 going in — but it’s always surprising when somebody who has never even had a top 10 on the PGA Tour grabs a victory. Griffin’s story is a great one — hippie parents, father died at a young age, grinding in Latin America — and his game has clearly progressed in the past few years. Rarely does a professional golfer winning a fall event completely change his life, but I think you could make a pretty good case of that being true for Griffin.

Wiesberger makes noise in Europe: Color me shocked that Wiesberger is the 22nd-ranked player in the world following his one-stroke victory over Matthew Fitzpatrick in Italy. If he ends in the top 30 at the close of the year, it will be his highest ranking going into a new year … ever. Wiesberger closed with a dirty little 65, which was the second-best round on Sunday in Rome to Justin Rose’s 64.

“I’m not 100 percent sure if I’m at the top of my game,” said Wiesberger. “I’ve had a few wayward shots. What really stood out this week was that for some reason, I rode over my ankle earlier in the week on the second hole and it made me pace a lot slower than I normally would. I was quite calm all week and I tried to grind it out.”

The win was Wiesberger’s third of the season and seventh since the start of 2012. Only Rory McIlroy, Dustin Johnson, Branden Grace and Rose have more, according to Justin Ray.

Good idea of the week: Henrik Stenson and Annika Sorenstam will host the 2020 Scandanavian Mixed next year, which will be co-sanctioned by the European Tour and Ladies European Tour. Men and women competing against each other for the same prize money on the same course will be fascinating, and Stenson and Sorenstam are the perfect golfers to carry it to fruition.

Wedding weekend: Rickie Fowler and Allison Stokke got hitched in a low-key (as in “literally nobody talked about when it was happening” low-key) wedding recently, and photos started pouring in over the weekend. There are bridesmaid jokes to be made. I will not make them.

Flashback of the weekend: I mentioned this to Mark Immelman on our podcast this week, but Tiger Woods’ business partnership with PopStroke reminded me of these professional mini golfers, who are amazing.

Tweet of the week: If you know, you know.