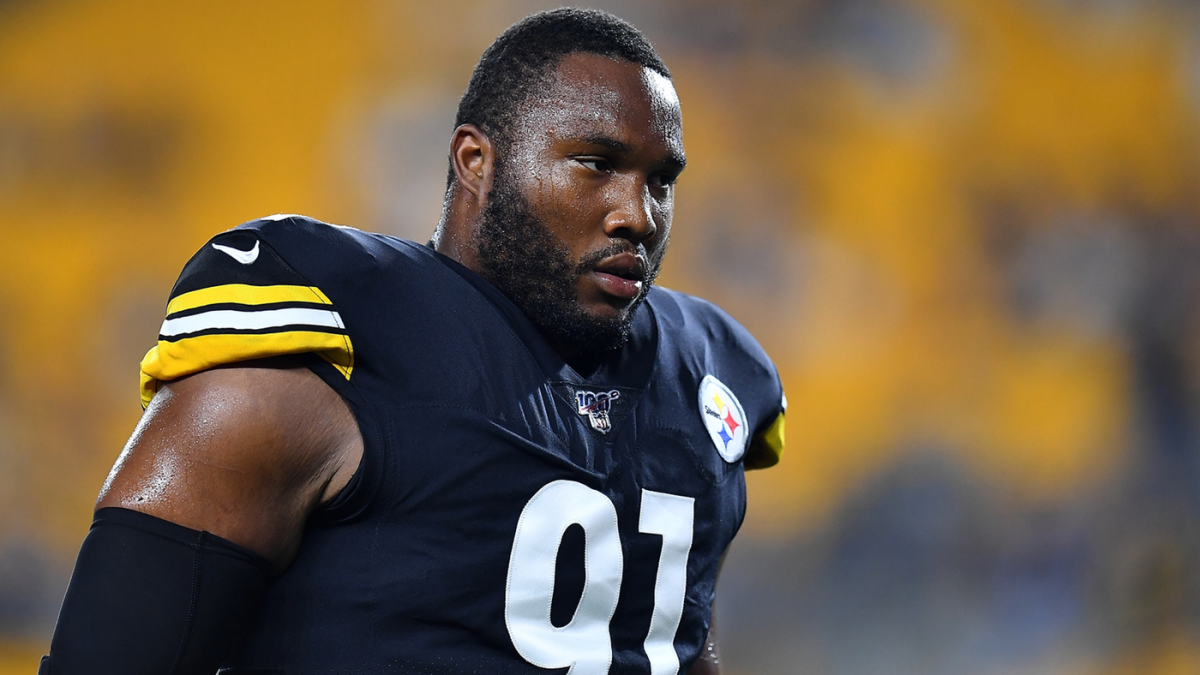 The Pittsburgh Steelers‘ Week 6 victory over the Los Angeles Chargers has come at a significant price. Stephon Tuitt, a six-year veteran and valuable member of Pittsburgh’s defensive line, sustained a torn pec muscle that will require season-ending surgery, according to ESPN’s Chris Mortensen.

Nose tackle Javon Hargrave and veteran backup lineman Tyson Alualu played significant snaps while filling in for Tuitt on Sunday night. Hargrave, a third-round pick in the 2016 draft, had two tackles, while Alualu, a 2017 free agent signing who inked a two-year extension with the team this past offseason, had three tackles as well as a deflected pass that was intercepted by rookie linebacker Devin Bush, setting up Pittsburgh’s second touchdown. The Steelers’ depth on the defensive line also includes Isaiah Buggs, a sixth-round pick in this year’s draft who led Alabama in sacks last fall.

While the Steelers have decent depth on the defensive line, losing Tuitt for the season would be a major loss for a defense that appears to be rounding into form after acquiring free safety Minkah Fitzpatrick two weeks into the season. Tuitt, a 2014 second-round pick out of Notre Dame, already has 3.5 sacks this season and was on pace to smash his previous season-high of 6.5 sacks during the 2015 season,

“He’s a key part of our defense. I’ll got to war with him every day,” fellow defensive lineman and team captain Cam Heyward told DK Pittsburgh Sports’ Dale Lolley. “I don’t know what’s going to happen. I’m hoping it’s just a little time off and then he comes back to us.”

Tuitt, unfortunately for Pittsburgh, will not be back in 2019. The Steelers, 2-4, now have another hurdle to overcome if they are going to make a push to win an AFC North division that is still wide open.