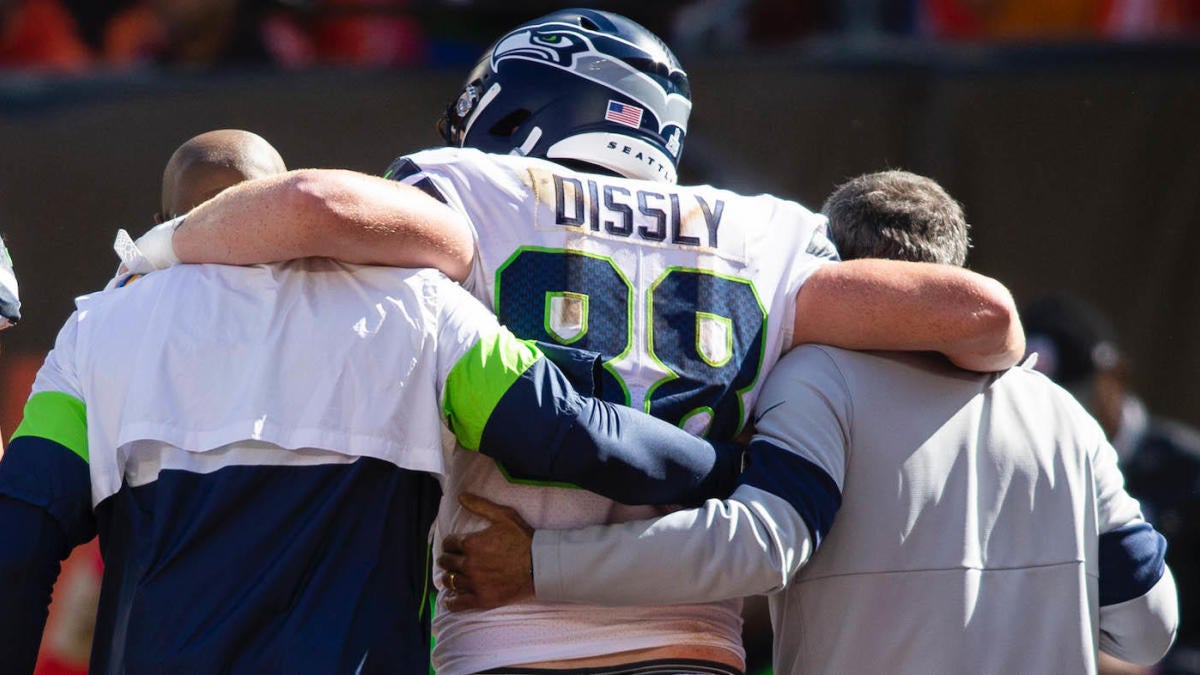 Seahawks tight end Will Dissly left Sunday’s win over the Browns in the second quarter after suffering a non-contact injury while running into the end zone and it appears like this may be the last we see of him this season. Seattle quickly ruled Dissly out with an Achilles injury and head coach Pete Carroll noted postgame that is was “serious” and “devastating.” The 23-year-old was also spotted with crutches and a walking boot in the locker room.

“It’s a big loss,” Carroll said during his postgame presser. “He’s been playing great football. You saw him. He was running in the open field and it just happened like Achilles do. They come out of nowhere. It’s a devastating injury for him for this season. Will has done everything he can. He’s an unbelievable Seahawk.”

The news didn’t get any more positive during his Monday appearance on 710 ESPN Seattle as Carroll said that the team hasn’t heard the official diagnosis for Dissly, but do believe that he ruptured his Achilles.

If the results come in as the Seahawks expect, this is a significant loss as the tight end was enjoying a breakout second season in the league. Through Week 6, the 2018 fourth-round pick out of Washington was able to catch 23 passes for 262 yards and four touchdowns. Those marks currently have him third on the team in yards, second in receptions and still leads all pass catchers in receiving touchdowns even after he recorded no stats in Week 6.

Dissly’s latest injury also adds to what has been a frustrating start to his NFL career. This will mark the second time in a row that he’s suffered a season-ending injury as he hurt his patellar tendon against the Cardinals in Week 4 last year.

“I have developed such a great relationship with Will, and I just want him to keep the faith,” quarterback Russell Wilson said Sunday of Dissly. “He’s had a tremendous year. It’s tough because it’s been back to back years. I think that he’s still young. If anybody is a tough as nails, it’s him. There’s nobody tougher that I know. He’ll come back stronger. That’s just a tough part of the game. More than anything else, I just want him to stay encouraged, keep the faith and keep believing. Great things are in store for him. We’ll make sure that we do everything we can to make sure that’s the case.”