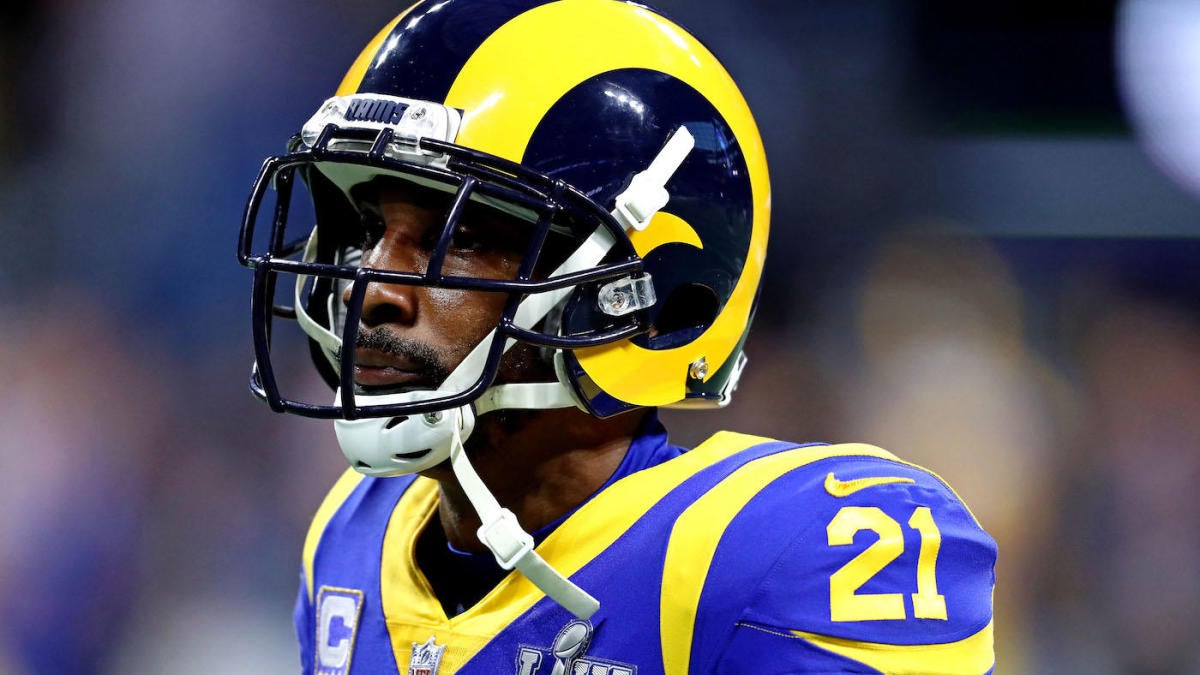 The Los Angeles Rams are losing one of their key defensive players to injured reserve, but he could make a return later in the season. On Monday, Adam Schefter reported that the Rams are placing cornerback Aqib Talib on injured reserve due to a rib injury. Talib suffered the injury during the Rams’ 30-29 loss to the Seattle Seahawks in Week 5, and it forced him to miss all practices last week. It was no surprise when he was ruled out for the Rams’ matchup against the San Francisco 49ers on Sunday.

Schefter also mentioned that Talib is a candidate to return to the active roster later in the year, as his injury is not considered serious enough to prematurely end his season. With Talib out for at least the next eight weeks, expect either Nickell Robey-Coleman or Troy Hill to get the start alongside Marcus Peters.

Talib’s injury is just the Rams’ latest misfortune. Los Angeles lost its third straight game on Sunday to San Francisco, 20-7. The secondary had been the biggest problem as of late, but the Rams actually held Jimmy Garoppolo to just 243 passing yards and also forced an interception. The offense was what did Los Angeles in this week.

Without running back Todd Gurley, who was out nursing a quad injury, the Rams recorded just 157 yards of total offense. Quarterback Jared Goff also had one of the worst performances of his career, completing 13 of 24 passing attempts for just 78 yards.

The Super Bowl hangover appears to be real, and without a defensive leader like Talib in the lineup, the Rams could be in serious trouble.