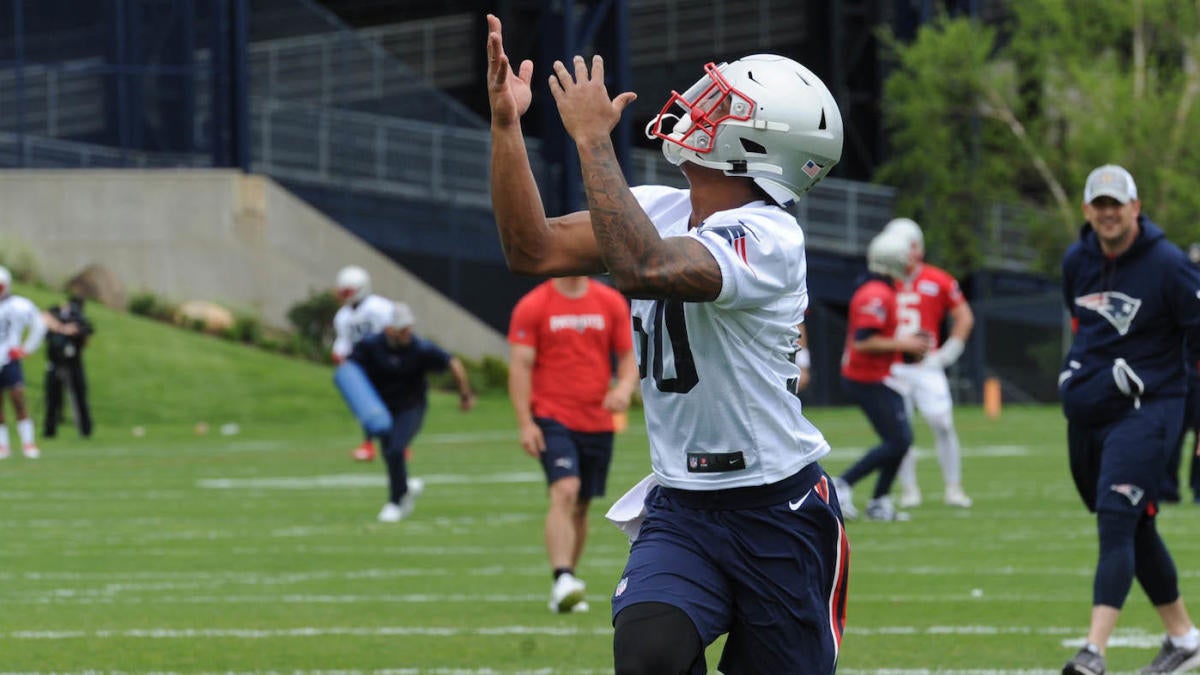 Tom Brady could be getting a fresh face in the passing game this week as rookie receiver N’Keal Harry is eligible to begin practicing after starting the year on injured reserve. According to Ian Rapoport of NFL Network, the expectation is for the 2019 first-rounder to take part in practice, which would then start his clock to return to game action as early as Week 9 in Baltimore against the Ravens.

Even Bill Belichick had pretty optimistic remarks about Harry’s pending return during his conference call on Monday.

“If he’s ready, yes,” he said about Harry possibly practicing this week. “We hope he’ll be ready to go.”

Belichick also commended Harry for his ability to keep up mentally throughout the course of his time on injured reserve. The ultimate factor of him returning to the field or not is strictly physical.

“Physically he needs to be able to show he can go out there and participate competitively at the practice level that we’re at,” he said. “Hopefully that’s where he’ll be, but we’ll make our final evaluations on that before we put him out there.”

This couldn’t come at a more necessary time for the Patriots as their offense has been stagnant over the last few weeks and the receiver position has seen quite a few injuries, particularly to Phillip Dorsett and recently Josh Gordon, who departed last Thursday’s contest with the Giants due to a knee injury.

Of course, New England will keep their ear to the ground on the trade market as the Oct. 29 deadline approaches and pass catchers will likely be at the top of their list, but actually executing a trade is no guarantee. That’s why the return of Harry could be so vital for the defending Super Bowl champs as it could also be looked at as an acquisition, but without the need to give up assets.

As for who Harry is, the 6-foot-4, 225 pounder flashed his first round potential over the course of the summer before suffering an ankle injury that ultimately placed him on IR. At Arizona State, he was praised for his ability catching 50-50 balls and using his big frame to box out defenders, which could be utilized by the Patriots in a similar route-tree to recently retired tight end Rob Gronkowski up the seam.

It’ll likely take Harry some time to get back up to speed with the offense and gain some sort of chemistry with Tom Brady, but this is a weapon that could become very valuable for New England in the second half of the season.