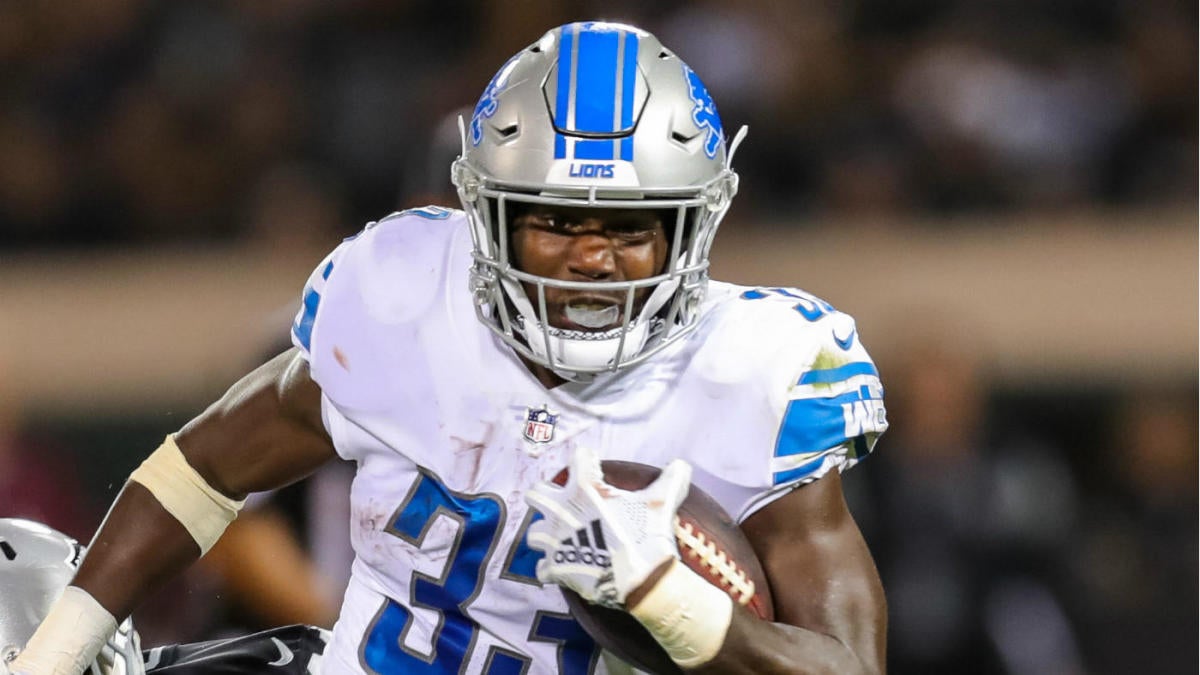 The Green Bay Packers will look to continue their strong start to the season when they take on the Detroit Lions on Monday Night Football. Under first-year coach Matt LaFleur, the Packers (4-1) are off to their best start since they went 6-0 to begin the 2015 season. Their only loss came against the Eagles, who are tied for the lead in the NFC East. Meanwhile, the Lions (2-1-1) are 3-1 against the spread this season and covered three straight games against the Chiefs, Eagles, and Chargers. Kickoff is set for 8:15 p.m. ET. Green Bay is a 3.5-point favorite in the latest Lions vs. Packers odds, while the over-under for total points scored is 45.5, down one from where the line opened. Before you make any Packers vs. Lions picks or Monday Night Football predictions, you need to hear what NFL expert R.J. White has to say.

White has been SportsLine’s top pro football analyst for two-plus seasons. Over that span, the CBS Sports NFL editor and nationally-recognized NFL Draft expert has gone 216-168 on NFL picks against the spread, returning $2,981 to $100 bettors.

The stats guru, whose picks are coveted by fans everywhere, has hit it big in the world’s most prestigious handicapping tournament, the Westgate Las Vegas SuperContest, twice in the past four years. In addition, he has had a particularly keen eye for the Packers. He has hit 28 of his last 32 picks involving Green Bay, including all four this season. Anyone who has followed him is way up.

Now, White has locked in on Packers vs. Lions on Monday Night Football. He’s sharing that pick only at SportsLine.

White knows that Green Bay running back Aaron Jones is coming off arguably the best game of his career. Eight days ago in Dallas, he ran 19 times for 107 yards and a career-high four touchdowns. He added seven catches for 75 yards. With future Hall of Fame quarterback Aaron Rodgers not playing at his usual level so far this season, the emergence of Jones has been key for the Packers.

White also has factored in Green Bay’s success this season in the turnover department. The Packers were tied with the Patriots for the NFL lead with a +7 turnover differential entering Week 6. Green Bay’s 11 takeaways this year rank third in the league.

Even so, Green Bay is not guaranteed to cover the Packers vs. Lions spread on Monday Night Football.

Detroit has had success against Green Bay recently. The Lions have won the last four meetings between the teams, including the last two at Lambeau Field. In the last matchup between the teams in Green Bay, Detroit routed the Packers, 31-0 in a game where quarterback Aaron Rodgers was forced out with a concussion after just nine snaps.

White has analyzed this matchup and while we can tell you he’s leaning over, he has discovered a crucial x-factor that makes one side of the spread a must-back. He’s sharing what it is, and who to back, only at SportsLine.