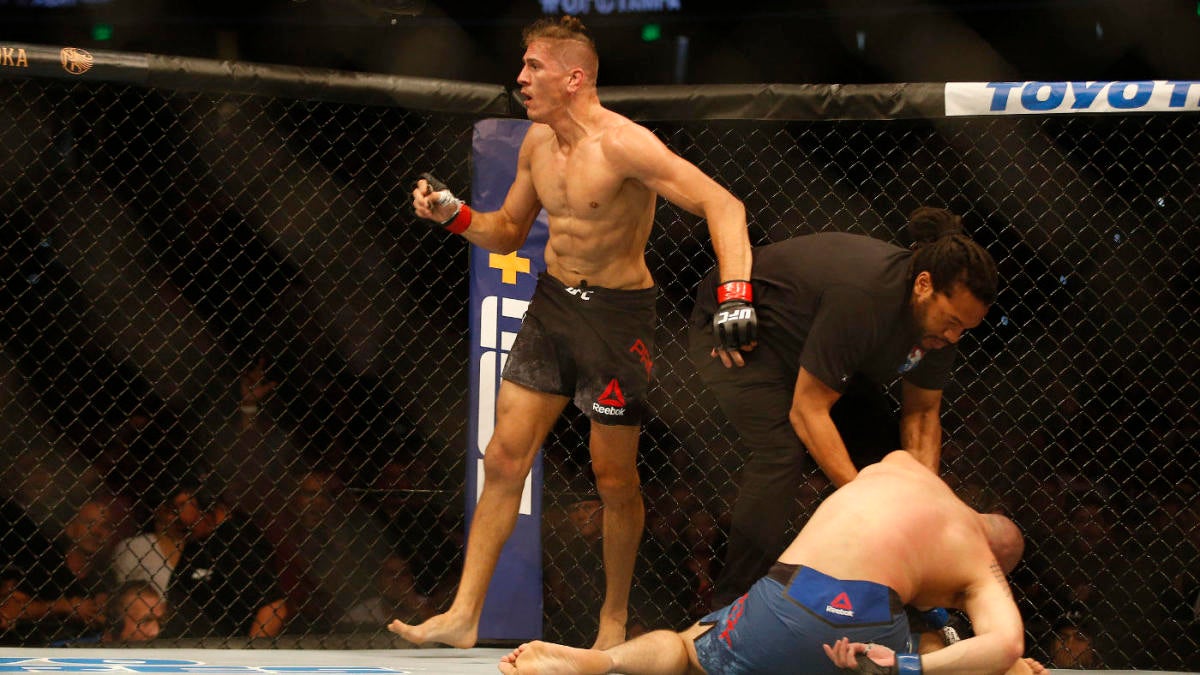 With the streaming network boom, there’s more fighting available to be watched in any given week than ever before. But it’s near-impossible for a fight fan to keep up with all the action around the world. So, CBS Sports is here to take you through a world tour of violence with a look at the most must-see knockouts from this week in MMA.

This week, we will take a look at KOs from UFC, Bellator, ONE Championship, PFL and Cage Warriors. Let’s start with some brutality in Tampa.

At UFC Fight Night Tampa, James Vick briefly appeared to have turned the tables on Niko Price before an upkick flipped Vick’s switch completely off.

At ONE Championship’s mega-event “Century” fans were treated to a strawweight knockout to begin the prelims of Part 2 when Yosuke Saruta knocked out Daichi Kitakata with brutal ground and pound.

As Bellator took the cage to Milan, a longtime favorite of the violence-loving crowd delivered what may be the final performance of his career when Melvin Manhoef decimated Yannick Bahati.

At PFL 7, Ray Cooper III punched his ticket to the welterweight tournament finals by knocking out Chris Curtis with a massive right hand. Curtis had lost earlier in the night, retired and then unretired when Magomed Magomedkerimov was unable to fight Cooper in the semifinals.

After stops in Tampa, Tokyo, Milan and Las Vegas, we wrap up our world tour with a stop in Cardiff, Wales, for a pair of knockouts from Cage Warriors 8. Ben Ellis kicked off the action with a beautiful ground-and-pound KO, landing several small shots before creating space for a fight ending left.