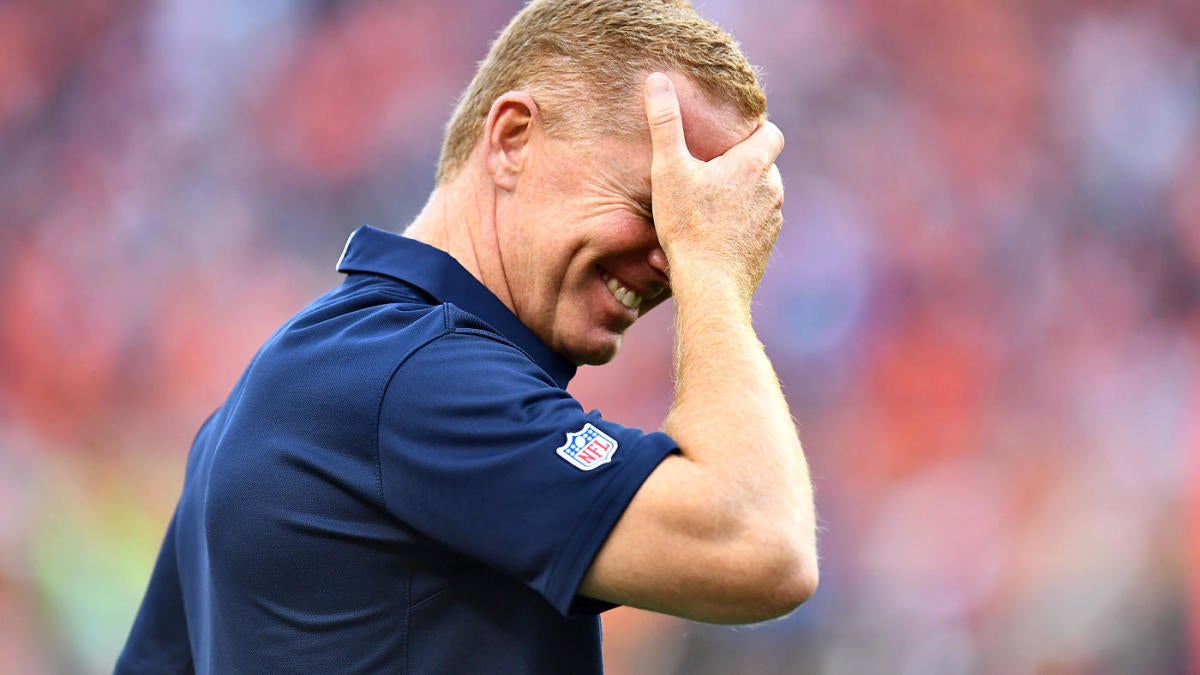 The sky is falling all around the Dallas Cowboys this week, and it’s a justifiable panic from supporters of the team and media alike who saw no reason for what happened in Week 5. Entering the team as favorites to dispatch with the hapless and winless New York Jets, the Cowboys were instead outclassed by Sam Darnold — back from his fight with mononucleosis that cost him three games this season — along with wide receiver Jamison Crowder, and a defense that was absent four-time All-Pro linebacker C.J. Mosley.

A late-game rally would fall short for a second straight week, and the 24-22 loss marks the third in a row for the Cowboys. For the better part of a month, and after firing out of the gate with a 3-0 start driven largely by the league’s top offense, they’re now 3-3 and the temperature beneath Jason Garrett’s seat is noticeably hotter in the court of public opinion — although not by the ruling of owner Jerry Jones — with many pointing fingers at the head coach for the recent collapse.

All but one game of Week 6 is in the books and there’s a lot to go over, so be sure to check out Ryan Wilson, John Breech, Sean Wagner-McGough and myself break everything down on the latest episode of the Pick Six Podcast. Listen to the full show below and subscribe here for your daily dose of NFL goodness.

You can now add Dez Bryant and Terrell Owens to that group, and although the former didn’t name Garrett directly — this time, because he’s named “Garrett guys” before as the reason he was released — he made it clear on Sunday evening the issues aren’t because players can’t get the job done.

For Bryant, it’s because of how things are being run by the coaching staff.

“[It has] nothing to do with the players,” Bryant tweeted. “Whenever training camp starts for the Cowboys, it’s training camp until the season is over. [There are a lot] of pointless meetings [and] not enough time for the players to recover from injuries — preparing for the next game.”

Doubling down on his stance, Bryant says the receiving corps isn’t the issue either, despite the rash of drops across the board.

“The receiver corps as a whole has been the best Dallas have had in a long time,” he said, before making sure no one misconstrued his take as sour grapes for being released following the 2017 season. “Just being honest. I thought out all of my sacrifices that got me cut from the Cowboys. I’m for the players and I’m going to speak my truth. I speak for the guys who are afraid to speak.”

One person who’s never been afraid to speak is Owens, and the Hall of Famer took a flamethrower to Garrett, specifically. It’s no secret Owens carries a stratospheric level of disdain for Garrett for what he views as his role in Owens untimely release in 2009, after he claims owner Jerry Jones assured him his seat was safe.

Of course, Owens took another shot at returning to the Cowboys, as he’s done in the past.

“[It’s] not too late to bring me back,” he wrote, with a silly-faced emoji attached.

He wasn’t done there, however, digging deeper into Witten before he ended his assault.

“They really brought Jason Witten [back] like he was the answer — a “difference maker!” Owens joked. “Really?! I’m just saying! They got too much talent on that team to be ‘undercoached.’ “

Witten, of course, came out of retirement in 2019 to help the unproductive Cowboys tight end unit, but has himself suffered drops and a rare fumble that helped turn games against them.

Until the Cowboys right the ship and then sail it deep into the playoffs, Garrett will continue to come under fire in his contract year. It can begin against the visiting Eagles on Sunday, in a game wherein the winner will take sole ownership of the top spot in the NFC East, while the loser falls to below .500 on the season. If the Cowboys turn out to be the latter going into their bye week, Jones will have a lot of time to mentally revisit his stance on Garrett.

Should Garrett get the ax at any point this season, it’s safe to say neither Bryant nor Owens would be torn up about it.