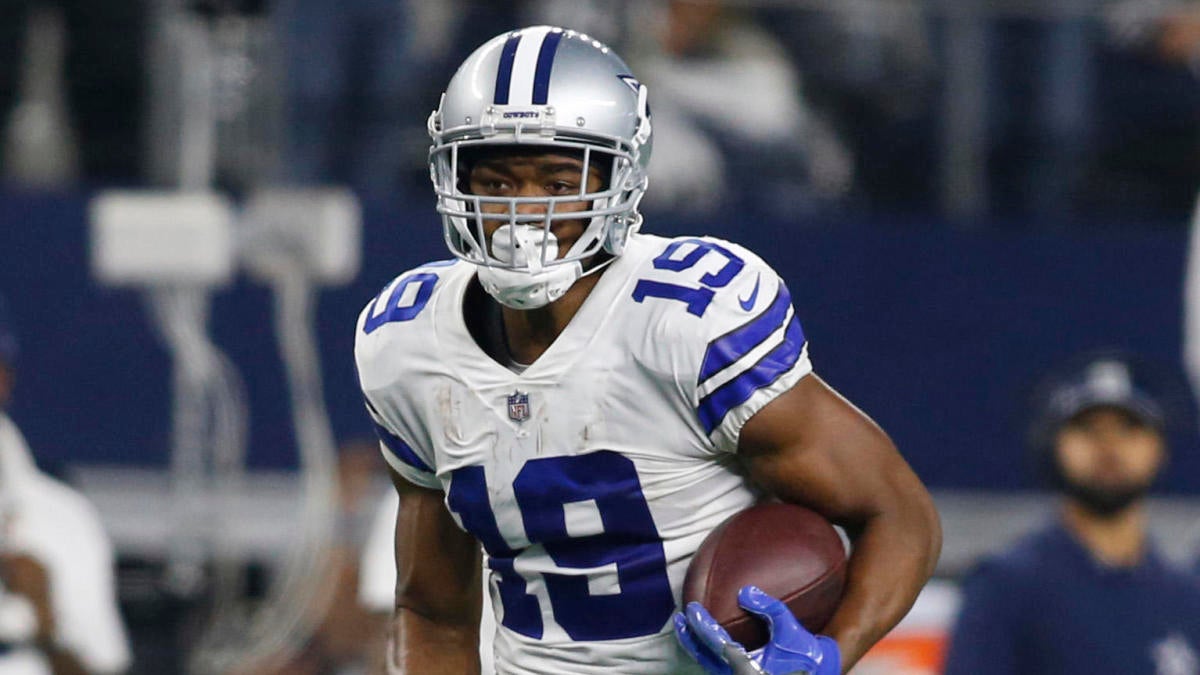 The hits keep on coming for the Dallas Cowboys, in both the loss column and on the injury report that’s helping to fuel said losses.

They entered the Week 6 bout with the New York Jets sans starting offensive tackles Tyron Smith and La’El Collins, due to a high ankle sprain and mild MCL sprain, respectively, but that turned out to be just the beginning of their issues. They also ruled out veteran wide receiver Randall Cobb with tightness in his back and lost three-time Pro Bowl wideout Amari Cooper early in the game with what was described at the time as a quad injury. It turns out it was an injury suffered in the Week 5 loss to the Green Bay Packers when Cooper took a helmet to the upper leg, and although he’d participate in practice all week ahead of the Jets contest, it was in a limited capacity.

That injury was aggravated in the 24-22 loss at MetLife Stadium, and a bit more clarity has been revealed about the injury. Cooper is reportedly dealing with a thigh bruise, per Ian Rapoport of NFL Network, but one that shouldn’t be a long-term issue.

Cooper will undergo additional tests that include an MRI on Monday, a source confirmed, and although it’s not initially believed to be an injury that will sideline him for some time to come, his availability for Sunday’s battle with the Philadelphia Eagles is very much in doubt. He was said to be in a high level of pain as he left MetLife Stadium, and it’s possible the Cowboys could hold him out of Week 7, knowing they have a bye week immediately after. That would give Cooper two weeks of rest, and a shot at being near 100% for another important NFC East fight with the Daniel Jones-led New York Giants in Week 9.

This will all be determined over the course of this week, but it’s unlikely Cooper does much — if anything at all — the first couple of practices.

In his stead, more will be asked of second-year talents Michael Gallup and Cedrick Wilson, along with veteran Tavon Austin. If Cobb is unable to play, the Cowboys will need to dig deep and expect an impact play or two from someone like Devin Smith as well, but Cobb’s status at the moment looks much more promising than that of Cooper. Gallup had arguably his worst day as a pro against the Jets, logging four uncharacteristic drops, but has shown he has the potential to be a No. 1 receiver.

Wilson was impressive given his increased workload, and Austin had one of his sharpest offensive outings as a Cowboy on Sunday, giving the team at least hope of being able to establish the pass against a poor Eagles secondary. Unfortunately for the Cowboys, nothing can be taken for granted at this point. Cooper has already battled plantar fasciitis and an ankle injury to start the season, but hasn’t missed a start and his 515 receiving yards is only 24 yards fewer than third-place D.J. Chark.

Replacing that type of production isn’t easy, and the Cowboys want Cooper on the field when the Eagles fly into town. They will monitor him closely this week to see if that is a possibility.