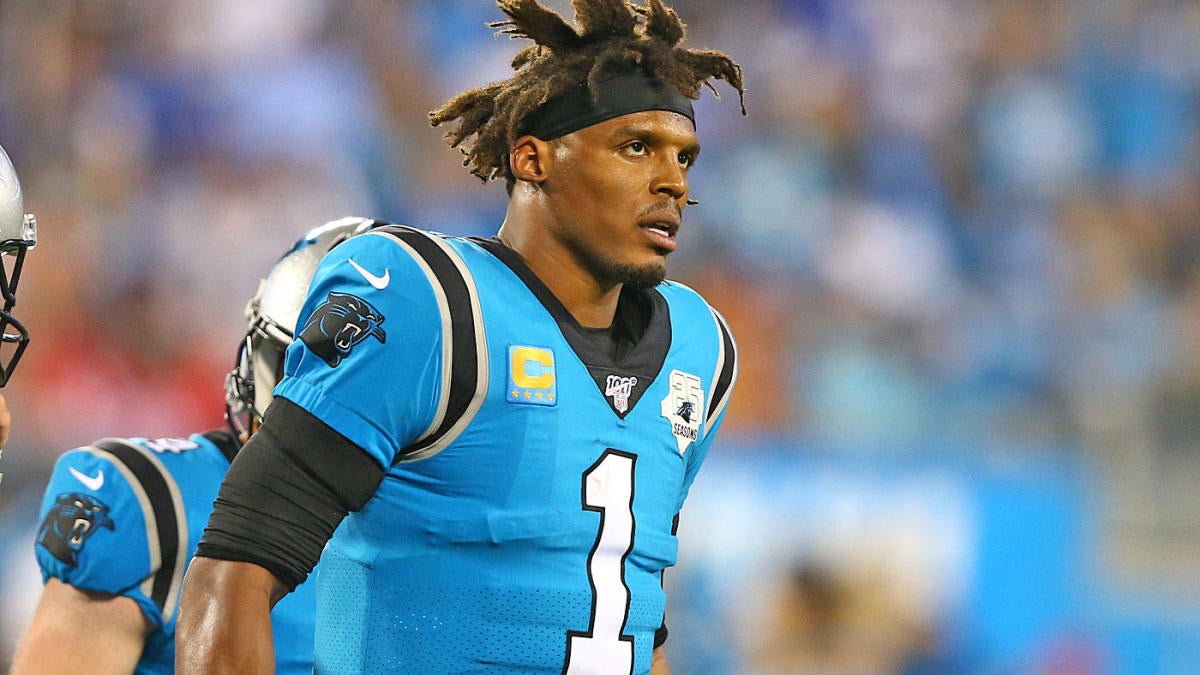 Newton has been out since aggravating a foot sprain during Carolina’s Week 2 loss to the Tampa Bay Buccaneers. Newton initially sustained an injury to his foot during the Panthers’ third preseason game against the New England Patriots. Newton’s injury undoubtedly contributed to his rocky start to the season. In two games this season, Newton completed just 56.3 percent of his passes. He also failed to throw a touchdown pass while running just five times for -2 yards. Newton’s lack of productivity contributed to the Panthers’ 0-2 start to the season.

Kyle Allen, a former undrafted rookie, has helped lead Carolina to four consecutive wins that includes this past Sunday’s 37-26 win over the Buccaneers in London. Allen, the first former undrafted rookie to win their first four NFL starts since Kurt Warner accomplished that feat back in 1999, went 20 of 32 on Sunday for 227 yards and two touchdowns. This season, Allen has completed 65.6 percent of his passes for 901 yards and seven touchdowns. He’s played so well that Panthers head coach Ron Rivera was asked following Sunday’s win if Allen would remain his starter even after Newton is cleared to return.

Rivera and the Panthers, based on Schefter’s report, will have to make a decision on their quarterback position next week if Newton does indeed return to practice. Newton, 30, is in the fourth year of a five-year, $103,800,000 contract he signed back in 2015. Shortly after signing that deal, Newton earned league MVP honors while guiding the Panthers to a 15-1 regular season record and second Super Bowl appearance.

Newton and the Panthers haven’t been the same since losing to the Denver Broncos in Super Bowl 50, however, with Newton completing less than 60 percent of his passes in three of the four seasons since his MVP year. And with Newton likely to expect another lucrative contract, the Panthers could elect to go in a different direction considering that they will also have to ink star running back Christian McCaffrey to a new contract sometime soon.

McCaffrey, whose fast start to the 2019 season has placed him alongside Seattle Seahawks quarterback Russell Wilson in most league MVP conversations, has an expected market value of six years and just over $102 million, according to Spotrac.