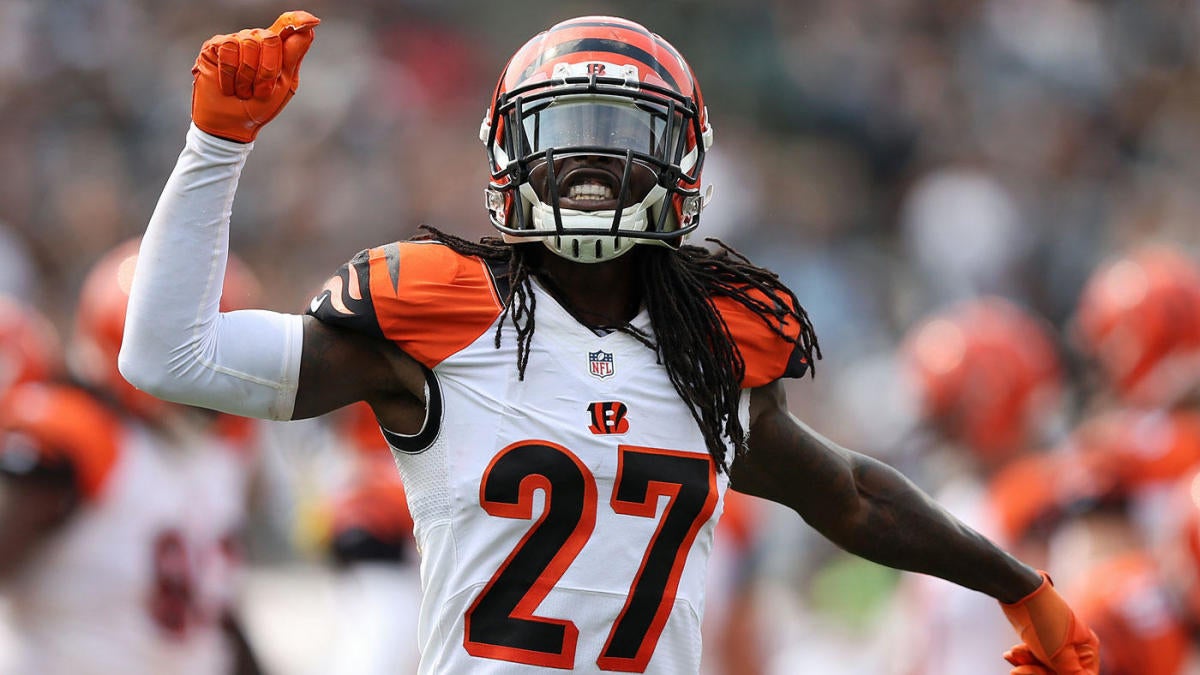 The Cincinnati Bengals are in a world of hurt at 0-6 and the bottom of the AFC North, and now they’re likely to be without one of their starting defensive players for the next month.

As NFL Network’s Ian Rapoport reported Monday, cornerback Dre Kirkpatrick is expected to be sidelined until mid-November after hyperextending his knee in Week 6.

The eighth-year veteran was carted off the field during Sunday’s game and later seen in a knee brace. According to Rapoport, Kirkpatrick is scheduled to see a doctor regarding his knee on Tuesday, but it’s apparently already been determined he won’t suit up in the coming weeks. His absence marks yet another blow to a Bengals team that’s endured hiccup after hiccup during Year One of the Zac Taylor regime, stripping Cincy’s defense — ranked 15th in the NFL in pass coverage — of one of its most accomplished starters.

Beyond the impact that Kirkpatrick’s injury will have on the Bengals secondary, which has also been missing another former first-round draft pick in Darqueze Dennard, it’s also likely to wipe out any value the 29-year-old corner had on the trade market. With Cincinnati bound for a top draft choice in 2020 and Taylor potentially looking to recoup salary cap space or additional draft capital, Kirkpatrick may have been a viable target for contenders in need of secondary help.