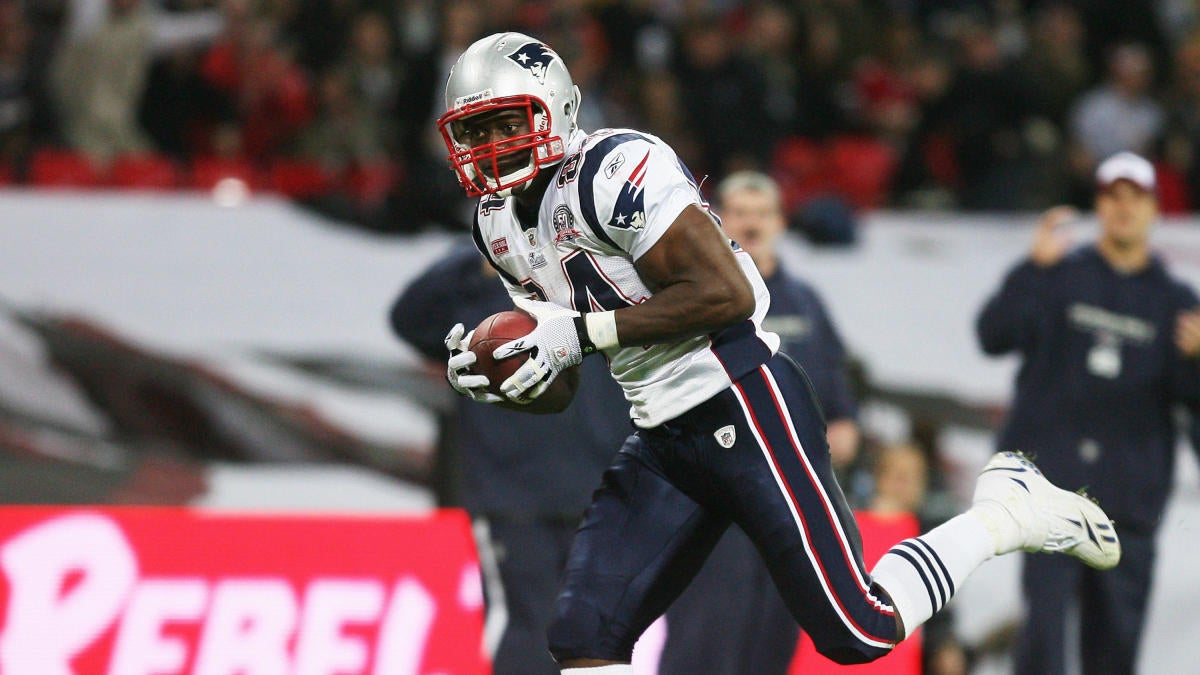 Benjamin Watson will be with the Patriots this season after all. A week after the team elected to not activate the veteran tight end following his four-game suspension and released him, Field Yates of ESPN reports that Watson is expected to re-join the team, filling out some much needed depth at the position.

[We] like Ben, just, we don’t have a roster spot for him right now,” he said at the time. “So, maybe that’ll change, but for the moment, that’s where it is.”

Well, it appears like situations have changed and Watson will be back in a New England uniform. He will likely fill the roster spot that was opened up by fullback Jakob Johnson landing on injured reserve.

His presence deepens a tight end unit that has been struggling to find a healthy foot to put forward this season as Matt LaCosse, one of the Patriots’ first free agent signings this offseason, hasn’t been able to stay on the field and left Thursday’s win over the Giants due to a knee injury. Ryan Izzo, meanwhile, has been able to come along a bit as a pass catcher (four receptions for 70 yards and a touchdown over the last two games), but looked lost as a blocker against New York in Week 6.

With Watson, the Pats are getting a veteran tight end that has well over a decade of experience. He began his career in Foxborough as member of Bill Belichick’s team after they selected him in the first round of the 2004 NFL Draft. He spent six seasons in New England and totaled 167 receptions for 2,102 yards and 20 touchdowns in the regular season, while adding 19 more catches, 195 yards and three scores in the postseason.