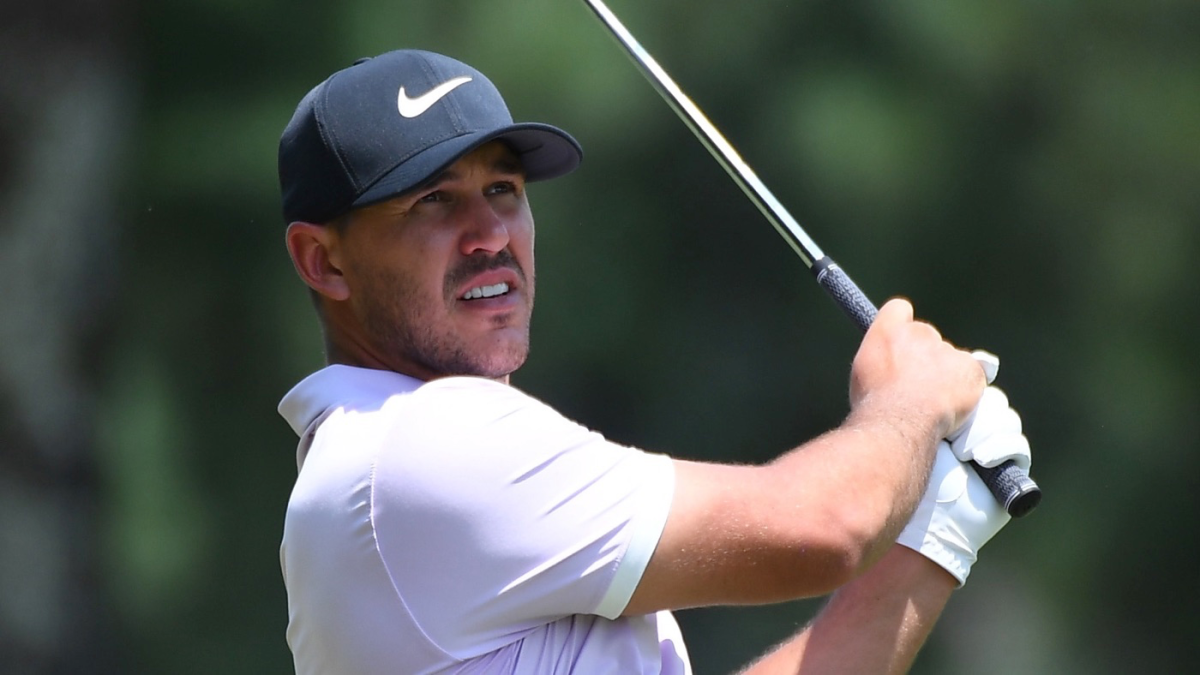 Now that the 2019 CJ Cup at Nine Bridges field is locked, SportsLine simulated the event 10,000 times, and the results were surprising. One huge shocker the model is calling for: Koepka, a four-time major champion and one of the top Vegas favorites, makes a strong run but falls short of winning it all.

The No. 1 player in the world and defending CJ Cup at Nine Bridges champion was sensational last season. In fact, the seven-time PGA Tour winner registered the most wins on Tour last season while also earning nine top-10 finishes, which included finishing inside the top five in all four majors.

Despite his dominant season, Koepka doesn’t seem prepared to repeat as champion this week in South Korea. In his lone start of the 2019-20 PGA Tour season, Koepka missed the cut after shooting one-under par through the first two rounds at the Shriners Hospitals for Children Open. Plus, Koepka had major issues finding the fairway off the tee last season. He finished last season ranked 102nd in driving accuracy percentage (61.83), which doesn’t bode well for his chances to finish on top of the leaderboard at The Club at Nine Bridges. He’s not a strong pick to win it all and there are far better values in this loaded CJ Cup at Nine Bridges 2019 field.

Another surprise: Gary Woodland, a 28-1 long shot, makes a strong run at the title.

Woodland earned a runner-up finish at this event last year and has proven he has what it takes to beat the best players on Tour. The 2019 U.S. Open champion finished last season ranked inside the top 25 in multiple categories, including driving distance (308.2), birdie average (4.38) and scoring average (70.229). He has all the tools to make a run near the top of the 2019 CJ Cup at Nine Bridges leaderboard, so he’s a value selection to put on your radar this week.

Also, the model says three other golfers with odds of 25-1 or longer will make a strong run at the title. Anyone who backs these underdogs could hit it big.