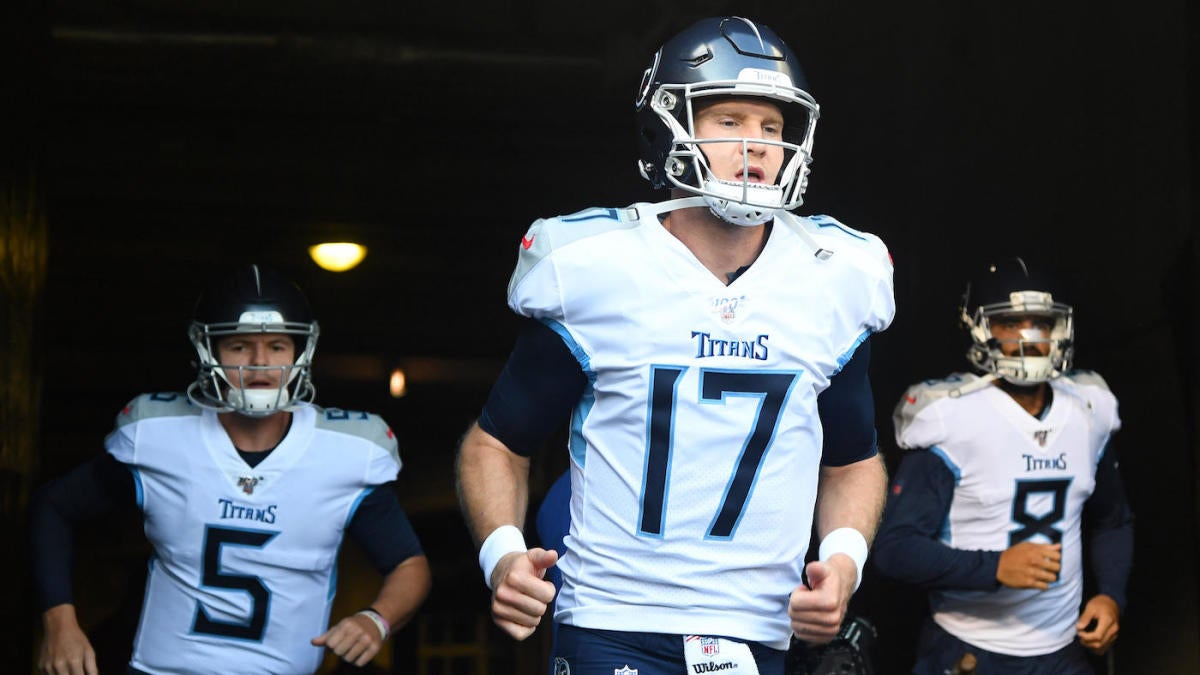 After weeks of inconsistent play, the Tennessee Titans have made the decision to bench quarterback Marcus Mariota. Late in the third quarter during the Titans’ matchup with the Denver Broncos, after Mariota threw his second interception of the day, Ryan Tannehill trotted out on the field to take over. Up to that point, the Titans had recorded just 92 yards of total offense and had converted just one of their nine third-down attempts. Mariota finished the day having completed 7 of 18 passing attempts for 63 yards and two interceptions as the Titans lost 16-0.

Mariota also struggled last week during the Titans’ 14-7 loss to the Buffalo Bills. He completed 13 of 22 passes for 183 yards and no touchdowns. Mariota addressed his benching after the game.

Mariota also said it’s up to the coaches who starts moving forward.

“Things happen for a reason,” Mariota said. “I truly believe that. I can learn from this and grow from this and become a better player. If they call my number I’m gonna be ready to go.”

Tannehill was acquired via trade in March. Many speculated that the Miami Dolphins were going to release their longtime starting quarterback, as the club fired Adam Gase and entered full rebuild mode.

In 88 career games, Tannehill has passed for 20,434 yards, 123 touchdowns and 75 interceptions. This move does not mean that Mariota’s time in Tennessee has come to an end, but it will be interesting to see how head coach Mike Vrabel handles this situation moving forward.

The Titans’ season so far has been full of ups and downs. They crushed the Cleveland Browns, 43-13, in the season opener, and then lost two straight divisional games to two backup quarterbacks in Weeks 2 and 3. Tennessee appeared to get back on track with a 24-10 road win against the Atlanta Falcons, but then had its worst outing of the season against Buffalo last week.

Mariota entered this season with pressure. With his rookie contract expiring, the Titans realized they would either have to make him one of the highest-paid signal callers in the league, or part ways with him in the near future. The former No. 2 overall pick has had outstanding performances in the past, but his career has been marred by inconsistent play as well as trouble staying healthy. It’s possible we could look back at this day as the one where the Titans began to take the initial steps in parting ways with their starting quarterback.