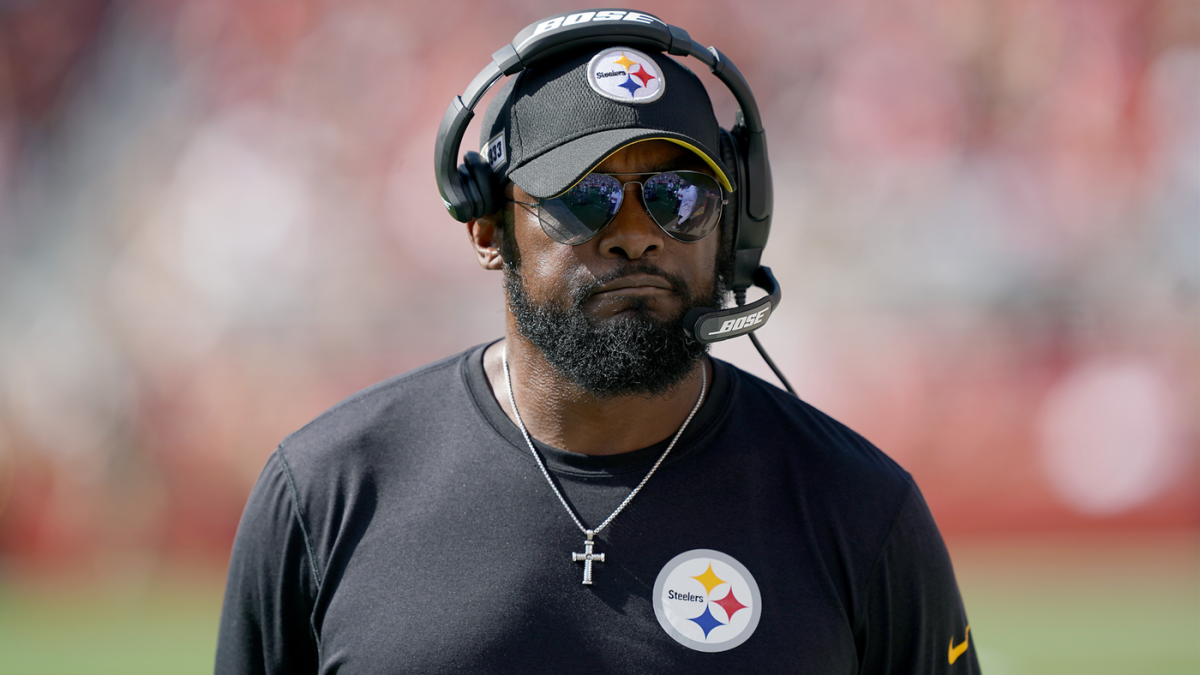 The Pittsburgh Steelers will try to avoid their worst start to a season in more than three decades when they travel to the West Coast to play the Los Angeles Chargers on Sunday Night Football at Dignity Health Sports Park in Carson, Calif. The Steelers (1-4) have not begun a season 1-5 since they were 1-6 to start the 1988 campaign. On Sunday, Pittsburgh will be forced to start undrafted rookie Devlin Hodges at quarterback after Mason Rudolph suffered a concussion last week. Meanwhile, the Chargers (2-3) are coming off a surprising 20-13 loss to the previously winless Broncos. Kickoff is set for 8:20 p.m. ET. Los Angeles is a six-point favorite in the latest Chargers vs. Steelers odds, while the over-under for total points scored is 42. Before you make any Chargers vs. Steelers picks of your own, you need to hear what NFL expert R.J. White has to say.

White has been SportsLine’s top pro football analyst for two-plus seasons. Over that span, the CBS Sports NFL editor and nationally-recognized NFL Draft expert has gone 216-168 on NFL picks against the spread, returning $2,981 to $100 bettors.

The stats guru, whose picks are coveted by fans everywhere, has hit it big in the world’s most prestigious handicapping tournament, the Westgate Las Vegas SuperContest, twice in the past four years. In addition, he has had a particularly keen eye for the Steelers. In fact, he has nailed 15 of his last 22 picks involving Pittsburgh. Anyone who has followed him is way up.

Now, White has locked in on Chargers vs. Steelers on Sunday Night Football and just entered another strong against the spread pick. He’s sharing it only at SportsLine.

White has factored in that the Chargers’ defense will have the edge facing the struggling Pittsburgh offense on Sunday night. The Steelers are averaging just 280.6 yards per game, which is the fourth worst in the NFL. And with Pittsburgh forced to start Hodges on Sunday, the Steelers could be in for a long night against a Chargers defense that’s 11th in the league in yards allowed per game (334.8).

Even so, Los Angeles is no guarantee to win, much less cover, the Steelers vs. Chargers spread on Sunday Night Football.

That’s because Pittsburgh is the more tested team entering Sunday. The Steelers’ five opponents this season are a combined 16-8. Meanwhile, the Chargers’ five foes this year are 9-13-1. In addition, Pittsburgh already has faced two defenses better than Los Angeles’: New England and San Francisco.

White also noted that Hodges played decently in his brief time against the Ravens. Hodges came off the bench and immediately led the Steelers down the field on a 10-play, 65-yard drive capped off by James Conner’s one-yard score to give Pittsburgh its first lead of the game. The rookie quarterback completed 7-of-9 passes for 68 yards and added two rushes for 20 yards in the overtime loss.

White has analyzed this matchup and while we can tell you he’s leaning under, he’s discovered a critical x-factor that makes one side of the spread a must-back. He’s sharing it only at SportsLine.