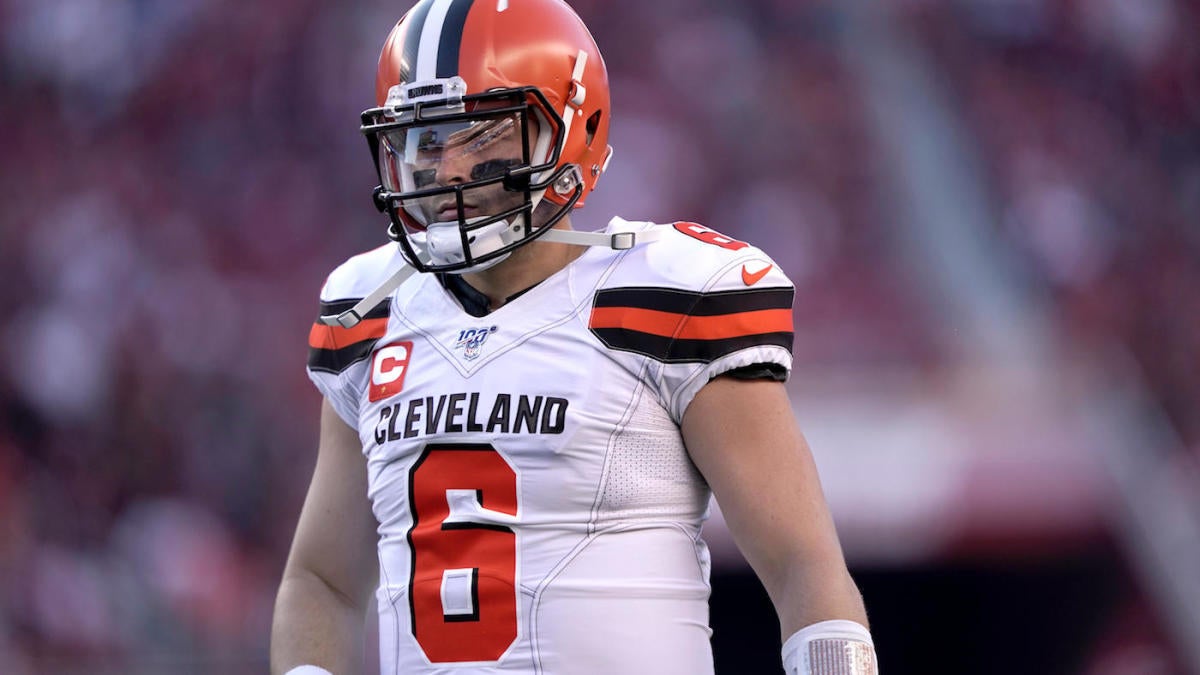 The Cleveland Browns continue to show they are an undisciplined football team incapable of winning games. They were the better team for most of Sunday’s game against the Seattle Seahawks but four turnovers and nine penalties secured their demise in a 32-28 decision. The Browns fall to 2-4 entering their bye week. Seattle improves to 5-1.

Baker Mayfield completed 22 of 37 passes for 249 yards, a touchdown and three interceptions. A few of those hit his intended receivers in the hands before finding their way to Seattle. Nick Chubb had 20 carries for 122 yards and two touchdowns. He also had five receptions for 17 yards and a fumble.

Russell Wilson threw his 13th and 14th touchdowns of the season, and he has still yet to throw an interception. Chris Carson continues to build on a strong season recording 124 yards and a touchdown on 24 carries. They do have their weaknesses though. The defense did not record a sack. The offense fumbled three times, with two of those being recovered by the defense.

Pete Carroll and his team host the 4-2 Baltimore Ravens next week.