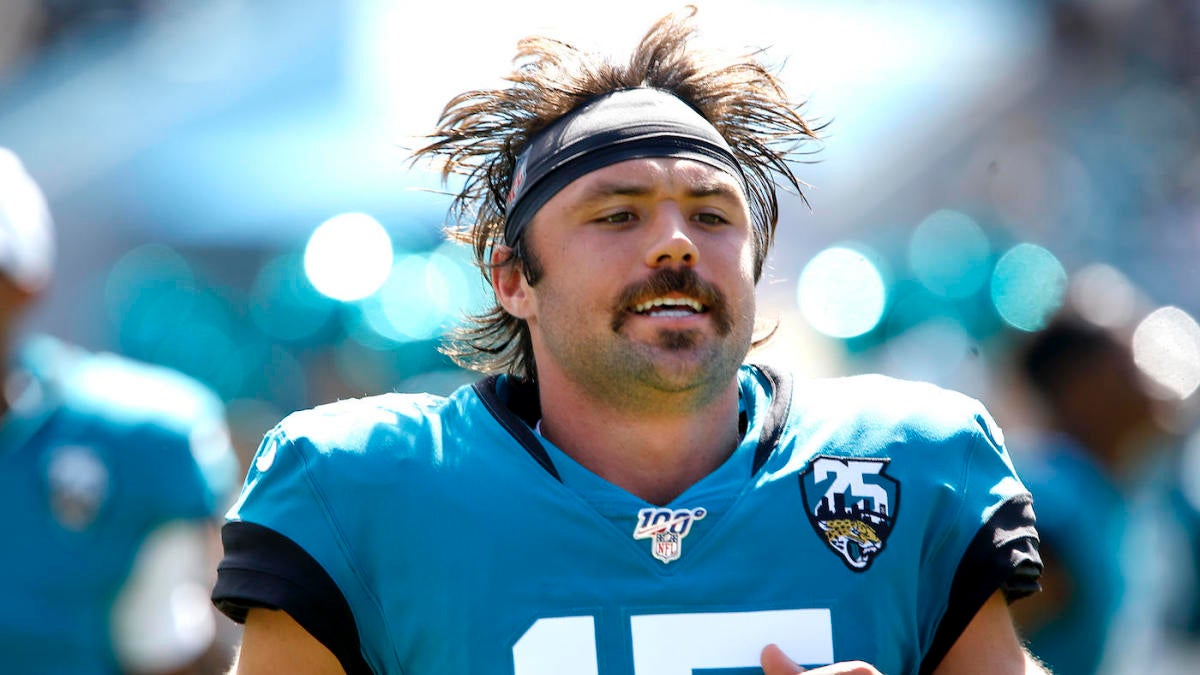 The New Orleans Saints and Jacksonville Jaguars flexed their defensive muscles in Week 6. The lone touchdown in the game came in the fourth quarter, and it was enough to secure the Saints a 13-6 victory. Teddy Bridgewater won his fourth straight game as the starting quarterback, while the rookie phenom Gardner Minshew had the worst outing of his young career.

The first quarter consisted of five punts and three points, as Wil Lutz got the Saints on the board with a 47-yard field goal late in the opening quarter. The second quarter belonged to the Jaguars, who put together a 13-play, 66-yard drive which ended with a field goal of their own.

Marshon Lattimore was able to pick off Minshew on the first drive of the second half. The Saints then drove 57 yards down the field on 11 plays to retake the lead with a 21-yard field goal. The Jaguars then answered with a 10-play, 61-yard drive of their own. Once again, the Saints defense came up big and sacked Minshew on third down in the red zone. Jacksonville did escape with a field goal, which tied the game, 6-6.

The Saints then finally took control of the game early in the fourth quarter by driving 75 yards down the field on 11 plays — a drive that was capped off by a four-yard Jared Cook touchdown. From there, the Saints defense took over, and New Orleans escaped Jacksonville with a win.

Why the Saints won

We have seen two different versions of Bridgewater over the past two weeks. Last Sunday in the 31-24 win over the Tampa Bay Buccaneers, Bridgewater showed off his ability as a passer, racking up 314 yards and four touchdowns through the air. This Sunday was a bit different, however. Bridgewater’s 240 passing yards and one touchdown aren’t going to stand out in the box score, but he showed off his ability as a game manager. He got his wide receivers, tight ends and running backs involved in the passing game and kept the chains moving for the most part. While the first half was rough for both offenses, the Saints went three and out just once in the second half. Once again, Bridgewater got the job done.

Why the Jaguars lost

Fake mustaches littered the faces in the crowd and some even had No. 15 jerseys, but Minshew failed to show up. Some were expecting fireworks following his 374-yard, two-touchdown performance against the Carolina Panthers last week, but fans were underwhelmed when he managed just 163 passing yards and his first interception since the season opener. Leonard Fournette had 118 all-purpose yards, D.J. Chark did what he could with his touches and Dede Westbrook also had a couple of big plays — but Minshew failed to keep drives alive due to multiple misfires. For the first time in his career, he completed less than 50 percent of his passes and failed to throw a touchdown pass. This was the first time he truly looked like a rookie.

Up seven points with nine minutes remaining in the fourth quarter, the Saints took over around midfield after the Jaguars turned the ball over on downs. Since New Orleans was fresh off of a long touchdown drive, this seemed like the time Jacksonville had to make a stand. The Jaguars experienced a shift in momentum when they forced a three and out, but it’s what happened next that seemed to signal the end of the game. The Jaguars took over with seven minutes left in the game, and managed just five yards as the offense went three and out again. That was the last time the Jaguars would have possession, as the Saints needed just nine more plays to run out the clock.

Play of the Game

While it was just a four-yard pass, Bridgewater put the ball only where Cook could catch it, which just further proves that Bridgewater is not some regular backup quarterback.

The Saints continue their road tour next week when they take on the Bears in Chicago. They had the week off, which means quarterback Mitch Trubisky could make his return next Sunday after suffering a shoulder injury against the Minnesota Vikings a couple of weeks ago.

The Jaguars travel up north to take on the 0-6 Cincinnati Bengals next week. They fell to the Baltimore Ravens on Sunday, and allowed quarterback Lamar Jackson to rack up 236 passing yards and 152 rushing yards. Maybe Minshew magic could make a return next week.

Thanks for joining us!