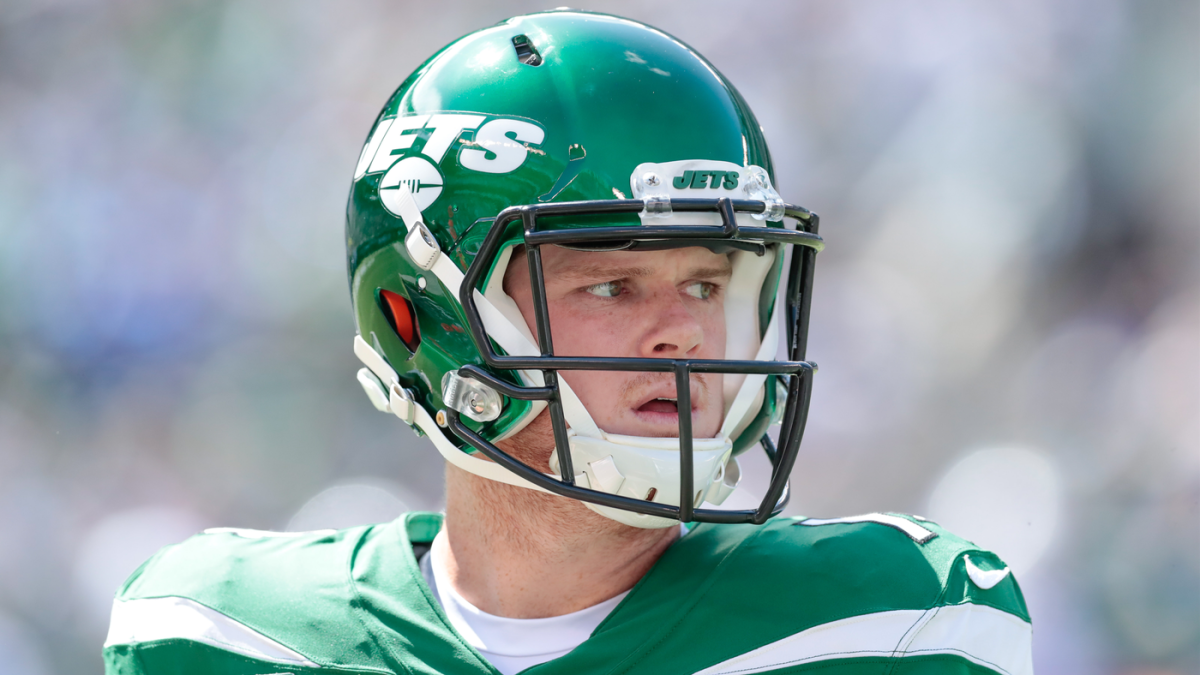 Once again, the Dallas Cowboys are off to a slow start in a contest. It’s the antithesis of what was seen in their three-game win streak to start the season, and it’s a key reason they’ve lost two in a row.

They’re hoping to avoid having to climb out of a major hole early, and especially against the winless New York Jets, who have the worst offense in the league. Despite that fact, the Cowboys defense is struggling early to stop quarterback Sam Darnold, who is making his return after missing three games due to a bout of mononucleosis. Darnold looks sharp early, and the Cowboys defense does not — having been penalized four times to help the Jets draw blood first.

This could be one of the best games this week, so stay in tune with all the action in our live blog below!

This isn’t a fight you’ve seen often, and that’s why it’s one you should tune in to watch this week. The Dallas Cowboys and New York Jets are two of the most longstanding organizations in NFL history, but have only squared off against each other a total of 11 times.

The Cowboys own the series record with a 7-4 edge, but the Jets have won three of the last five and are looking to pull an upset against America’s Team. Once again, it’ll be the Cowboys entering as favorites. Considering they’ve dropped their last two games and struggled against the run mightily in their Week 5 loss to running back Aaron Jones and the Green Bay Packers, it doesn’t bode well that they’ll now face All-Pro halfback Le’Veon Bell, and with quarterback Sam Darnold back at the reins.

The problem for the Jets are the absences of tight end Chris Herndon and four-time Pro Bowl linebacker C.J. Mosley — two voids the Cowboys intend to exploit. And considering the latter also boasts the No. 1 offense in the NFL, a Mosley-less defense will have both hands full against Dak Prescott and his stable of elite weapons, although there’s still concern about the health of offensive tackles Tyron Smith and La’El Collins, along with veteran wide receiver Randall Cobb — with all three having now been ruled out.