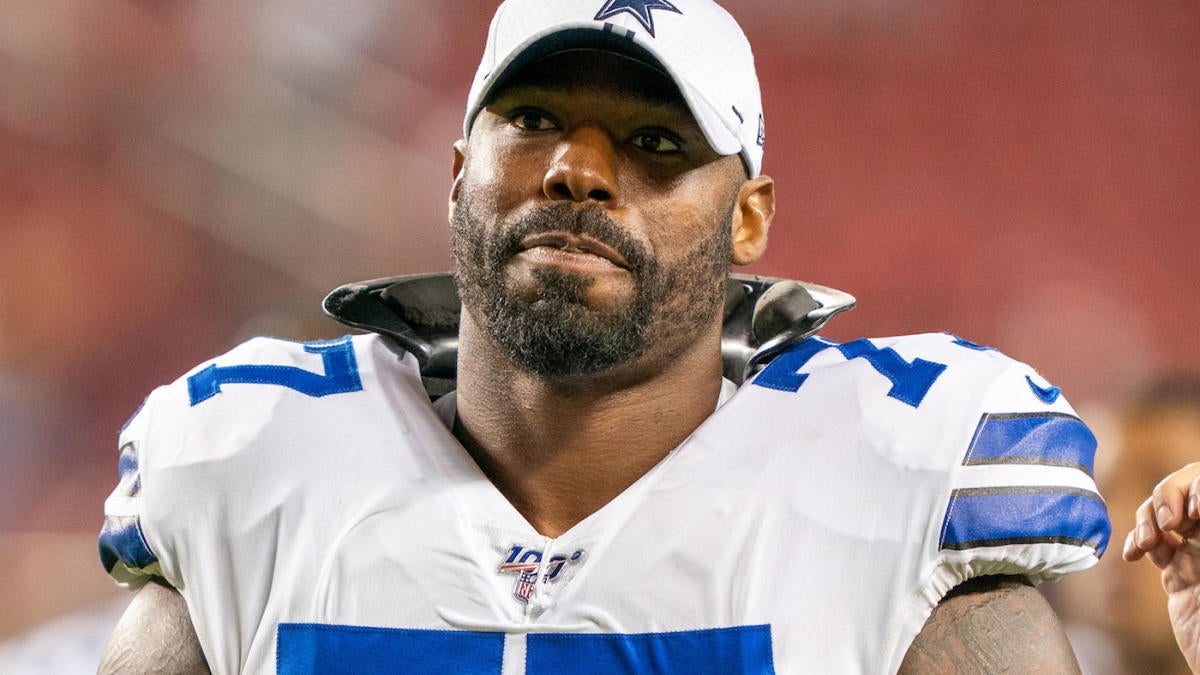 Try as they did, the Dallas Cowboys will have to face the New York Jets in Week 6 without three offensive starters. The week began with good news on right tackle La’El Collins, who left the game against the Green Bay Packers with an MCL injury, but test results showed no major damage.

Tyron Smith was out of the walking boot — worn due to a high ankle sprain suffered against the New Orleans Saints — and looked to be moving fine, giving the team optimism he could potentially miss just one game with the injury. Both were listed as questionable on the final injury report, but neither will take the field — a source tells me — with the Cowboys making a near gametime decision after allowing Smith to do a pregame workout to gauge his final status.

Not only are Collins and Smith out, but so is wide receiver Randall Cobb, who felt tightness in his back that caused him to miss the final two practices this week.

Owner Jerry Jones carried hope as recently as Friday regarding Collins and/or Smith, noting there was a “good chance” the Cowboys would have at least one of them against the Jets. With both absent, it’ll be the second start this season for backup swing tackle Cameron Fleming and undrafted rookie Brandon Knight. The former struggled against the elite Packers pass rush but the latter was mostly solid in spell duties for Collins, and it bodes well for both that the Jets have just six sacks all season.

Considering how badly the Cowboys need this win to avoid a three-game slide, though, Fleming and Knight can’t afford to overlook the Jets edge rushers.

With Cobb sidelined, there could be more snaps for speedster Cedrick Wilson, Jr. — with Devin Smith likely inactive, I’m told — albeit not necessarily exclusively at the slot role. Amari Cooper can change games from that position as well, and it allows the Cowboys to potentially send Wilson outside the hashes a time or two and Cooper inside with Gallup opposite field. They’ll also demand more from a mostly absent Tavon Austin, who hasn’t done much in a contract year, due to injury and lack of offensive attention.

The team also has Ventell Bryant in a pinch, after promoting him from the active roster recently.

Sitting at 3-2 and playing on the road, the Cowboys are seven-point favorites to down the Jets, but missing three starters on offense will make the task that much more difficult.