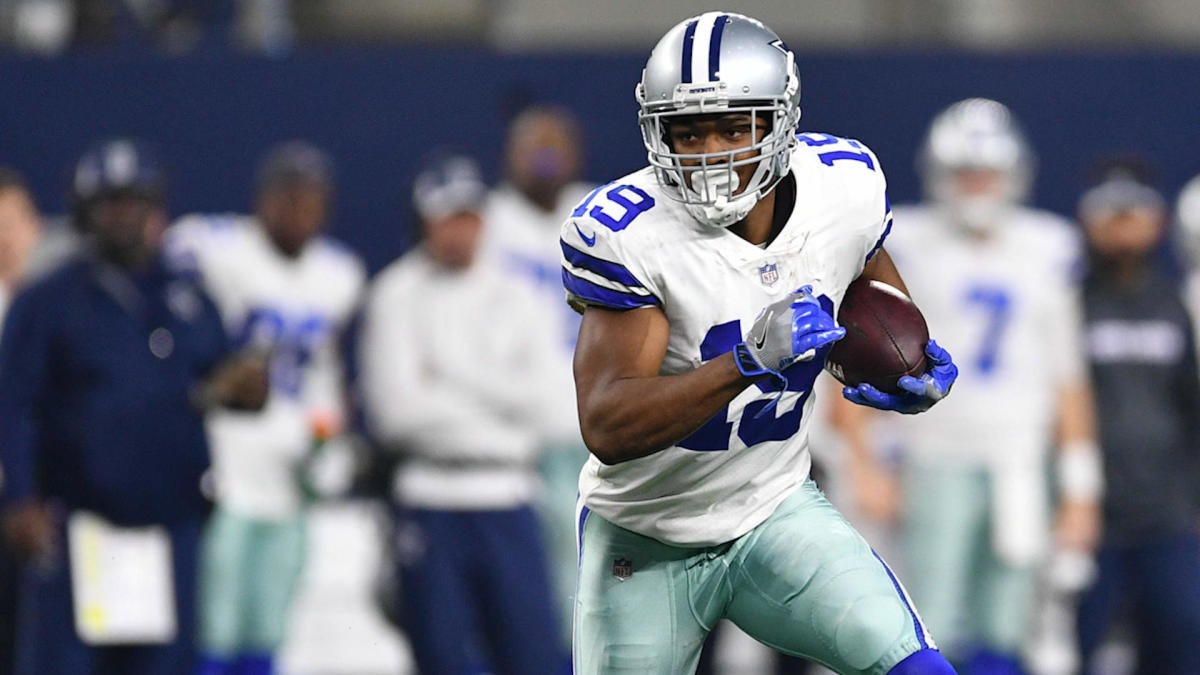 Injuries are piling up for the Dallas Cowboys, and in a game they truly need to win. Already without starting tackles Tyron Smith and La’El Collins due to an ankle and knee injury, respectively, they were also forced to rule out veteran wide receiver Randall Cobb as well.

Cobb’s back tightened up mid-week and forced him to miss the final two practices, leaving second-year talent Cedrick Wilson, Jr. to help in his absence against the New York Jets in Week 6. Already having issues at the position to figure out because of Cobb being sidelined, the last thing the Cowboys needed to see was three-time Pro Bowl wideout Amari Cooper leave with injury.

That, however, is exactly what’s occurred.

Cooper suffered a quad injury in the loss to the Green Bay Packers last week but participated in practice, and it wasn’t believed it would be an issue. He’s seemingly aggravated the injury against the Jets, leaving the game in the first quarter and removing his helmet. Cooper was listed as questionable to return in the first half, but it didn’t appear he would. That expectation came to fruition to begin the second half, when the Cowboys ruled him out, officially. This will result in a greater demand for impact plays from Michael Gallup, Tavon Austin and others.

You can follow everything from the Cowboys-Jets game in our live blog here.