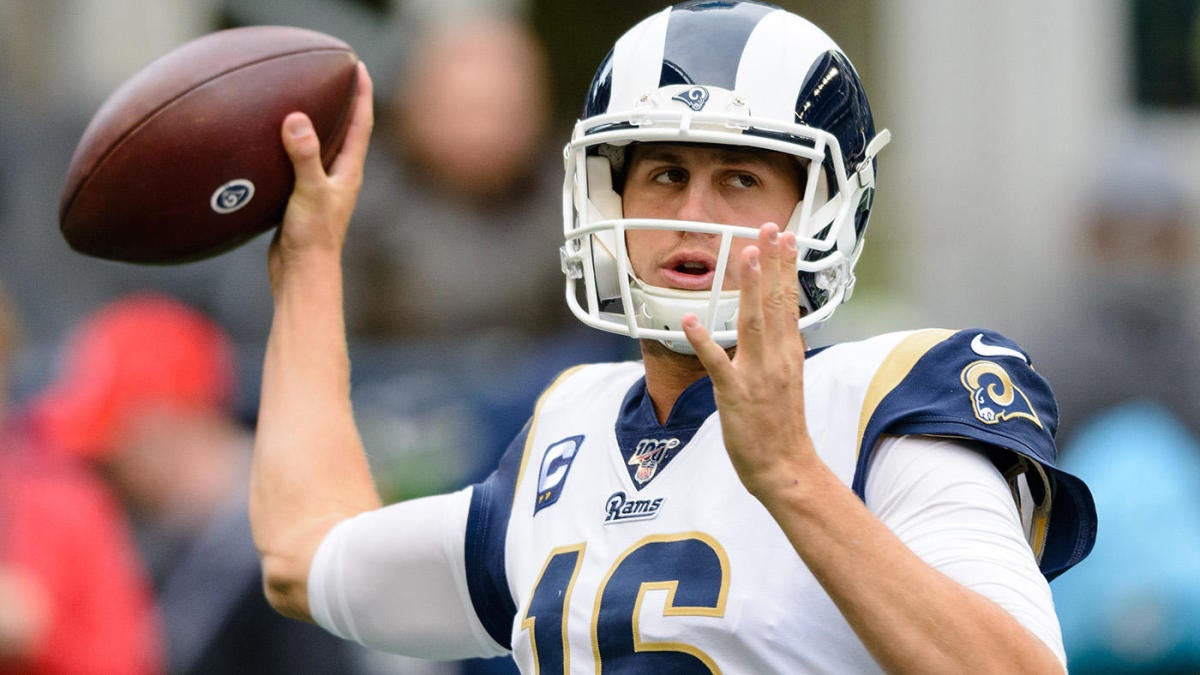 It has been a back-and-forth affair between the San Francisco 49ers and Los Angeles Rams at the Coliseum in Los Angeles. The difference so far has been an interception thrown in the red zone by Jimmy Garoppolo to give the Rams momentum back and take points off the board for San Francisco. Both teams have controlled the line of scrimmage on offense and it has shown up in the run game.

Entering the game, these two teams are a combined 7-2 against the spread this week, and with the 49ers getting three points on the road, the oddsmakers predicted an even Week 6 game — but something has to give. On the flip side, the 49ers entered the game with a more decisive margin of victory (17.5 points differential per game) than the Rams (2.4 points differential per game) albeit against easier competition.

Follow along below as we bring you live updates of all the action.

This is the true test for the San Francisco 49ers after jumping out to a 4-0 start to the 2019 season with wins against a full slate of teams who currently own a losing record. This is not your 2018 version of the 49ers in large part due to the two massive additions they made to their pass rush during the 2019 offseason. The 49ers traded for Dee Ford and drafted Nick Bosa in the first round of the 2019 NFL Draft, and these two have been the difference makers in San Francisco’s undefeated start.

On the flip side, the Los Angeles Rams are looking to snap a two-game losing streak where their secondary has looked like a clear-cut issue. Aqib Talib is out for this game, and if the Rams plan to play the aggressive style of defense they’ve grown accustomed to under defensive coordinator Wade Phillips, they might need to figure out how to have success without the veteran cornerback in such a prominent role.

Follow along with us below as we’ll provide live updates, highlights, stats and more.