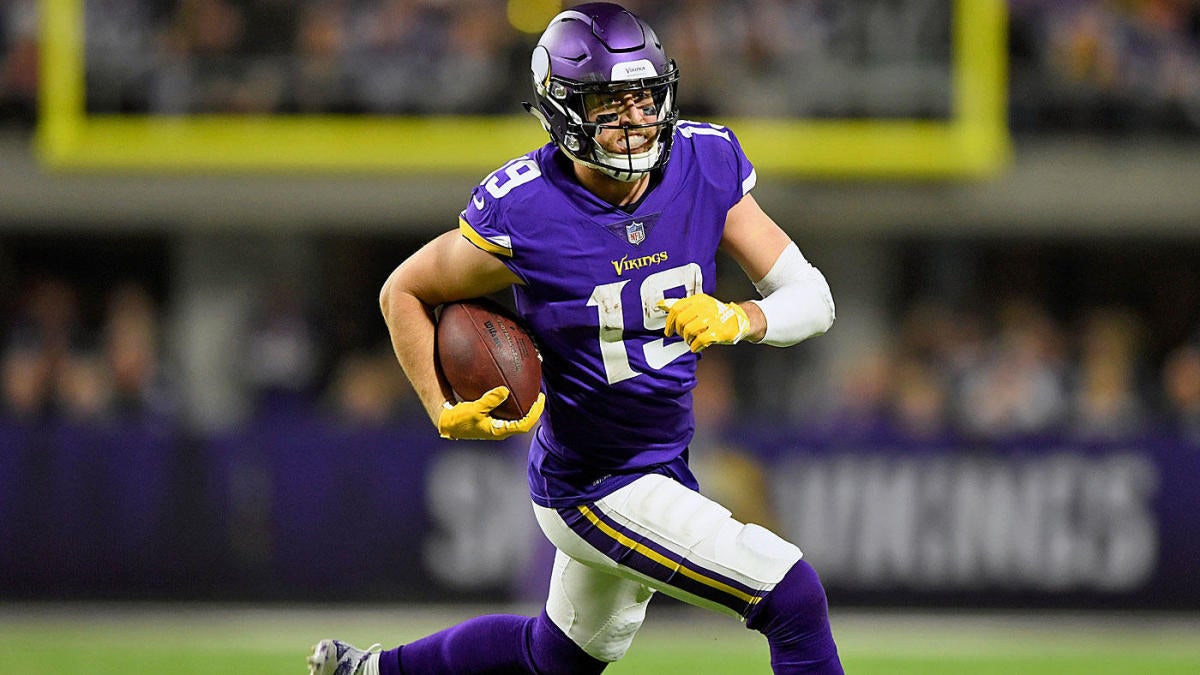 There’s plenty of NFL news to dissect heading into Sunday’s action. Rams running back Todd Gurley (quad) is doubtful for Sunday’s NFC North battle against the 49ers, a game in which L.A. is favored by a field goal. The Cowboys (-7), meanwhile, have lost two straight after starting the season 3-0, but now they’ll face a New York Jets team that has yet to win a game. Should Dak Prescott and the Cowboys be among your top NFL picks this week? Can Patrick Mahomes and the Chiefs rebound from a disappointing 19-13 loss by taking down Deshaun Watson and the Houston Texans? And will Teddy Bridgewater lead the Saints (+2) to their fourth straight victory against a Jaguars team that hasn’t missed a beat despite Nick Foles‘ injury? Those are the types of questions fans will have to ask themselves before locking in their Week 6 NFL predictions. Picking NFL games has been extremely profitable if you’ve listened to SportsLine’s resident stat guru, R.J. White. In fact, if you placed $100 on each of White’s NFL expert picks over the last two-plus seasons, you’d be up over $3,300. Smart bettors tail his selections.

White has been SportsLine’s top pro football analyst, and over that span, the CBS Sports NFL editor and nationally-recognized NFL Draft expert has gone 223-171 on NFL picks against the spread. The stats guru, whose picks are coveted by fans everywhere, has also cashed huge in the world’s most prestigious handicapping tournament, the Westgate Las Vegas SuperContest, twice in the past four years. Now, he’s back and crushing his SuperContest selections again in 2019.

“This is the spot where you want to play the Vikings,” White told SportsLine. “Mike Zimmer is 29-12-1 against the spread at home as the Vikings’ coach, but 18-6 when he’s an underdog or favored by four or fewer. That number turns into 11-3 when you just take the one- to four-point favorites. It makes sense; this Vikings’ defense is excellent and plays very well at home, and this year the unit ranks in the top five in DVOA, net yards per pass attempt and yards per rush. On Sunday, Minnesota’s defense will control the game and the offense will do enough to cover.”

And a massive shocker: White is picking the winless Bengals (+11) to cover on the road against the high-flying Ravens.

“The Ravens lead the league in points scored, but their defense has proven shaky over the last few weeks, especially with a beat-up secondary,” White told SportsLine. “They also don’t have the defensive line to rough up the Bengals’ front, which is what happened in Cincy’s two blowout losses this year. Last year with a better defense, Baltimore barely won at home against the Bengals despite rushing for 267 yards with Lamar Jackson at the helm and no A.J. Green for the Bengals. I can’t see a blowout here, not when the Ravens haven’t been able to get one since destroying the Dolphins in Week 1.”

So which teams should you back in Week 6? And which favorite goes down hard? Visit SportsLine now to see who you should back in Week 6, plus see which underdog is going to shock the NFL, all from the expert who keeps crushing the world’s most prestigious handicapping tournament.