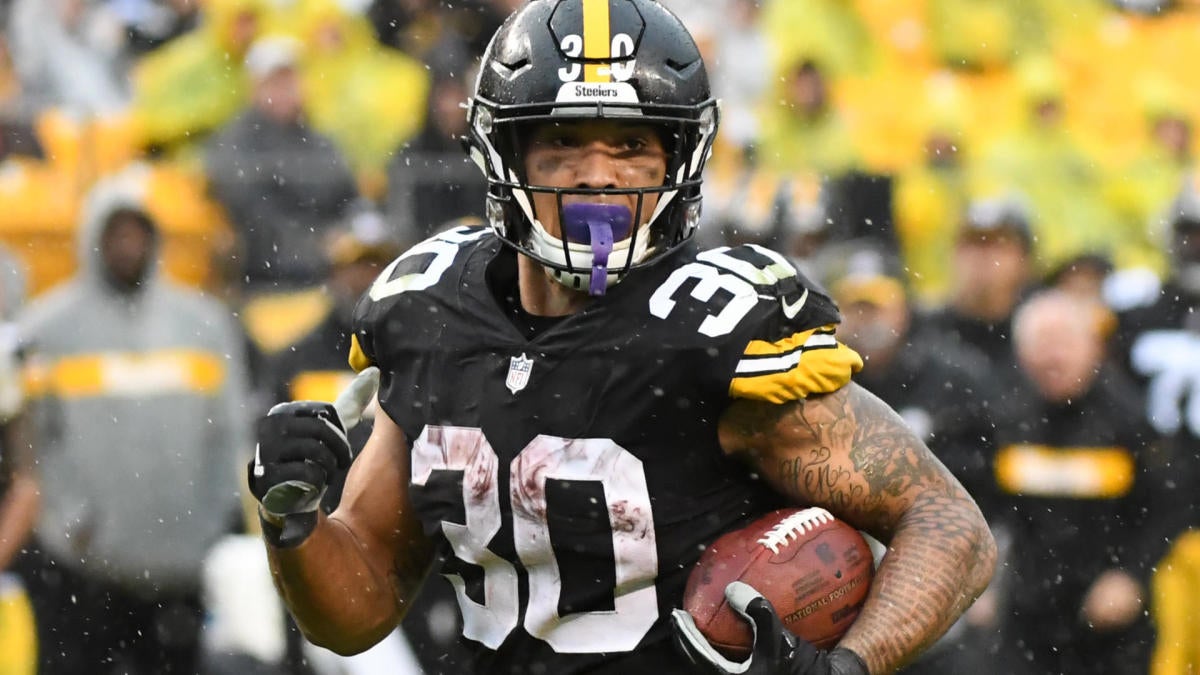 Teams accustomed to making playoff runs, but who are off to slow starts to the season, will meet on Sunday Night Football when the Los Angeles Chargers host the Pittsburgh Steelers. The Steelers (1-4) are coming off an overtime home loss to the Baltimore Ravens, while the Chargers (2-3) have dropped three of their last four, including a home loss against the Denver Broncos last week. Kickoff from Dignity Health Sports Park in Carson is set for 8:20 p.m. ET, and neither team can afford to fall further behind in the NFL standings. Los Angeles is a 6.5-point favorite in the latest Steelers vs. Chargers odds, while the over-under for total points scored is 41.5. Before making any Steelers vs. Chargers picks of your own, see the Sunday Night Football predictions from the SportsLine Projection Model.

Now, the model has dialed in on Steelers vs. Chargers on Sunday Night Football. We can tell you it is leaning under, and it also says one side of the spread has all the value. That one is only available at SportsLine.

The model knows that despite their early-season struggles, the Chargers are still averaging 20.6 points per game and are led by quarterback Philip Rivers, who has completed 133-of-194 passes for 1,465 yards and seven touchdowns this season. Rivers has had plenty of success against the Steelers throughout his career. In fact, in seven games, he has thrown for 15 touchdowns. In his last two games against Pittsburgh, Rivers has completed 72 percent of his passes for 664 yards and four scores.

Already without quarterback Ben Roethlisberger (elbow) for the season, the Steelers will also be without Mason Rudolph (concussion). Instead, rookie Devlin Hodges will start for Pittsburgh.

But just because Los Angeles has won two of the past three games against Pittsburgh does not guarantee it will cover the Steelers vs. Chargers spread on Sunday.

That’s because the Steelers have dominated the Chargers since the AFL-NFL merger in 1970, going 23-10 all-time including the playoffs against them. Pittsburgh has also won three of the past four games played on the Chargers’ home field. Pittsburgh’s defense continues to improve and over the past three games has forced 10 turnovers and recorded 14 sacks.

Linebacker T.J. Watt has been a beast on defense and leads the team in sacks (3.5), tackles for loss (6.0), quarterback hits (10), interceptions (one) and forced fumbles (one). Two weeks ago in a win over Cincinnati, Watt registered 1.5 sacks, three quarterback hits, one fumble recovery and one tackle for loss.