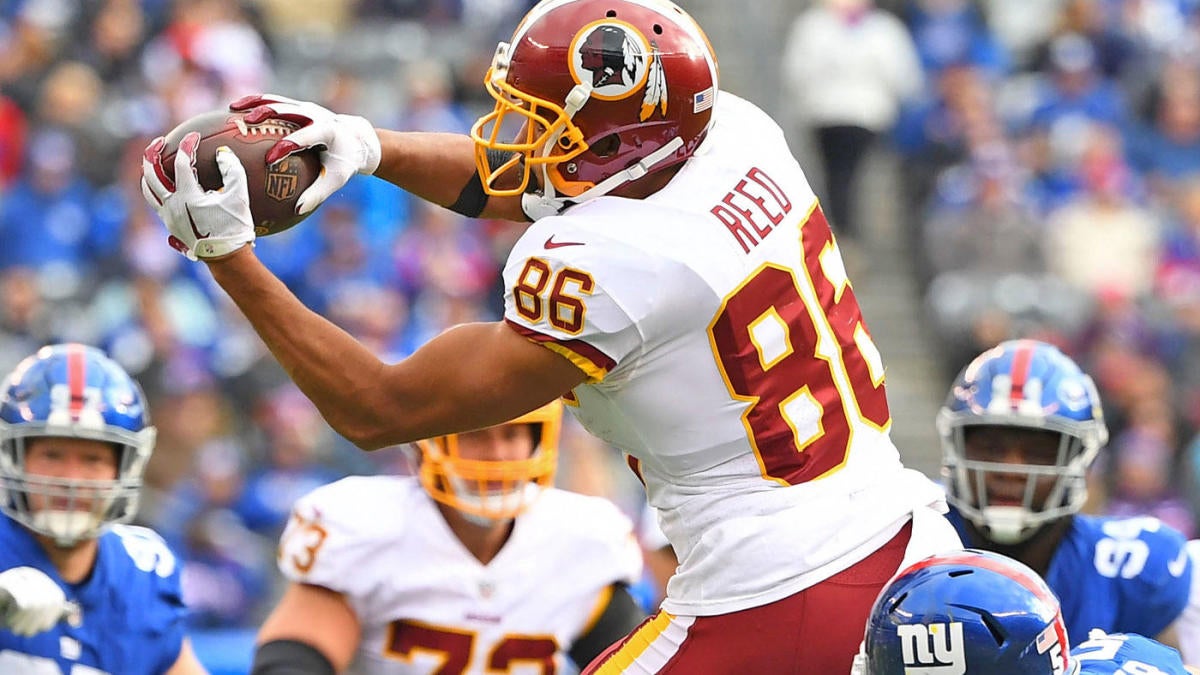 Things will get worse for the Washington Redskins, it seems, before they get better — if they ever do. They carried NFL headlines following their embarrassing loss to the New England Patriots in Week 5 by being the first team this season to fire their head coach, deciding to part ways with Jay Gruden on Monday.

The interim nod goes to offensive line coach Bill Callahan, who apparently agrees with Gruden when it comes to first-round pick Dwayne Haskins “needing more time” to develop — renaming Case Keenum as starting quarterback. While Gruden looks into other opportunities around the league and the Redskins look for a permanent replacement, it’s unknown if tight end Jordan Reed will be in the longterm plans.

The 29-year-old has battled more than his share of injury in recent seasons, but his latest concussion just landed him on injured reserve, the team announced.

This doesn’t immediately disqualify Reed from a potential return for Callahan, but mathematically does him no favors. He won’t be eligible to return to practice for a minimum of six weeks and be activated for eight, and that puts his earliest possible return in late December. That is also assuming the Redskins will use one of their two IR return slots on him, which becomes that much more unlikely if they’re out of the playoff race at that point.

This isn’t the first time Reed has battled concussions, and that’s another point that will impact his future with the team and in the NFL on the whole. A former third-round pick of the Redskins in 2013, it’s the only team he’s known in his professional career. He hasn’t played a snap in 2019 and was active in just 19 games over the previous two seasons.

He’s set to hit the team’s salary cap for nearly $17 million over the next two seasons, leaving them with a decision to make in 2020.