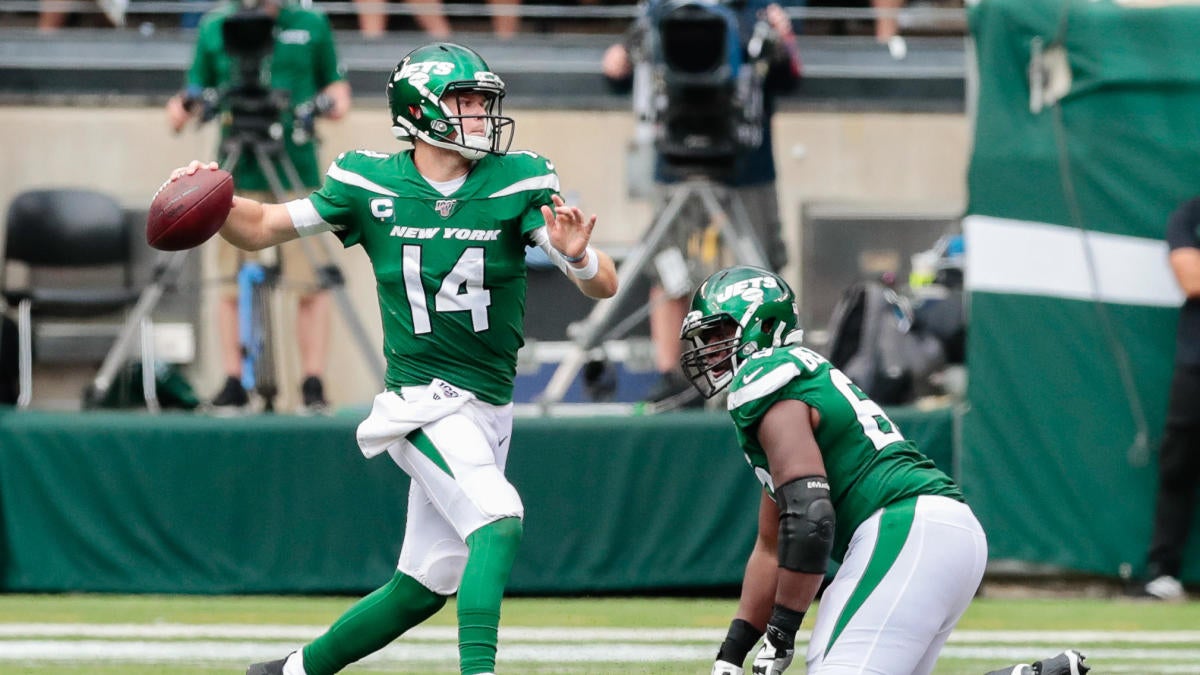 Sam Darnold is officially back for the New York Jets, and just in time for them to work on attempting to upset the visiting Dallas Cowboys in Week 6. The former first-round pick returns from a bout with mononucleosis that sidelined him the last three games, and initially elevated backup quarterback Trevor Siemian to the starting role.

Siemian then suffered a severe ankle injury in his first start of the 2019 season, and landed on injured reserve — ending his season and thrusting Luke Falk into the limelight. The former sixth-round pick looked forward to the opportunity to potentially prove himself as a capable NFL backup — at minimum — but could not achieve that goal. After a solid outing stepping in for Siemian in Week 2 against the Cleveland Browns, he went 0-2 as starter in the last two games and mustered just 218 passing yards and no touchdowns, but three interceptions.

He’s now been released by the Jets — the team announced — ending an eventful but abbreviated stay that began when the team claimed him off waivers in May. That leaves David Fales, who signed with the Jets last week, as Darnold’s backup for Sunday, but not necessarily much longer beyond that. Coach Adam Gase said earlier this week that the team could bring in a more experienced backup behind Darnold down the road, per ESPN’s Rich Cimini.

The release of Falk creates room for linebacker Brandon Copeland, who returns from a four-game suspension stemming from a PED violation.

Copeland is a former undrafted free agent of the Baltimore Ravens who spent short stints with Tennessee Titans and Detroit Lions before joining the Jets in 2018 — one that turned into a breakout season for the late-blooming 28-year-old. Copeland racked up career highs in tackles (35) and sacks (5) last season in 10 starts, and is a key piece for the Jets linebacker corps going forward. With C.J. Mosley battling a groin injury that could sideline him against the Cowboys, they could certainly use Copeland’s help.