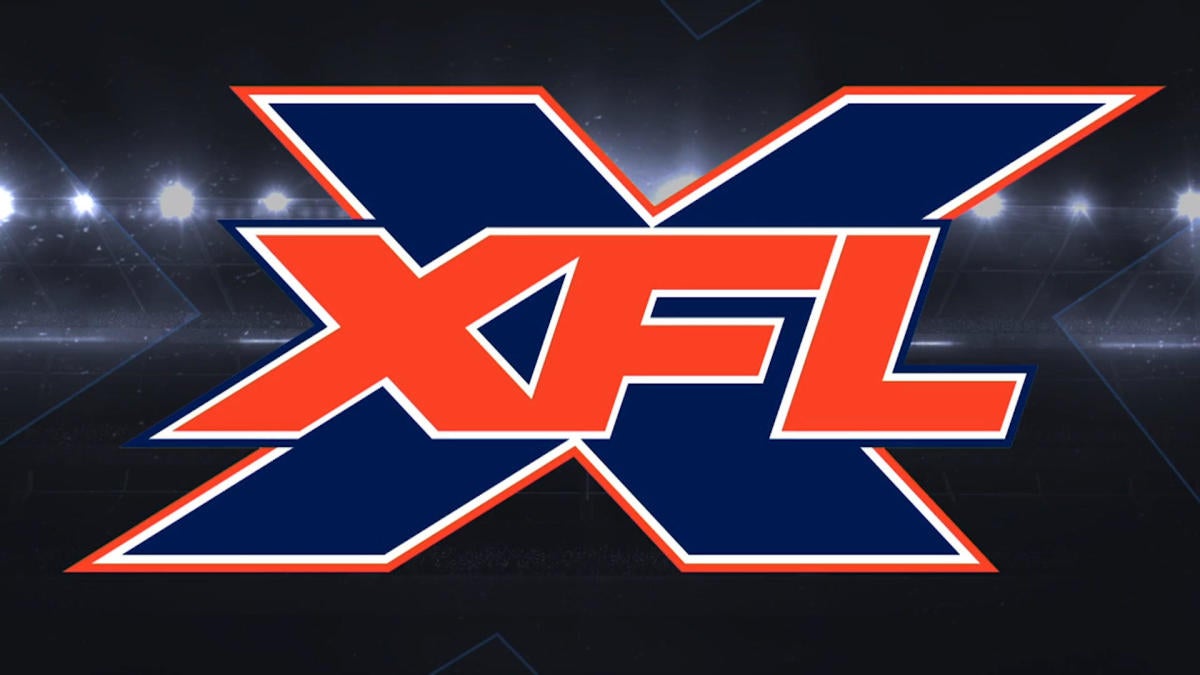 Days before its 2020 draft, which will fill the rosters of eight franchises set to begin play in February, the revived XFL has informed agents of prospective players that the average salary for its inaugural season will be $55,000.

That’s according to ProFootballTalk’s Mike Florio, who reported Friday that the XFL intends to make any players drafted and retained by a team for the 2020 season full-time employees as of Dec. 4. The average salary of $55,000 would include “the base salary, a bonus for being active on game days and a bonus for being on the winning team.”

As Florio notes, an average salary of $55,000 isn’t remotely comparable to even the league minimum salary in the NFL, which is $495,000 in 2019. But it would come with the freedom to “leave for an NFL contract offer any time after the XFL Championship Game on April 26.” According to The Athletic’s Darren Rovell, the guaranteed pay on a standard contract will be $1,040 per week, while the maximum pay per week will be $4,947.

Relaunched this year after a short-lived debut as an unofficial crossover between football and WWE in 2001, the XFL will hold its 2020 draft starting Oct. 15, with eight different teams selecting eligible players via conference call. The Dallas Renegades, DC Defenders, Houston Roughnecks, Los Angeles Wildcats, New York Guardians, Seattle Dragons, St. Louis BattleHawks and Tampa Bay Vipers are expected to have a number of former NFL players — including Zach Mettenberger, Trent Richardson and Jacoby Ford — available for selection in the draft.

The 2020 XFL season is set to kick off its 10-week schedule on Saturday, Feb. 8, six days after Super Bowl LIV. Games will be broadcast on ABC, ESPN, FOX and FS1.