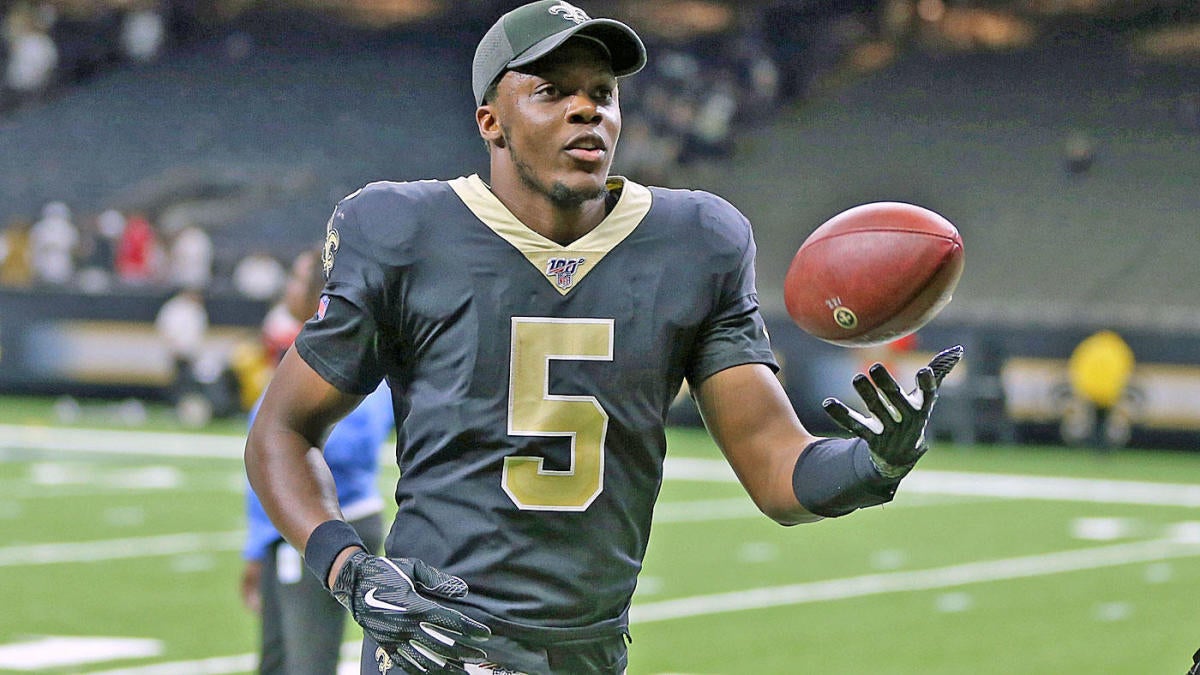 We came half a point away from a clean sweep last week, and the other games covered easily. I loved the Pats on Thursday night and posted that as a best bet on Twitter as well, which puts me at 10-5-1 on the season. Now it’s time to keep it going, as I see several opportunities to win big on the moneyline, for starters, with some ‘dogs who will win outright.

I believe in the Lions defense, and Matt Stafford has been the best QB in the NFC North this season so far. He comes in hot off an early bye that should allow his hip injury to die down some. I remain a skeptic about the Packers offense, and I believe the Lions will get after Aaron Rodgers. You can run the ball on Green Bay — as long as you don’t fall behind too far, too fast, as many opponents have. I feel like Detroit has been undervalued in what it has done against some elite QBs, while Vegas is a little bigger on the Pack than I am.

I will admit this gives me some pause, anytime I see a line that appears as busted as this one. New Orleans may be the best team in football, Teddy Bridgewater gets better by the week and this fierce Saints defense will give Gardner Minshew all that he can handle. I get that this is a dome team on the road, but the heat wont bother the Saints, and they just went to Seattle and won there. To me, there is a significant disparity in talent here, and I don’t see the Saints overlooking any opponents given the loss of Drew Brees and their Super-Bowl-or-bust mentality. Sean Payton will have them ready to play.

The return of Sam Darnold will not be without some hiccups. Remember, the young QB missed a ton of time and has not taken many snaps in this system in game circumstances after his immune system was thrown for a loop with mono. He was out a while and faces a wounded opponent in his first game back. Ezekiel Elliott can mitigate what was an impressive Jets defense from a week ago, and I smell a big bounce-back game for Dallas. The Jets can hang around for a while, but in the second half their key absences on defense will be a problem, and covering 10 points or more should not be an issue, much less a TD.