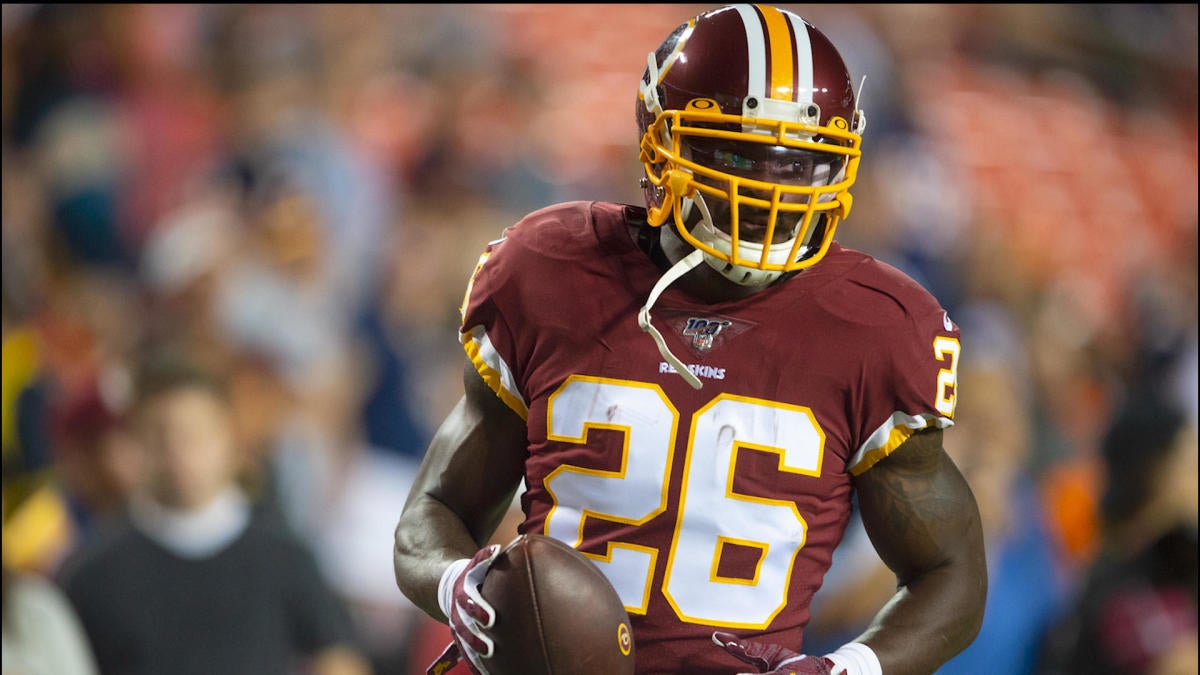 Road underdogs continue to cash at a historic rate as the NFL Week 6 schedule gets underway. Even after the Giants failed to cover in a 35-14 loss at New England, road underdogs are 34-18-1 (65.4 percent) against the spread. Dangerous road dogs to consider with your Week 6 NFL picks include Houston (+4.5) at banged-up Kansas City, New Orleans (+1.5) at Jacksonville, San Francisco (+3) at the Los Angeles Rams, and Philadelphia (+3) at Minnesota, whose quarterback Kirk Cousins is 5-27 all-time versus winning teams. Fans everywhere will be making NFL predictions on these games as well as the entire Week 6 NFL schedule. But before you make any NFL parlays, you need to see the Week 6 NFL best bets from legendary handicapper Hammerin’ Hank Goldberg.

A beloved national treasure, Hammer is 20-10 on his NFL best bets dating to last season. Already twice this season, in Weeks 1 and 3, Hammer swept his NFL best bets. Anyone who parlayed those picks was rewarded with 6-1 payouts.

This is the same handicapper who enjoyed 15 winning seasons in his 17-year ESPN run. In 2017, Hammer competed against 10 top handicappers in the Las Vegas Review-Journal’s NFL Challenge and beat them all, finishing 50-29-6 in against-the-spread picks. Anyone who has followed him is way up.

Now, Hammer has locked in his top three NFL Week 6 picks. We can tell you Hammer is backing the visiting Redskins (-3.5) in Miami.

“It doesn’t matter who’s playing quarterback for Washington,” Hammer told SportsLine. “Laying 3.5 points against the Dolphins? That’s a bargain, and I don’t care who they’re playing.”

The Dolphins score 6.5 points per game and give up 40.8. Both marks are easily the worst in the league. In addition, Washington could get a spark from its coaching change, with Bill Callahan taking over on an interim basis for the fired Jay Gruden.

Goldberg also jumped on one side of Cowboys vs. Jets, and he has an especially strong play on 49ers vs. Rams, the must-see NFC showdown. The line is way off in that game, according to Goldberg. You need to see his picks before locking in any of your own.

What are Hammer’s NFL Week 6 best bets? And what side of the 49ers vs. Rams spread should you be all over? Visit SportsLine now to see Hammerin’ Hank Goldberg’s Week 6 NFL best bets, all from the legendary handicapper who’s 20-10 in his last 30 best bets.