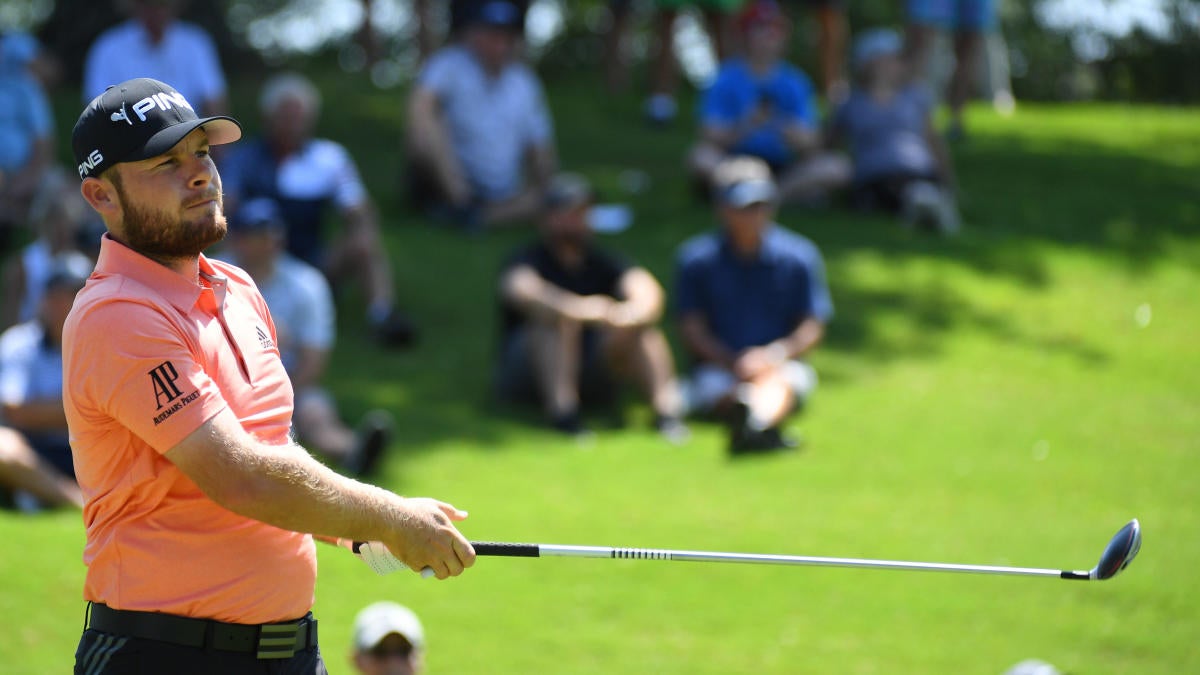 Everybody knows you have to be quiet on the golf course. Well, almost everybody it seems. You would hate to be the person to distract a golfer before a swing, but it is even worse if it’s your fiancé that you interrupt. That’s is exactly what happened for Tyrrell Hatton at the European Tour’s Italian Open on Friday.

Hatton was about to take a swing when he heard something in the background that caught his attention. He was in his backswing and did not follow though. It turned out that noise came from someone closing a porta-potty door. When he took a closer look, he realized he recognized the culprit: his fiancée, Emily Braisher.

He then pulls a Jim Halpert from “The Office” and looks at the camera: “That’s my fiancée.”

Thankfully, he was a good sport about it but told her, “You put me off,” jokingly adding, “You should be ashamed.”

Hatton continued to tease her, saying on social media that now the wedding is off. Ultimately, the distraction did not have any negative lasting repercussions and he “flushed the approach.”

I think she learned her lesson and will wait, at least until his swing is over, next time.