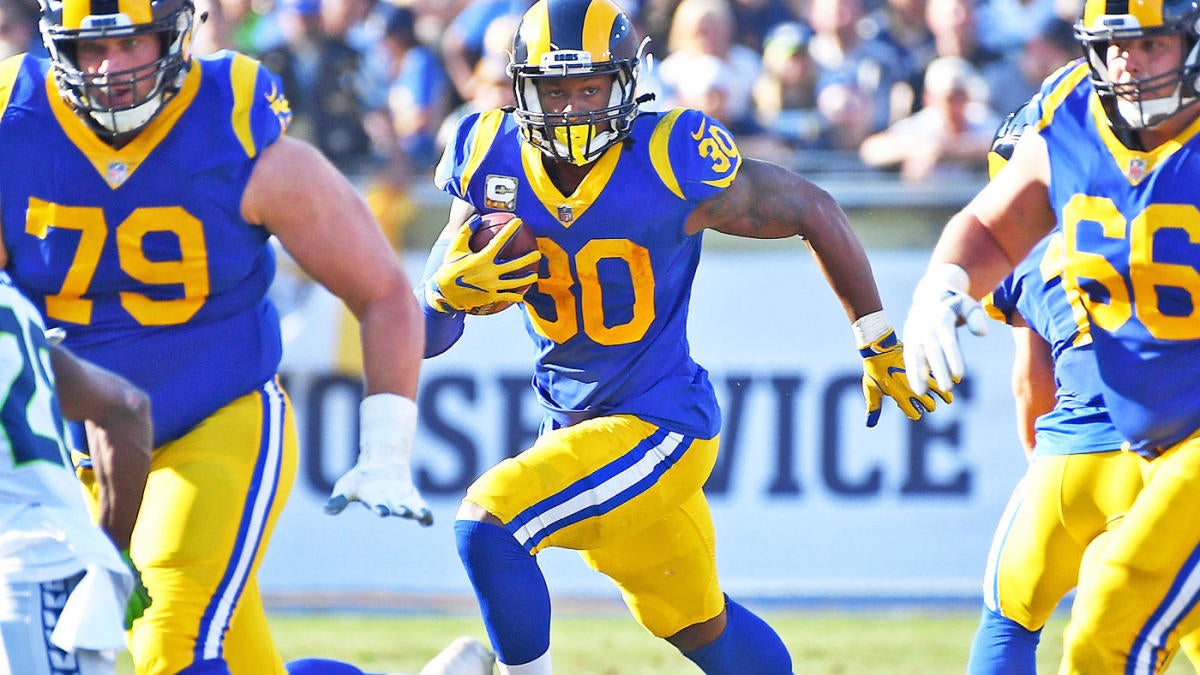 Judging by the Los Angeles Rams injury report, it appears Todd Gurley is unlikely to play in Sunday’s clash against the San Francisco 49ers. Gurley is listed as doubtful for the game with a quad injury after being held out of practice throughout the week, not a telling sign he’ll play Sunday.

Not so fast, says Rams head coach Sean McVay. The Rams will defer to Gurley whether he’s ready to go.

“I think he knows his body as well as anybody,” McVay said to reporters Friday. “I think we all know what a tough, elite competitor he’s been in terms of the things that he’s been able to push through. Really, it’s just about that collaboration, that communication and then making sure we do, number one, what’s best for him.

“He’ll always be able to communicate that honestly with us. We’re a better team when we do have Todd Gurley, but if he’s not feeling right, then that’s where you have the confidence in the other guys to step up.”

Gurley suffered the quad injury in a “Thursday Night Football” loss to the Seattle Seahawks and had three extra days to recover from the injury. Despite the added time, Gurley still wasn’t able to get on the football field. If Gurley can’t go, the Rams will turn to Malcolm brown and rookie Darrell Henderson. Brown has 26 carries for 114 yards and three touchdowns on the year, but was held to one carry last week. Henderson has just one carry on the year, going for zero yards.

Gurley has 64 carries for 270 yards and five touchdowns on the year, averaging 4.2 yards per carry. He has yet to finish with more than 16 carries this year as the Rams have been monitoring his knee since the end of last year.