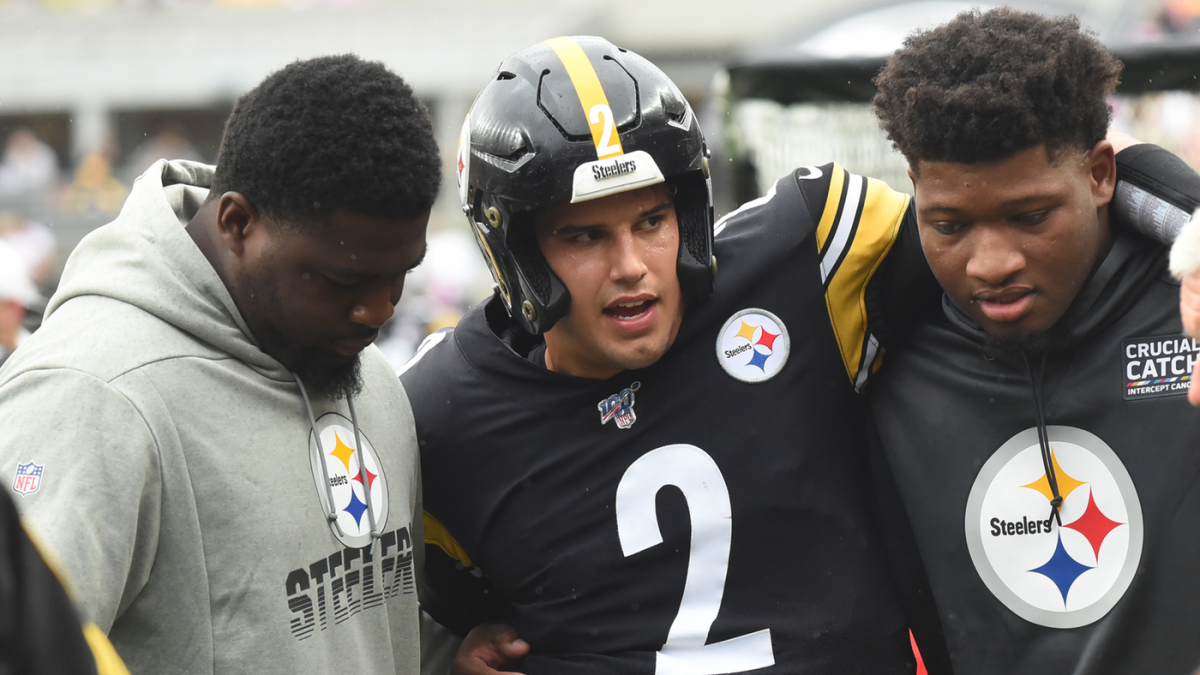 Baltimore Ravens safety Earl Thomas was fined $21,000 for his hit on Mason Rudolph in Sunday’s win over the Pittsburgh Steelers, per ESPN’s Jamison Hensley. Thomas knocked the Steelers’ quarterback out with a concussion, even though Rudolph did walk off under his own power after being down for several minutes.

Thomas wasn’t initially flagged, but he was later assessed with a penalty for roughing the passer. He apologized to Rudolph for the hit, saying it wasn’t intentional. He also plans to appeal the fine.

“I shot him a text, I didn’t get a reply,” Thomas said earlier in the week, via Andrew Gillis of NBC Sports Washington. “But if he sees this, know that it wasn’t intentional. I was just playing football. I was just trying to get my head across and hit the strike zone. Unfortunately, that’s the nature of the sport. I never want to do that to anybody.”

Rudolph was a limited participant in practice this week for the Steelers, a surprising revelation given the nature of his hit. He has yet to be cleared from the concussion protocol and its unclear whether he’ll play against the Los Angeles Chargers.

“I see Earl trying to pull off. There’s no question about it when you watch the tape,” said Ravens head coach John Harbaugh on Thomas’s hit. “He goes in there, and as he gets close, he’s running to the ball. Mason is scrambling and going, and [Thomas] is running to the ball, playing fast, and he tries to pull out. It’s clear.

“So I respect him for that. It’s just an unfortunate collision.”