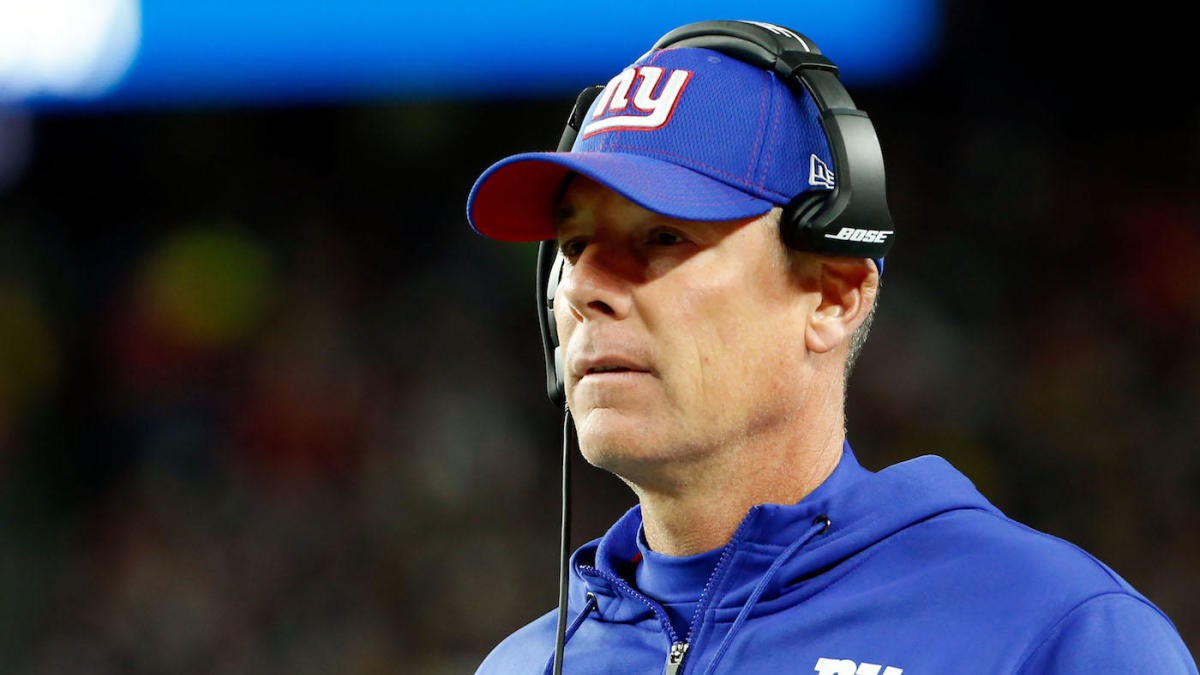 During the New York Giants‘ 35-14 loss to the New England Patriots on “Thursday Night Football,” yet another controversial challenge and ruling unfolded in primetime for all of the NFL world to see.

The new ability for head coaches to challenge pass interference calls, both called and uncalled, was supposed to make the game more fair. But it has seemed to only muddle up our understanding of the rules.

Late in Thursday night’s matchup, Giants quarterback Daniel Jones attempted to hook up with wide receiver Golden Tate downfield for a first down. With the ball in midair, Patriots defensive back Jonathan Jones wrapped his arms around Tate, which limited how high he could jump when the ball arrived.

The play looked weird as it unfolded in real time. When the TV cameras replayed the action, however, it became clear that a penalty for pass interference should have called. So, Giants head coach Pat Shurmur made the decision to throw the challenge flag.

The Patriots are 6-0 after beating the Giants and there’s a lot to go over. Fortunately, John Breech and Sean Wagner-McGough are here to break everything down on the latest episode of the Pick Six Podcast. Listen to the full show below and be sure to subscribe for daily NFL goodness.

Those watching the game were shocked when the officials ruled that their initial no-call was correct, but Shurmur wasn’t. He’s seen how inconsistent the NFL has been with these calls.

“I thought I had a solid chance to get it,” Shurmur said following the game, via the New York Post, “but we see that replay doesn’t overturn much. So, I am not surprised.”

Tate on the other hand, was surprised by the ruling.

“I’m really unclear what the rule is so I’m hoping we send it into the NFL and they explain to us what they see and what they think and why it wasn’t called,” Tate said.

There appears to be a discrepancy between what is considered pass interference in real time and what is considered pass interference when watching a replay or during a challenge. Following this ruling, Pro Football Talk reports that former NFL head of officiating Mike Pereira explained on the FOX broadcast that the NFL is only looking to overturn the clear and obvious calls.

“We all would agree that that’s pass interference,” Pereira said. “But in replay it’s a different standard.”

A new rule which was supposed to iron everything out has just led to more confusion. Whether it’s the NFL being hesitant to rule against itself or the lack of communication about what the standard is when the officials turn to replay, the ruling of pass interference has become subjective.