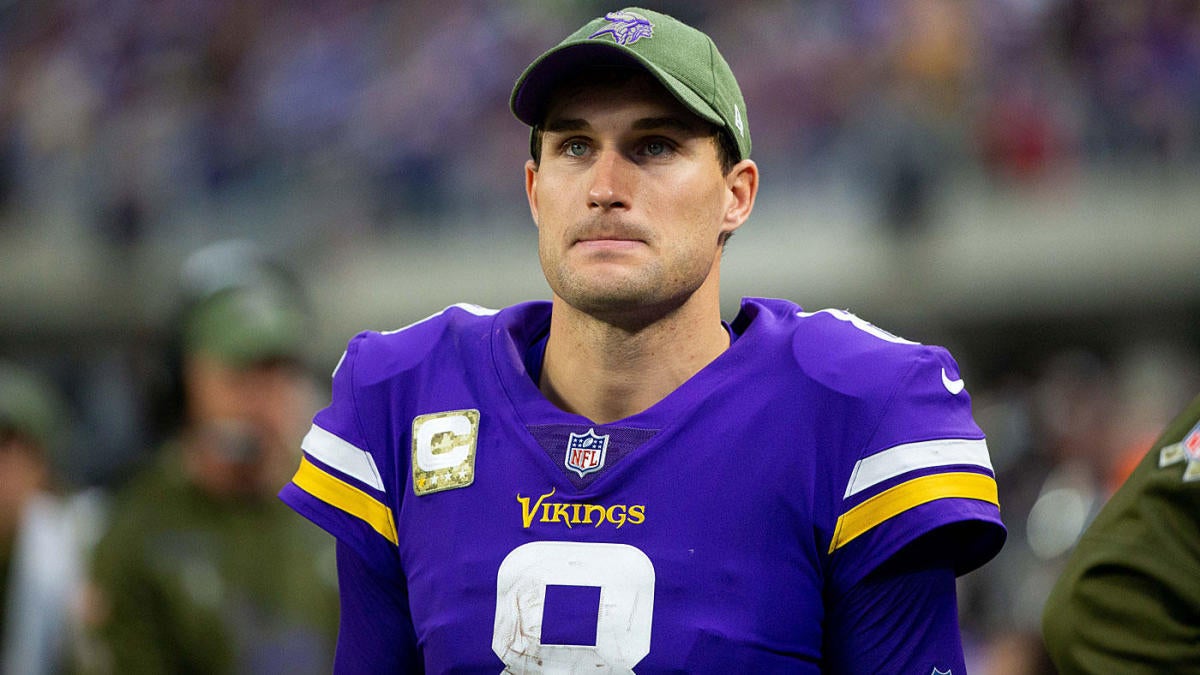 Kirk Cousins says he plays better when he’s “ticked off.” His opponent this weekend might’ve just given him a reason to be ticked off. Discussing the Minnesota Vikings ahead of Sunday’s anticipated clash of two 3-2 NFC contenders, Philadelphia Eagles linebacker Zach Brown didn’t mince his words when breaking down Cousins, all but begging the Vikings to let their quarterback throw the ball.

“Cousins, I think every defense is going to want that guy to throw the ball,” Brown said Friday, as ESPN’s Tim McManus reported. “For me, that’s probably the weakest part of their offense is him. Everything else is good. They’ve got a good running game, probably one of the best in the league. They’ve got real good receivers. You just want them to pass the ball. You want Kirk Cousins to get it in his hands.”

Brown’s comments are notable not just because they lack subtlety, but because Brown spent one season as Cousins’ teammate. Both of them were Washington Redskins in 2017, the last year Cousins spent in D.C. before signing with the Vikings.

“I realized when I was in Washington he was kind of careless with the ball,” Brown said.

According to Les Bowen of the Philadelphia Daily News, the first-year Eagles linebacker was similarly straightforward a day earlier, telling him they “paid (Cousins) a whole lot of money to hand off the ball.”

Bowen reported Brown has been “very down on every aspect of his Redskins experience.” So it might be that he thinks little of Washington more than he thinks little of Cousins. But Brown also isn’t the only one critiquing the quarterback, who topped 300 passing yards in a big win over the New York Giants in Week 5 but has otherwise been inconsistent throwing the ball — and is responsible for seven fumbles in just five games this year.

Justified or not, though, Brown’s remarks could easily come back to bite him once Cousins gets a taste of a banged-up Eagles secondary, which is down several starters due to injury and ranks among the worst in the NFL in terms of passing yards allowed per game. Cousins has historically played well against Philadelphia and helped the Vikings top the Eagles when the two teams met in 2018. And that’s not even mentioning the possibility of him coming in “ticked off.”