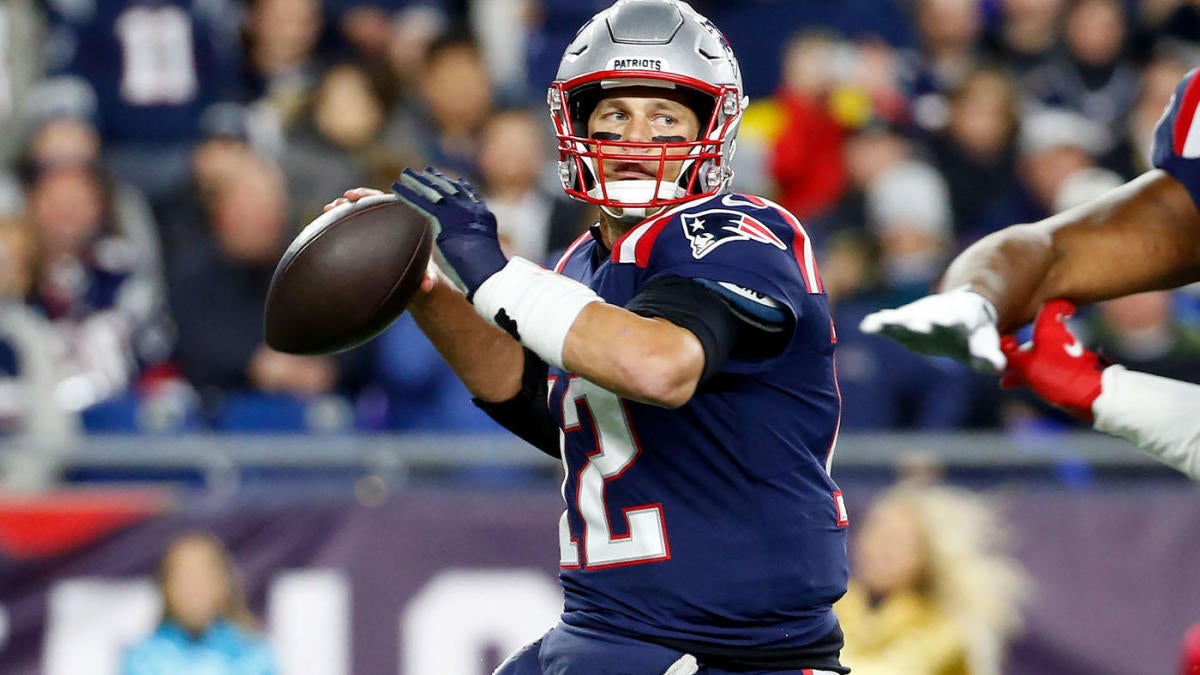 The New England Patriots are 6-0 for the fourth time in head coach Bill Belichick;s tenure after a 35-14 win over the New York Giants on Thursday Night Football. But despite that perfect record, not every part of New England’s team is perfect.

Their defense is the headline every week, with the squad scoring more touchdowns than they have allowed this season, but their offense has some things to work on. Of course, the saying is “defense wins championships,” but there is still cause for concern for Tom Brady’s beat up offense. His offensive line has been filled with injuries, the wide receiver core could use a few more weapons and without Rob Gronkowski the schemes just feel different.

Danny Kanell said on Friday’s episode of “Kanell & Bell” that the 42-year-old Brady does not look like himself.

“I think he’s dropped off somewhat this season,” Kanell said, adding that this is the first time in a while the Patriots have been lead by their defense rather than the future Hall of Famer.

Raja Bell disagreed, saying he’s “not ready to say that Tom has dropped off.” Instead, Bell argued that he doesn’t have any help on offense. It doesn’t help moving forward that wide receiver Josh Gordon left Thursday’s game with an injury.

Bell says until the Patriots “don’t do it” he will assume that they still can, but is concerned about what will happen when they play some of the top teams in the league.

Kanell emphasized that their easy schedule and the quarterbacks the team has faced has helped them dominate in their games. The Pats will face some tougher opponents down the road with the chance to prove themselves in more difficult tests. When all is said and done, Bell is riding this team because of Brady and Belichick.

“I will trust them to figure it out against just about anybody you put them against,” he said.