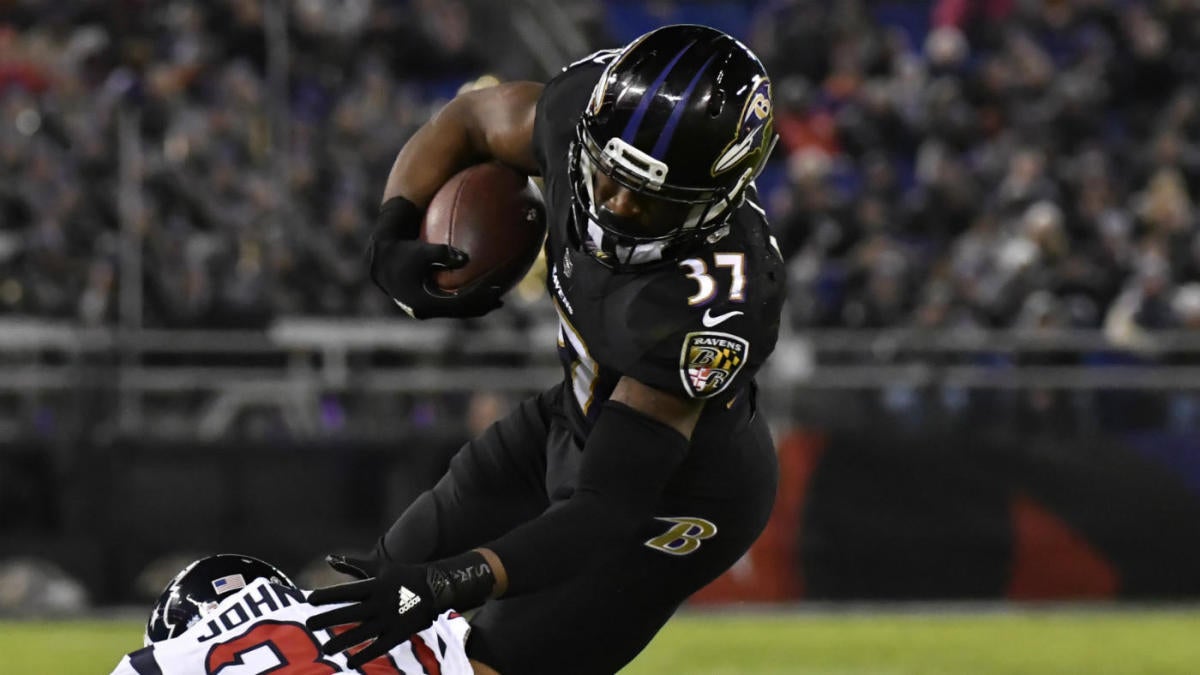 The New York Giants needed insurance at running back, even if Saquon Barkley is close to a return. Per NFL Network’s Ian Rapoport, the Giants signed Javorius Allen to the roster after working out him, CJ Anderson and Akeem Hunt earlier in the day. To make room for Allen, the Giants waived Jon Hilliman, who started for the team during Thursday night’s loss to the New England Patriots.

New York had just 53 rushing yards in Week 6 with Barkley (ankle) and Gallman (concussion) out, with Hilliman having 11 carries for 38 yards. He also had two catches for minus-3 yards, which included a fumble that was returned for a touchdown with the Giants down seven points early in the fourth quarter. Hilliman, an undrafted free agent who made the Giants roster, had 30 carries for 91 yards in three games, averaging three yards a carry.

Allen, a former fourth-round pick of the Ravens, spent his first four seasons in Baltimore. He has 1,249 yards and eight touchdowns in his career, averaging 3.7 yards per carry. His best season was in 2017 — he racked up 591 rushing yards with four touchdowns.

Barkley, expected to be out four-to-eight weeks with a high ankle sprain, was a limited participant in practice for the Giants on a short week, but New York held him out of Thursday’s loss to the Patriots. Barkley practicing this week is a good sign he’ll play against the Arizona Cardinals in Week 7. Gallman still needs to be cleared from the concussion protocol.

If Barkley or Gallman are both out again in Week 7, Allen becomes the No. 2 running back.