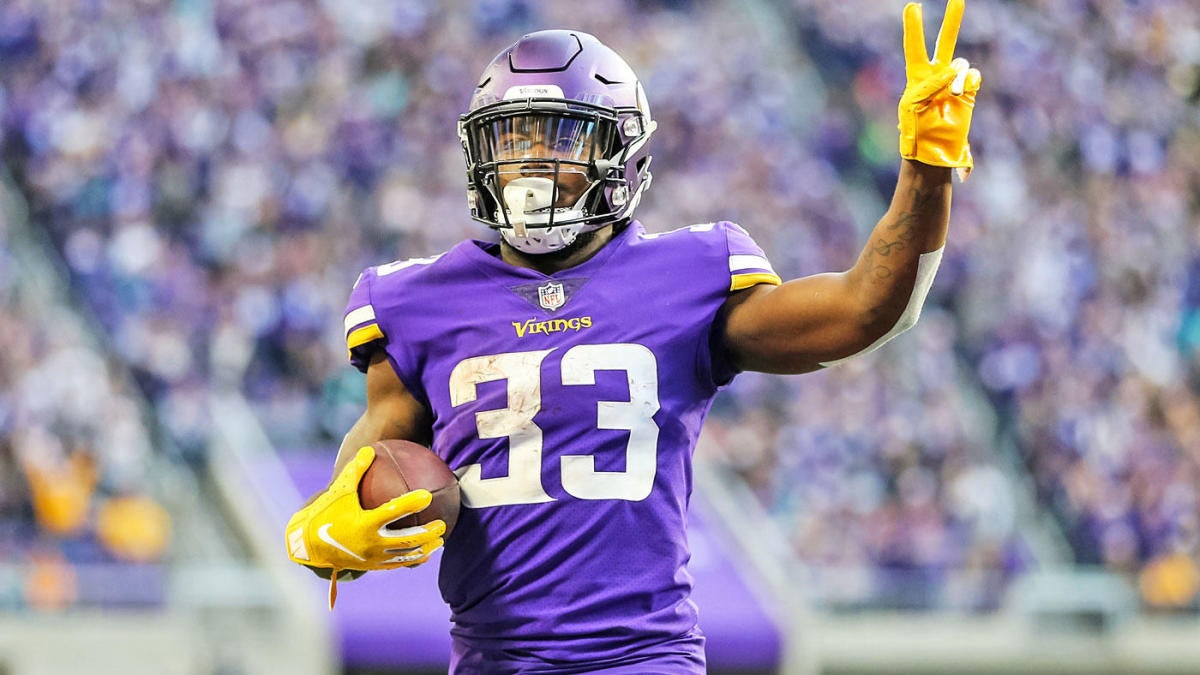 Two NFC teams with playoff aspirations will collide on Sunday afternoon when the Minnesota Vikings and Philadelphia Eagles square off in a key matchup at U.S. Bank Stadium in Minneapolis. The Vikings (3-2) are 0-2 against NFC North foes, but 3-0 against everyone else. After beating the Giants on Sunday, Minnesota enters Week 6 one game behind Green Bay in a tight division race. The Vikings are looking to win back-to-back games for the first time this season. Meanwhile, the Eagles (3-2) have bounced back from a 1-2 start to beat the Packers and Jets. Now, Philadelphia is tied with Dallas atop the NFC East. Kickoff is set for 1 p.m. ET. Minnesota is a three-point favorite in the latest Eagles vs. Vikings odds, while the over-under for total points scored is 44. Before you make any Vikings vs. Eagles picks of your own, you need to hear what NFL expert R.J. White has to say.

White has been SportsLine’s top pro football analyst for two-plus seasons. Over that span, the CBS Sports NFL editor and nationally-recognized NFL Draft expert has gone 216-168 on against the spread picks, returning $2,981 to $100 bettors.

The stats guru, whose picks are coveted by fans everywhere, has hit it big in the world’s most prestigious handicapping tournament — the Westgate Las Vegas SuperContest — twice in the past four years. In addition, he has had a particularly keen eye for the Vikings. In fact, he has hit 26 of his last 32 against the spread picks involving Minnesota. Anyone who has followed him is way up.

Now, White has locked in on Vikings vs. Eagles on Sunday. He’s sharing that pick only at SportsLine.

White knows that Minnesota’s defense has been excellent through five games. The Vikings rank fourth in yards allowed per game (292.4) and fifth in scoring defense (14.6). In their two home games this season, they’ve allowed just 26 total points and have won by an average score of 31-13.

Minnesota faces a Philadelphia defense that has struggled against the pass this season. The Eagles are allowing 271.2 passing yards per game, which is the sixth-worst in the league. Two weeks ago, Philadelphia allowed Aaron Rodgers to have his best game of the season with 422 passing yards. That bodes well for Vikings quarterback Kirk Cousins, who is coming off a two-touchdown, 300-yard passing outing.

Even so, Minnesota is no guarantee to cover the Vikings vs. Eagles spread on Sunday.

Though it has struggled this season, Philadelphia’s defense is coming off its best game of the year. The Eagles had 10 sacks and limited the Jets to 128 total yards in a decisive 31-6 victory. Philadelphia also forced three New York turnovers.