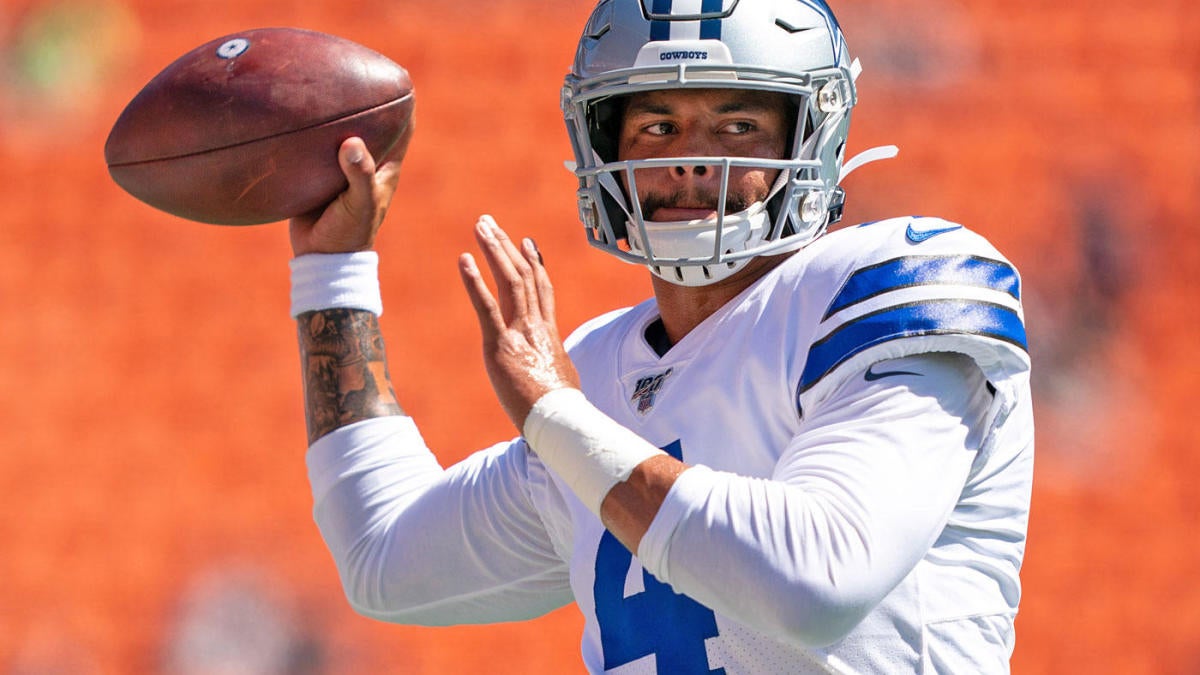 The Dallas Cowboys will take on the New York Jets at 4:25 p.m. ET on Sunday at MetLife Stadium. The Jets are 0-4 overall and 0-2 at home, while Dallas is 3-2 overall and 1-1 on the road. Dallas is 3-2 against the spread, while the Jets are 1-3. New York quarterback Sam Darnold will likely return after sitting out the last three games with mono. Dallas is favored by a touchdown in the latest Cowboys vs. Jets odds, while the Over-Under, or total number of points Vegas believes will be scored, is 44.5. Before you make any Cowboys vs. Jets picks and NFL predictions for Week 6, you’ll want to see what the SportsLine Projection Model is saying.

The model, which simulates every NFL game 10,000 times, is up almost $7,000 for $100 players on its top-rated NFL picks since its inception four years ago. It has nailed its recent top-rated NFL picks, entering Week 6 of the 2019 NFL schedule on a strong 23-14 run that dates back to last season. It’s also on an 85-57 roll on top-rated NFL picks that dates back to the 2017 season. And in Week 5, it nailed the Rams (+1.5) staying within the spread against the Seahawks and the Texans (-4) covering with plenty of room to spare against the Falcons. The model also ranked in the Top 10 on NFLPickWatch for the third year in a row on straight-up NFL picks and beat more than 96 percent of CBS Sports office pool players. Anyone who has followed it is way up.

Now, it has simulated Jets vs. Cowboys 10,000 times and the results are in. We can tell you that the model is leaning Under, and it also says one side of the spread cashes in over 50 percent of simulations. You can only see the pick at SportsLine.

Both teams are coming off rough outings. The Jets found themselves the recipients of an unpleasant 31-6 performance against Philadelphia last week. The Jets were in a tough position by the half, with the score already sitting at 21-0. The Eagles returned an interception and a punt for a score.

Meanwhile, the Cowboys were penalized for 94 yards and fell to Green Bay, 34-24. Dallas’ loss came about despite a quality game from wide receiver Amari Cooper, who caught 11 passes for 226 yards and one TD. The Cowboys let Packers running back Aaron Jones run wild for over 100 yards and four touchdowns.

So who wins Jets vs. Cowboys? And which side of the spread can you bank on in over 50 percent of simulations? Visit SportsLine now to see which side of the Cowboys vs. Jets spread you need to jump on Sunday, all from the computer model that has crushed its NFL picks.