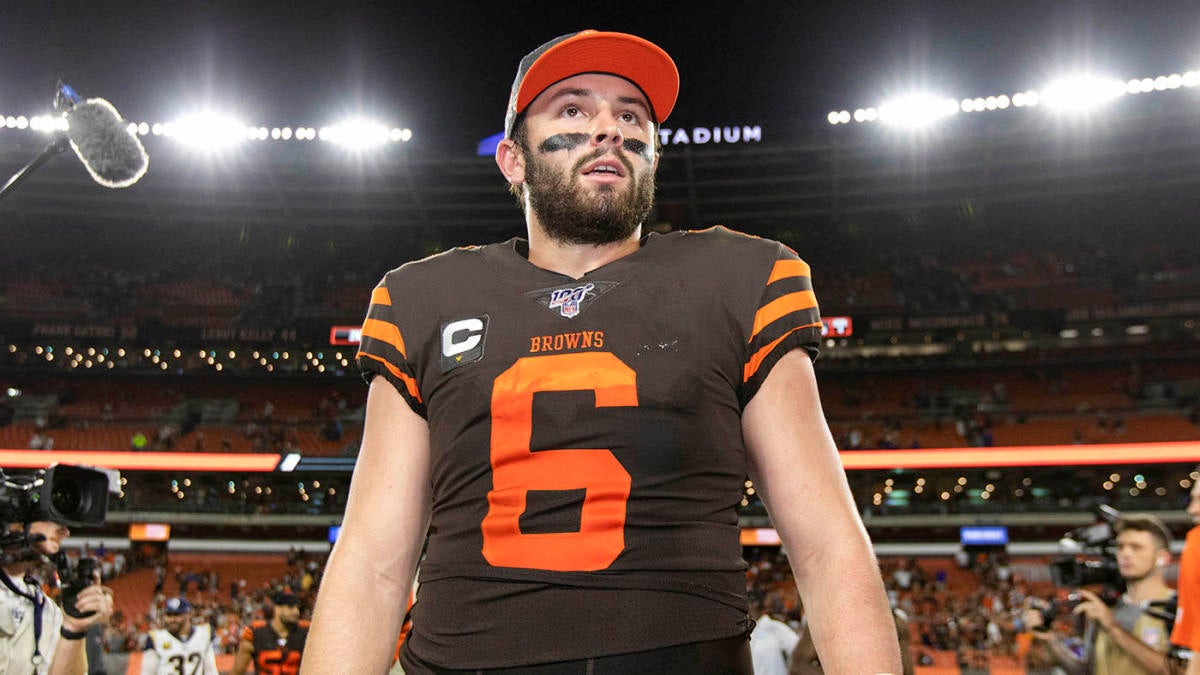 Cleveland Browns quarterback Baker Mayfield is not having the season many people expected him to have. The Browns are 2-3 and are coming off a 31-3 loss to the San Francisco 49ers.

Despite the offense having weapons like wide receivers Odell Beckham Jr. and Jarvis Landry, the squad has been unable to make much happen on that side of the ball.

Danny Kanell and Raja Bell discussed what is really going on with Mayfield on and off the field.

The confidence comes off as cockiness in many people’s eyes, causing a lot players across the league to dislike him. Kanell says even when he tries to come off as humble it translates to dismissive.

“I don’t think he’s very likable,” Kanell said on the second year QB, adding that other players are looking at him thinking he should do something in the league before he talks trash.

Bell added that jealousy may be part of the reason players do not like Mayfield. The Browns QB has received a lot of attention from the league and from sponsors, despite not even making the playoffs yet, and many may wish it was them getting the spotlight.

What makes matters worse for Mayfield’s image according to other players is that he is not performing well. The two agree that he needs better protection if he is going to make noise on offense.

“I think the most obvious problem they have right now is his offensive line,” Kanell said. They went on to discuss how he needs to learn how to step up in the pocket.

Bell says Mayfield is “spooked” in the pocket, which makes sense given the pressure he has been under, but has to change. He needs to learn how to have more patience and more trust in the line in order to make successful throws.