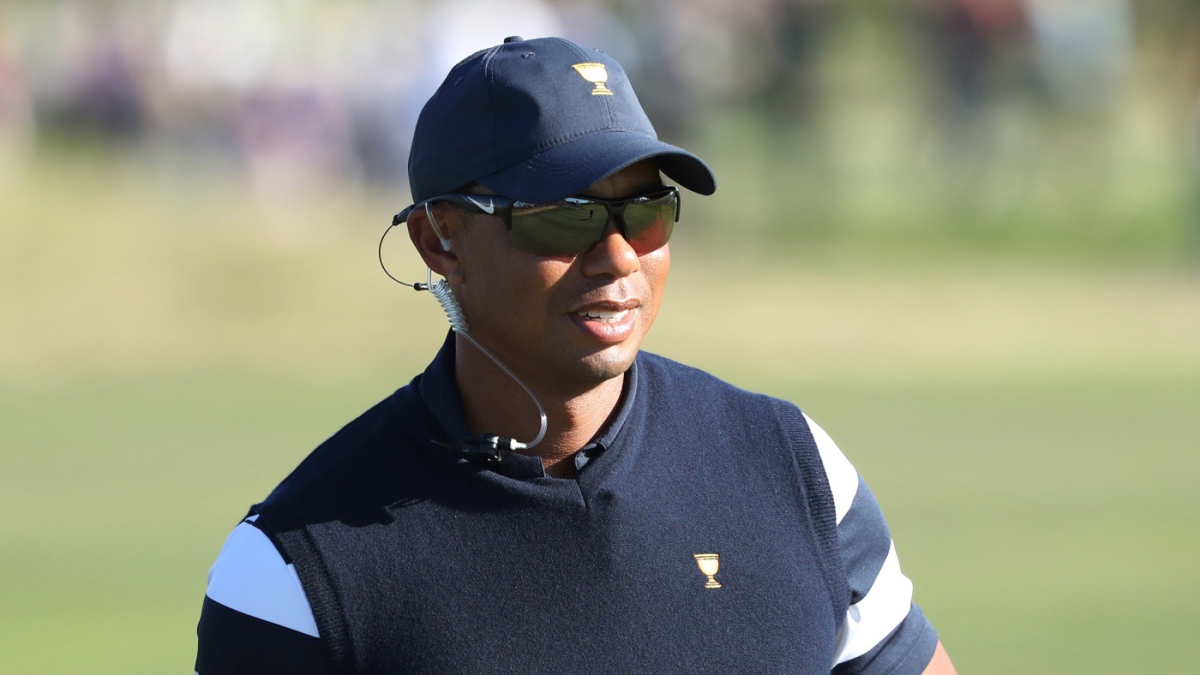 With three weeks left to make a really tough decision, Tiger Woods needs to consult … himself.

Woods is of course the captain of the 2019 United States Presidents Cup team, and as the captain he gets final say on the captain’s picks. Four slots are available following the eight automatic qualifiers that were determined at the end of the 2018-19 PGA Tour season.

Here are those eight qualifiers.

And this is where Tiger’s problem starts because to piece together the rest of the team, he’s going to have to leave off three (!) of the following players who did not qualify.

As you can see, this is an issue. Each of these seven golfers, on their own, could justify a pick. But you could also reasonably justify not picking each one of these guys based on some of the things that went poorly for them in 2019. There are no right answers. There never are, but normally it’s more clear-cut than this.

This is a good problem to have. It means that American golf is loaded and deep, as deep as it’s been in years. We haven’t even touched on maybe the most promising of its stars in Matthew Wolff and Collin Morikawa. It’s been fun to debate whether those guys will be on the team, but the reality is that they’re not going to sniff a spot because of the caliber of players I listed above.

We also haven’t even tossed out guys like Kevin Na (three wins in 30 events), Kevin Kisner (might be elite in match play and tough as hell in any format) and Chez Reavie (all-time great 2019 for him).

Woods will go to war with guys who have gone to war before. He’s not going to pick Kevin Na over Rickie Fowler or Kevin Kisner over Jordan Spieth, even if the numbers warrant him doing so. Even then, even when you reduce the choices, he’s still left with a quandary.

Here are those golfers I listed above, in order.

Who do you choose? Listen, in the end it doesn’t matter who gets chosen. The U.S. side will roll the international team anyway. But it certainly matters regarding the political climate, within which Tiger exists at the top of the food chain. It matters for next year’s Ryder Cup, and it matters because everything Tiger does matters, and if Tiger does pick somebody like Kisner over himself or Spieth, that says something real about how he views team events at the highest level.

Ultimately, I think Tiger will go with himself, Fowler, Finau and Reed. They finished in four of the five spots just outside the top eight. Politically-speaking, those are the easiest choices. Mickelson can tag along as the shadow captain, and Spieth can spend the winter looking for his tee-to-green game. As for Woodland? He doesn’t have a top 10 following his victory at Pebble Beach in June.

Whether that’s actually how it goes, who knows. We’ll know in less than a month. And as inconsequential as the actual picks might be, I’m going to be entranced by who they are in the end. Because Tiger Woods has a Presidents Cup problem, and I’m fascinated to see how he solves it.